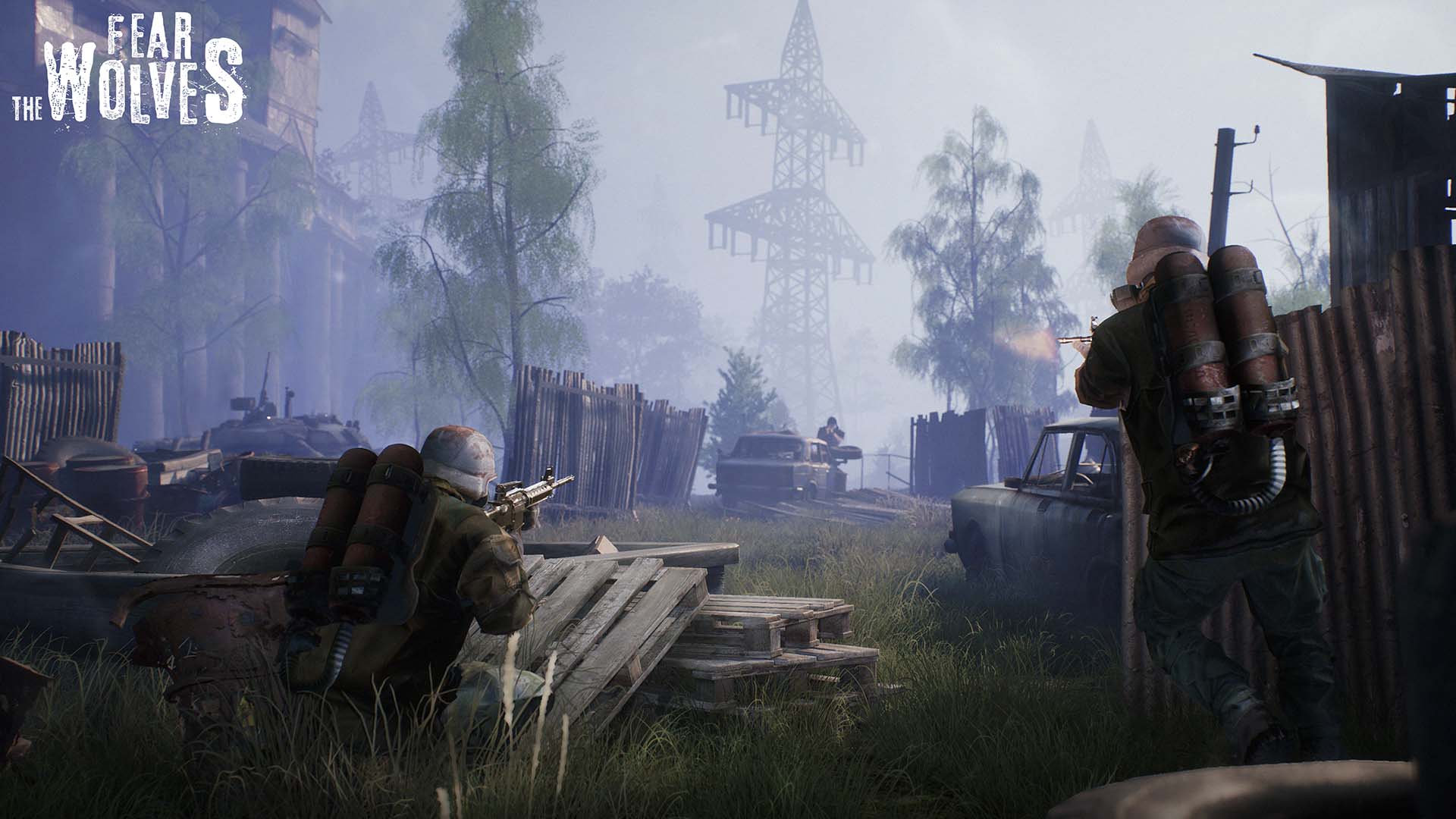 Fear the Wolves is a "post apocalyptic first person shooter" of Vostok Games. He launched his beta tests last week and now has a release date: the 18 July.

Vostok, for those who were not aware of it, is the same study behind the online shooter still in beta Survarium, which includes former developers of S.T.A.L.K.E.R. Fear the Wolves combines elements of this title, with others coming from PlayerUnknown's Battlegrounds.

It is always a fight between a hundred players with a dynamic meteorological system based on voting and a range of crumbling but functional vehicles. The map of 25 km² is set, according to the description on Steam, "Among the ruins surrounding Chernobyl", with rivers, forests, destroyed cities, army camps and more, where radiation poisoning is a constant threat.

When it arrives in Early Access, Fear the Wolves will offer players 20 weapons, 25 accessories and 15 sets of armor.

Death Stranding, the vinyl of the soundtrack will be published in the 2020