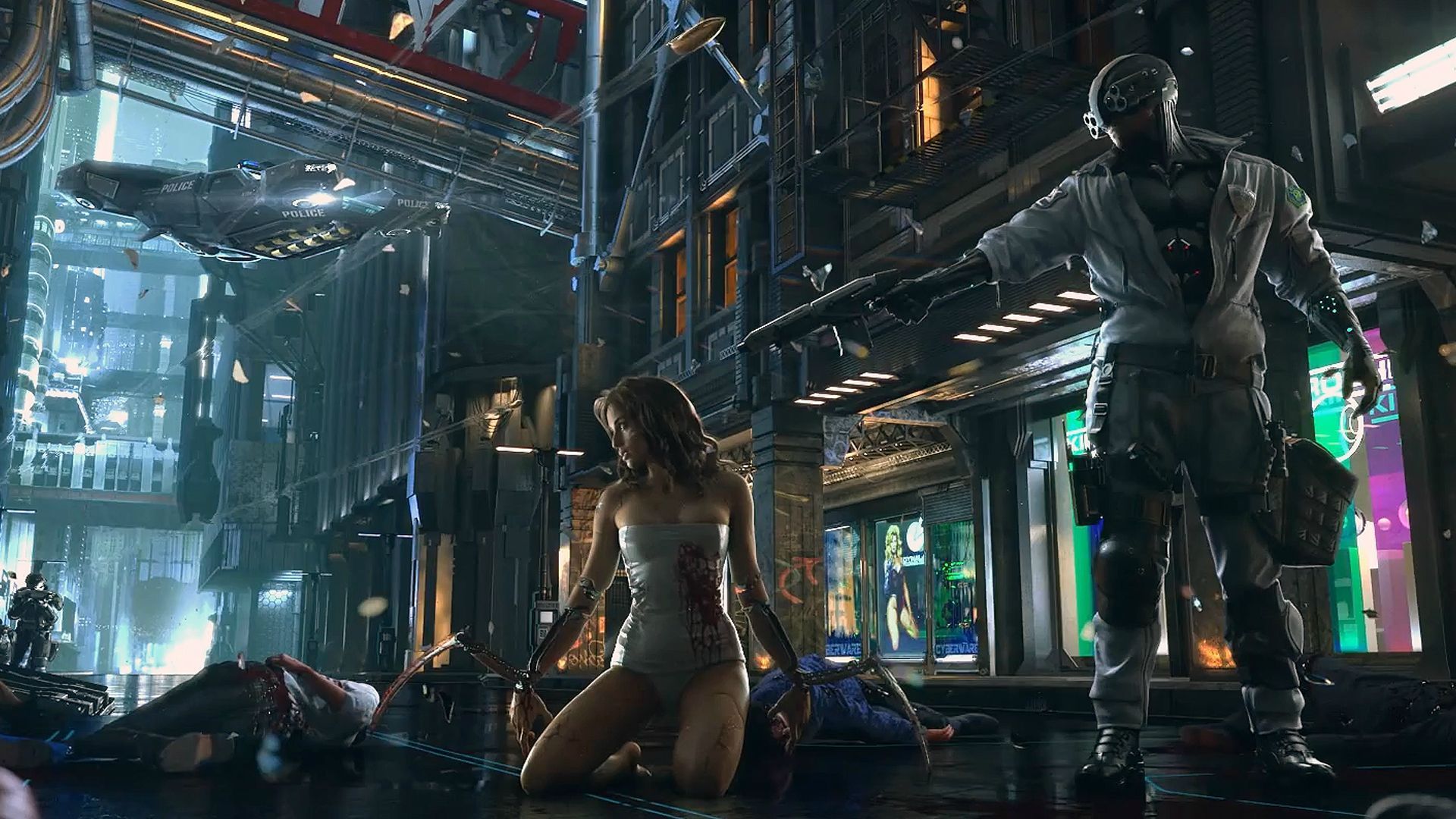 We really know very little about cyberpunk 2077 but what little we know, combined with the declarations made by the developers, can only feed the hype around the game more and more CD Projekt RED.

The official page on Facebook, responding to a user who then reported it all up Reddit, has also communicated other information about the game; although they do not say much more than what we already know, it still makes the idea of ​​how much freedom of action will allow Cyberpunk 2077 to players:

The enemies will not always know where the player is. This thing can be used to your advantage to catch them by surprise, eliminating them with weapons, traps or spreading the virus. Having a plan of attack will be very important, as well as running it perfectly.

We do not like to force players to perform actions decided upon by us, so there is no particular style of play and combat; the players are free to adopt the solution that they think is better at that moment.

You can trigger shootings through the walls thanks to the possibility of bending bullets around the corners, but also a more stealth approach is well rewarded.

The demo of cyberpunk 2077 the E3 2018 ran very well at 1080p and it was only one Alpha version; we're really looking forward to seeing more.

Mafia 2, a mod improves and updates the graphics