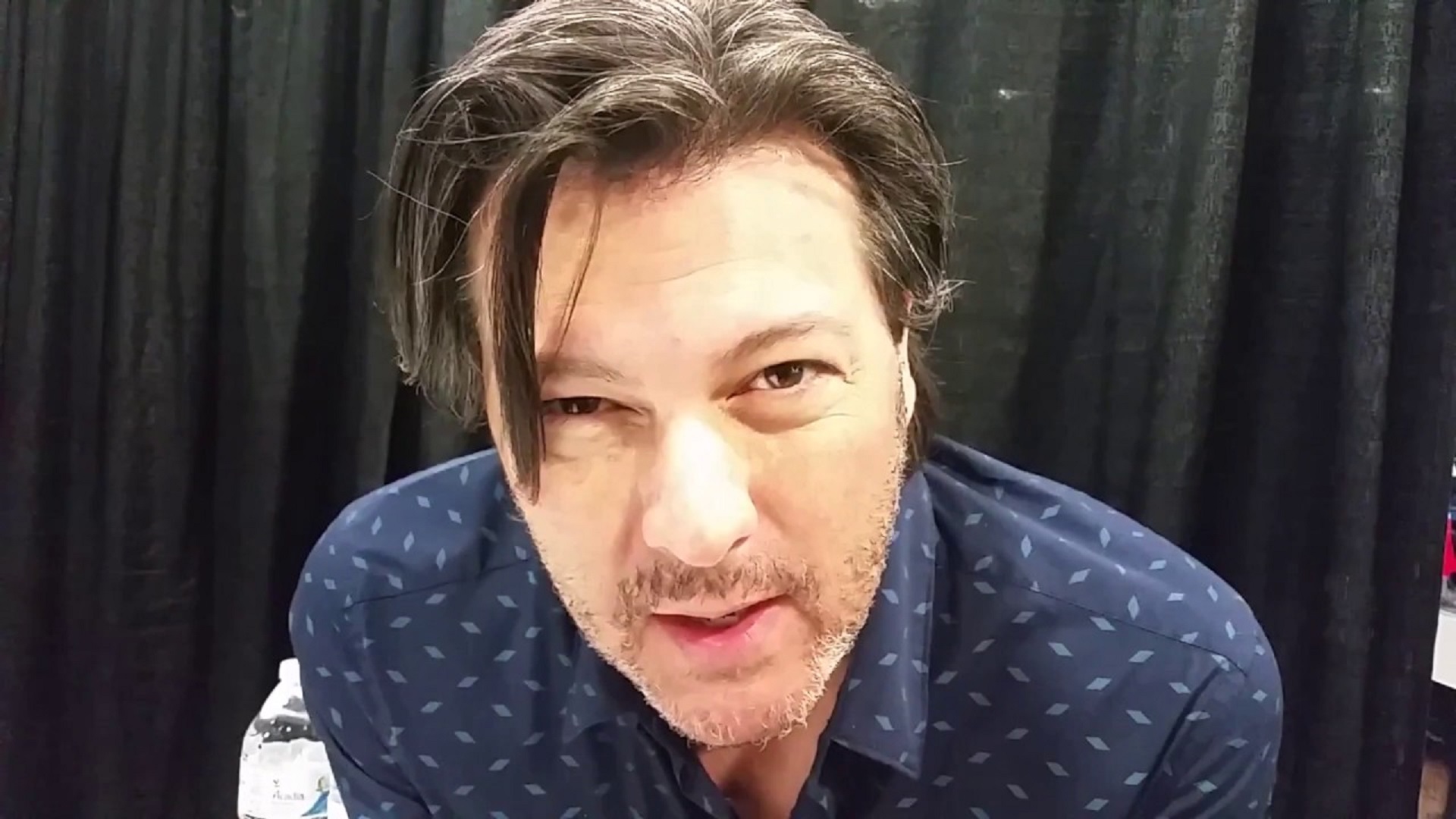 Konami, after re-entering Snake inside Super Smash Bros. Ultimate, has decided to continue this operation of inserting his characters into other brands with Super Bomberman R. What a curious thing, they are officially dubbed by David Hayter.

Hayter, having interpreted Snake in Metal Gear Solid, from the first to the fourth chapter, has not officially dubbed a Metal Gear character from the chapter of Peace Walker of the 2010, year in which it was replaced by Kiefer Sutherland for 5 Metal Gear Solid 2015.

Here below are the first images and the video dedicated to this new character included in the latest title of the bombing of Konami: