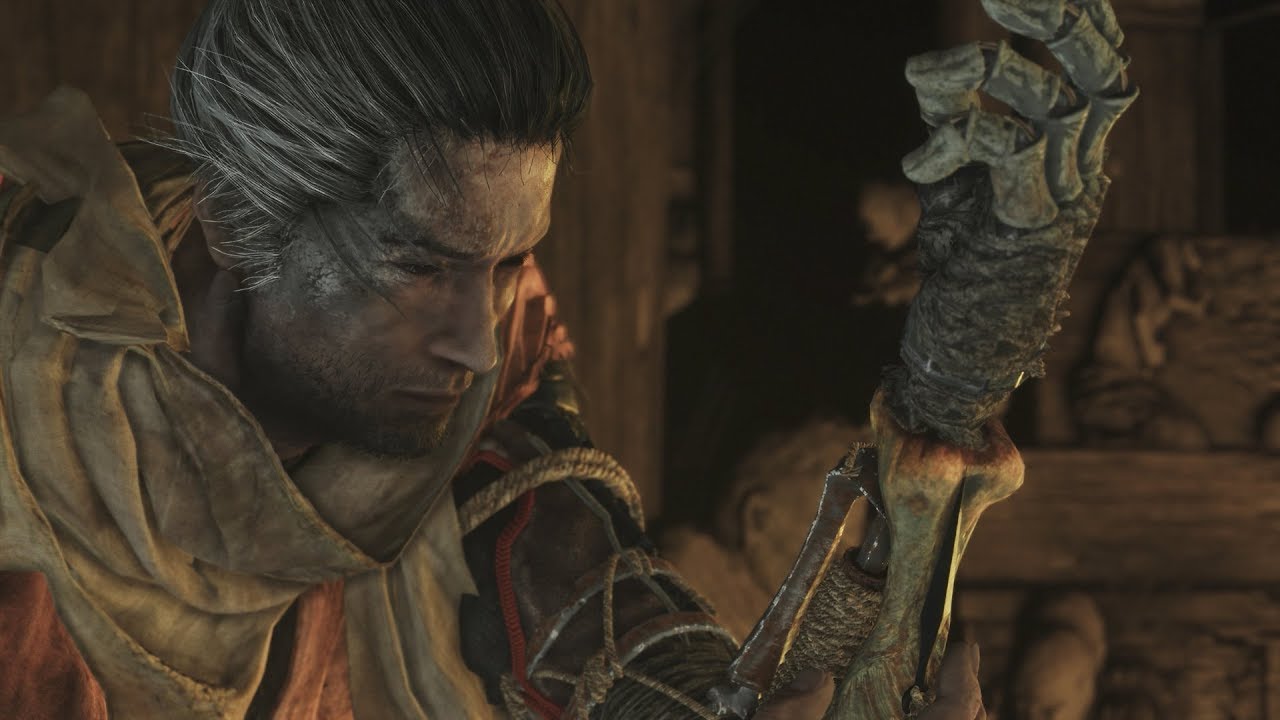 Sekiro: Shadows Die Twice, the new game from FromSoftware, recently revealed at E3, will please fans of the most hardcore software house with its level of difficulty. The fear of the fans was that the title would not live up to its predecessors, but Hidetaka Miyazaki reassured his fans by saying: "It's probably even harder than previous From games."

"We believe that the amount of fun will change a lot from player to player. If you are the type of player who likes to explore and take time to put the pieces together and understand the weaknesses of the enemies, how to position themselves, and observe everything, then you will have a lot of fun. There will be that sense of discovery as you explore the map and find something, maybe a new accessory for the prosthesis that will make you think, 'Hey, why do not I use it against that enemy?' And something comes from there, and when it works there will be a sense of satisfaction for that player. "

"As for the other player, who likes to run into the fray, beat with the katana and feel blade on blade, blow by blow into the game, he will feel that intensity of the action. He will have that high-level challenge that is probably even higher than the previous From games. So we believe that anyone will have something for his palate."

Miyazaki also explained that despite the similar game mechanics, Sekiro will not be part of the Soulsborne series, e added that the game will not have multiplayer.