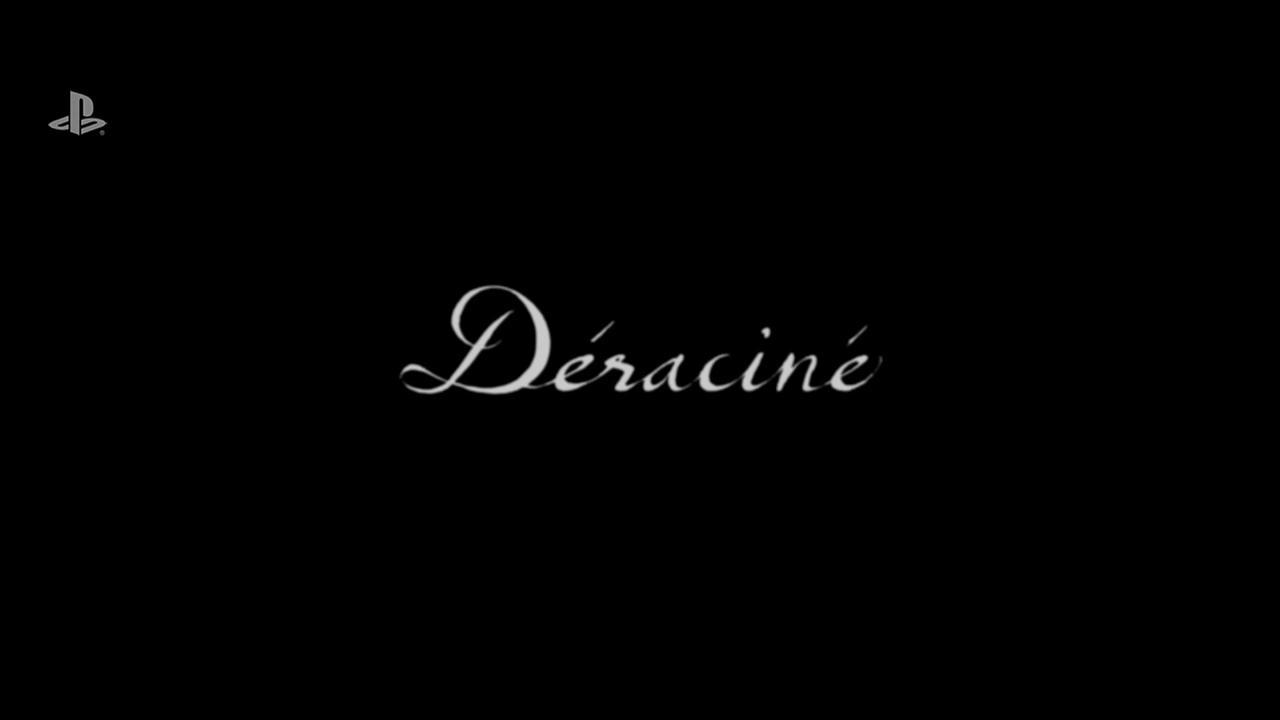 Towards the end of Sony's presentation at E3, it was announced with great surprise that the creator of Bloodborne and Dark Souls, Hidetaka Miyazaki, is at work on Déraciné, a new adventure title for PlayStation VR.

The game is set in a boarding school, the player will lead an 'invisible fairy' that explores the building while the weather is blocked, revealing its mysteries.

Pacific, calm and subdued, it seems far from the other productions of the study. Fred Dutton from PlayStation.Blog he then went to interview the president of FromSoftware, Miyazaki, to discover the secrets of the new and mysterious game.

Miyazaki has revealed that there are four reasons why he wanted to create Déraciné.
First Miyazaki explained that the study wanted to try to work for VR: "First of all, as a developer, we knew we needed to keep up with what was happening in the VR world. We were looking for the right opportunity to work on a project that would make it possible. "
The president went on to explain how he wanted to revisit the FromSoftware past: "When we were about to end Bloodborne and Dark Souls III, we were obviously thinking about what would come next, but at the same time we looked at what we had done in the past. We have released several adventure titles before building our current reputation for action titles. For example, we released Echo Knight. But we did not want to simply brush up on these games, but we knew we had a legacy of adventure games. This gave us the opportunity to start discussing it on what we could do with that genre, while at the same time aiming for VR, and the two ideas mixed very well. "
For Miyazaki it was time to try something different: "In the last few years, most of our games have been developed by very large teams. We wanted to test ourselves and do something new, but at a reduced scale so that we would have the opportunity to explore ideas that did not require a huge dedication, but at the same time could be interesting enough to allow the imagination of our team of fly free. "
But it was also time to try something strange: "Maybe not all of our newest fans know it, but once we used to release strange, weird and unique games. This is really appealing to me as a developer, I do not want to keep doing the same games all the time. I think some occasional surprises are appealing to our fans. And this is precisely this. This game is unexpected and does not follow any of our latest titles, and hopefully it will attract our audience as something new and fresh. It seemed like the right time to do it.

Despite the obvious difference from Bloodborne and the Souls series, it was obvious to those who tried Déraciné that the game has the imprint of Miyazaki. From an aesthetic point of view at least.

Miyazaki says he is flattered by this and explains what are some features common to his work:
Storytelling: "The world in which we tell the story, the fragmented approach we have."
Serenity: "The other thing is the silent calm that can evoke a certain air, unique of the FromSoftware games."
Beauty"There is also a sense of beauty that I think is common to our games, even if the way it is expressed can be very different."
Mystery"There is perhaps a sense of mystery that is quite unique but perhaps similarly achieved in others of our games."

How many will have played Bloodborne or Dark Souls will know that FromSoftware is used to leave crumbs of history scattered in the games and leave the player to get an idea of ​​what is happening.

It is an approach that makes games accessible only to the most devoted players and stimulates discussion among fans who try to decode the story. And it seems that Déraciné will not be different from this point of view.

"It is absolutely true that this is the methodology I take in telling stories in our games. It's an approach that I really like. I think it's rooted in my life experience. "

"When I was a kid I read books that were probably aimed at a more mature audience. They were really hard to understand books for me. If I read them without particular attention, I probably did not understand some words or concepts and meanings. But the work I had to do, how to leave the story to my imagination, or re-read things again later with greater understanding, is a process that has had a great influence on what I do today. "

"I think it's possible to read some easy books at any time, but once in a while I feel like I need to feed on something more challenging, that gives me a sense of pleasure and fun once I've come to understand. "

"This is the approach I like to have, to make sure there's happiness in understanding what you're talking about."

Bloodborne is notoriously steeped in the obscurity and gothic of the beloved horror author Lovecraft. Like that game, Déraciné takes inspiration from classical literature, although of a different kind.

Miyazaki quotes the nineteenth-century Scottish poet Fiona McLeod as a key influence of the game, whose writings had "a sense of grief and isolation," elements that Miyazaki describes as "something that can be felt by everyone once you start the game".

McLeod is not the only literary influence. It may be surprising given his recent production, but before creating Dark Souls, Miyazaki wanted to create manga for girls.

"As you know, it's not something that inspired my other games, like Bloodborne, so I was looking for the right opportunity to bring my desire into a game project. And it seemed to me that it could work with this. This is not a mainstream thing and it is quite unique, but it seems to me that it can well enter the project. "

The story of Déraciné dresses the player in the role of an 'invisible fairy' in a boarding school where time is stopped. At the beginning of the game, the pupils are not aware of your existence, but as you progress through the story and discover ways of interacting and communicating, Miyazaki hopes the player will experience a "sense of joy or happiness" knowing that pupils will come to know of its existence.

Concluding the interview, Miyazaki said: "Take Bloodborne. Perhaps not everyone fell in love with Yharnam at the beginning, but in this case I would like everyone to be able to enjoy the environment of Déraciné from the beginning. "

Horizon Zero Dawn, here are the system requirements for the PC version

Xbox Series X, some launch titles may be delayed