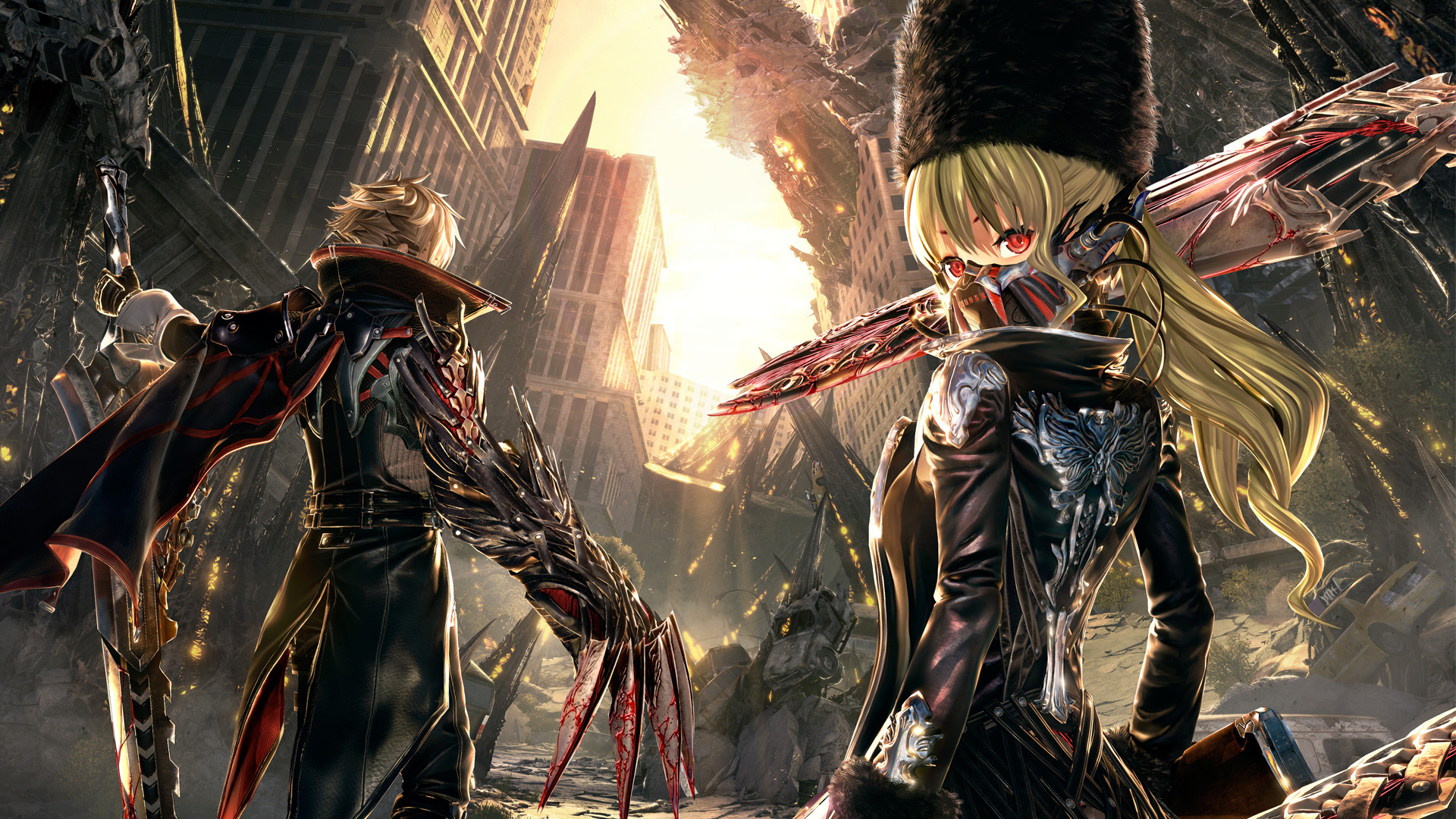 Bandai Namco revealed the release date of Code Vein. The action RPG is expected for the 28 September 2018 and will be released for PC, PS4 and Xbox One.

The game is set in a post-apocalyptic world where the protagonist can obtain new powers by behaving similarly to a vampire. From the videos of the game the inspiration to Dark Souls is evident.

Together with the date, also the collector's edition it has been revealed that it will contain one figures of 17cm by Mia Karnstein. Along with this the soundtrack of the game, a digital artbook and a set to customize the appearance of the protagonist labeled as "The Insatiable Bloodthirst" (The thirst for insatiable blood). 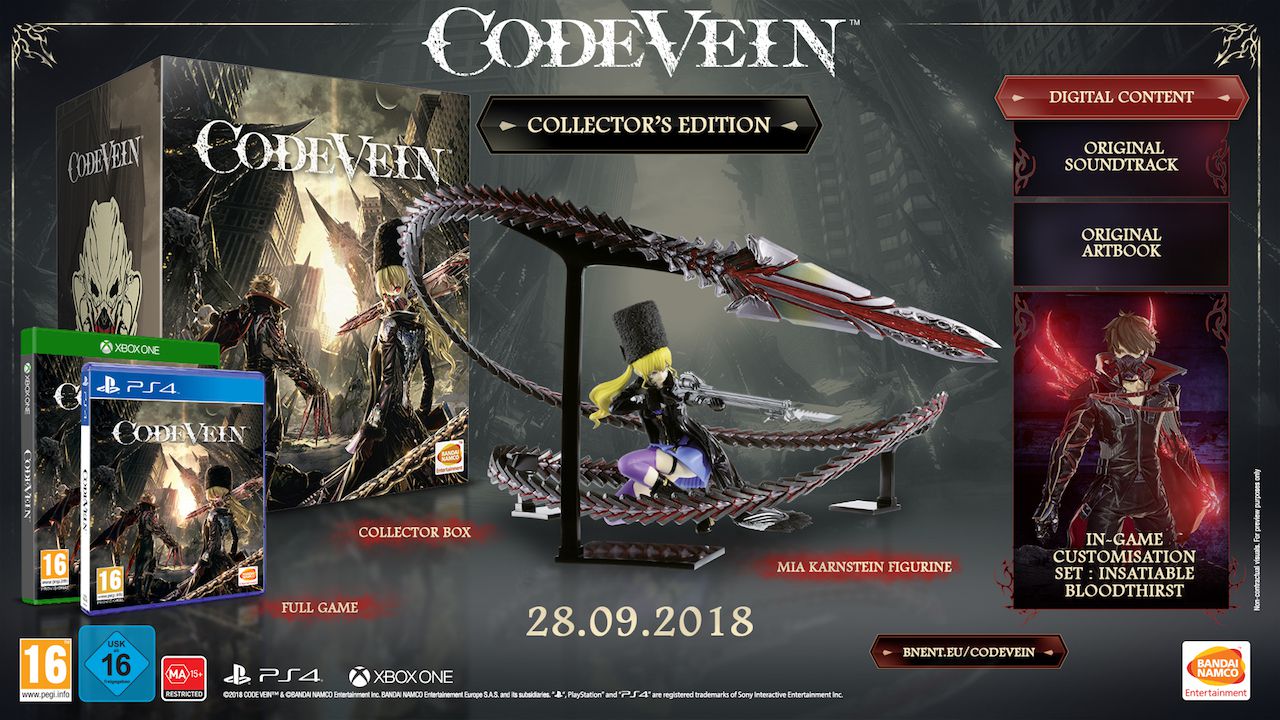 As a pre-order Code Vein bonus, players will receive a weapon from God Eater (also from Bandai Namco), an exclusive blood veil "Venous Claw", some extra blood codes and an accessory that gives the player special traits.

Furthermore, it has recently been confirmed that the game will also be multiplayer, allowing players to seek help in the areas.

The open beta of tropico 6 on Pc limited time.