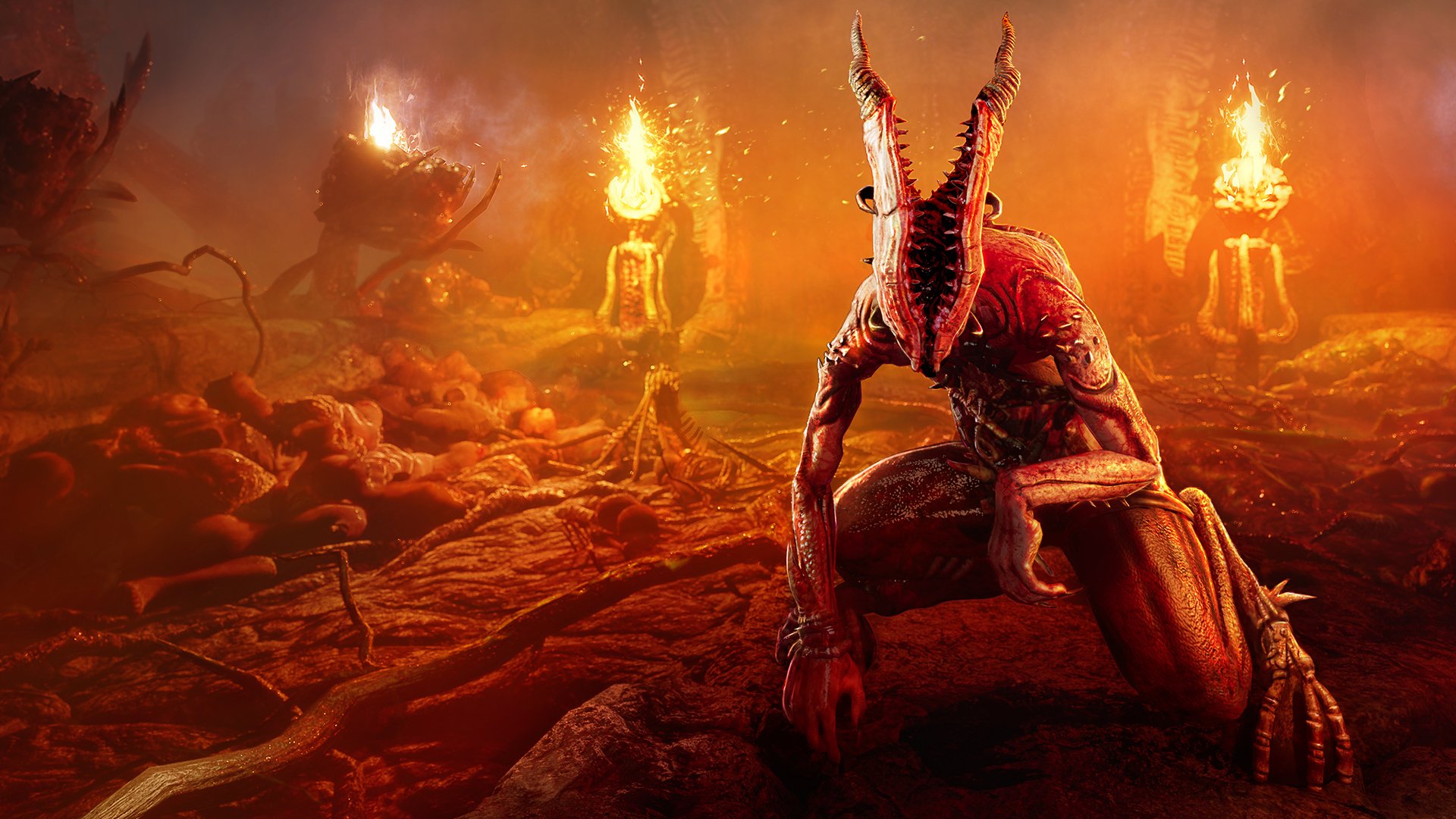 It is available for some days Agony, survival horror that has made a lot of talk about the contents really raw, violent and without any brakes.

Yet, in reality, the game it should have been even more merciless, so much so that the developers have been forced to delete some scenes: we should in fact have sequences of rape, torture and even killings of fetuses.

Who We Are Madmind he had immediately promised that he would later publish a patch to reintroduce these scenes, but in the end not to have recourse to legal problems was not possible; for the most curious, however, it was eventually published a video that collects them all and then, in case you want to see them, you can do it in the movie below.

The video was initially published on YouTube but, due to the restrictive rules of the portal, it was eventually canceled. We therefore invite you to watch the video only if you are not easily impressionable and, above all, we do not recommend the vision to minors.

Captain Tsubasa: Rise of New Champions, the new title will arrive in ...

Damiano Pauciullo - January 21 2020
Bandai Namco has announced the arrival, for this year, of a new title dedicated to Captain Tsubasa for PlayStation 4, PC and Nintendo Switch.

Dear user, the contents of this page, for the topics dealt with, are addressed to an adult audience. Therefore we ask you to confirm your age. By clicking on 'I have more than 18 years' confirm to be of age, we invite you to leave this page. Thanks for your cooperation !

Mario Kart Tour, the multiplayer Beta will arrive in December 2019