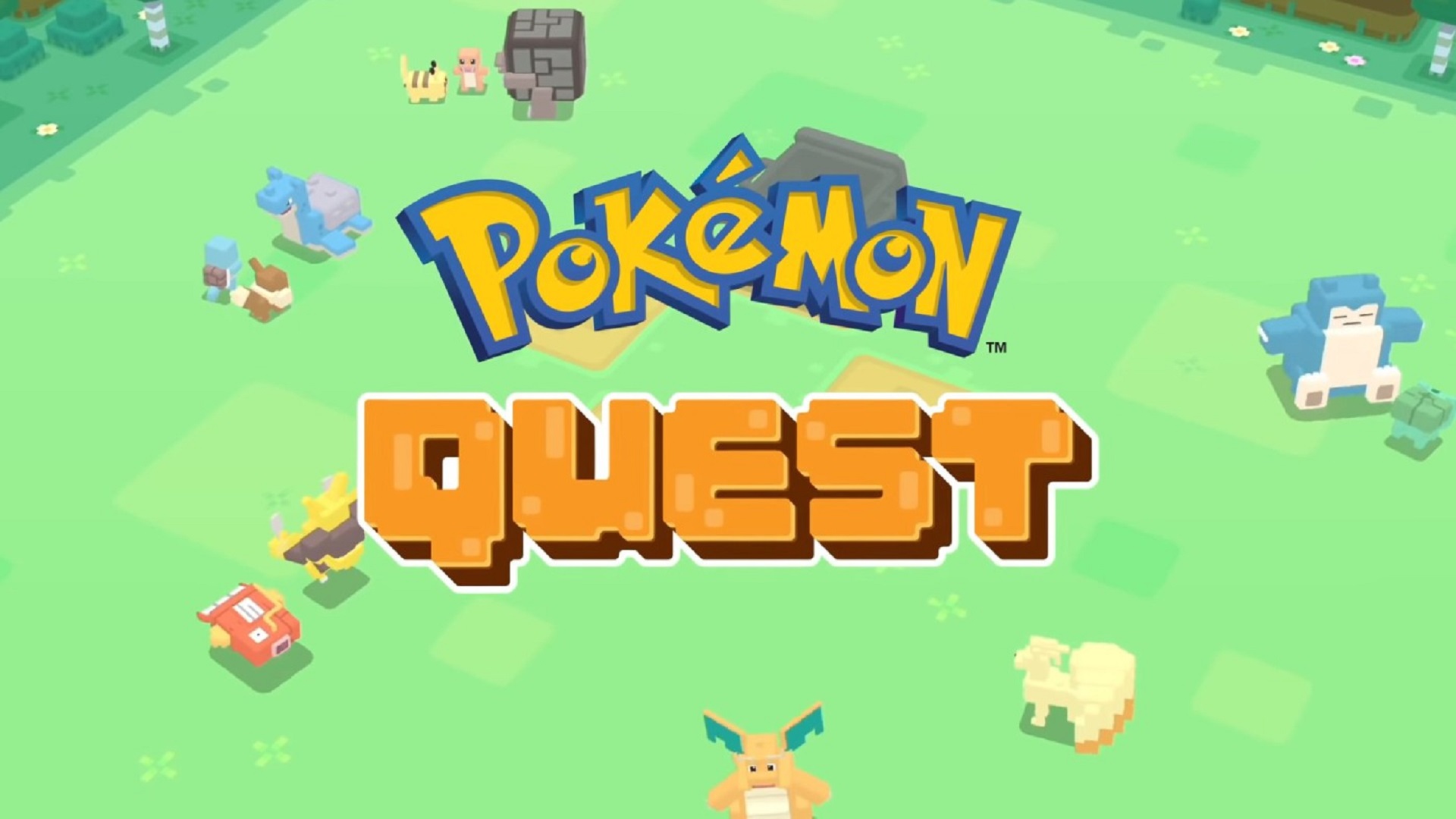 During the Pokémon presentation, which was attended by representatives of Nintendo, The Pokémon Company, Game Freak and Niantic Labs, which was held today in Japan were announced the new titles in the series, which you can read at following link, together with another little game called Pokémon Quest.

Pokémon Quest is a game with characters from the Kanto region who live in a new location called Tumblecube Island. It's a free game, all in voxel style, where you can have up to three Pokémon with you. You can use Power Stones with characters to influence their abilities. For example, a Charmeleon is shown that equips a Powerful Stone that increases its attack of 144 points and adds 6,0% to HP recovery. As you explore, you can capture new Pokémon, find items, and fight wild Pokémon.

Pokémon Quest is already available in the Nintendo Switch eShop and will arrive on Android and Apple iOS devices at the end of June.

#PokemonQuest allows Trainers of all ages to get in on the action! In this free-to-start game, you can face off against wild Pokémon and embark on many exciting expeditions. pic.twitter.com/CZ57iGKWMX

In #PokemonQuest, you get to decide which characteristics your Pokémon will have! You can use special items called Power Stones to strengthen your team. The kind of Pokémon they become is completely up to you! pic.twitter.com/zI8kmZxhHg

With a team of up to three Pokémon, you can explore the secrets of Tumblecube Island. Battle wild Pokémon, gather treasure, and even befriend new Pokémon — if you have the right ingredients, that is! #PokemonQuest puts the power in your hands. pic.twitter.com/BuVVenFAYR