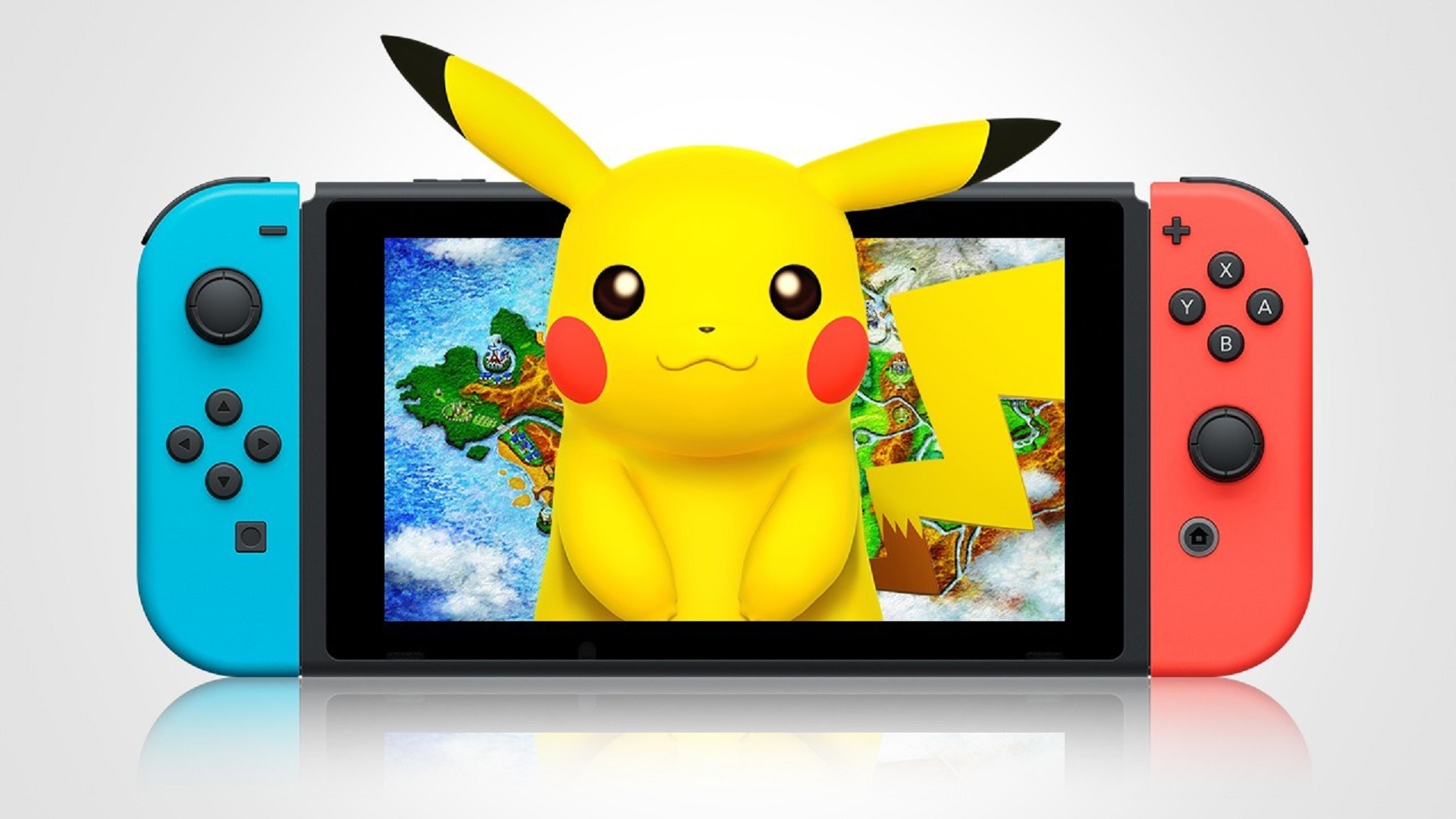 Pokémon Let's Go Pikachu and Eevee were finally confirmed via a video posted on YouTube and will arrive on the Nintendo Switch 16 November. These games will bring players back to the Kanto region to capture the 151 Original Pokémon and they will be very different from any other game in the series we've ever seen. They will even have the local multiplayer!

Inspired by Yellow Pokémon, the title in which the Pikachu series mascot followed the player, Let's Go Pikachu and Let's Go Eevee will take place in Kanto, the region of original games for the Game Boy and will contain the 151 original monsters. In each respective version of the game you will have Pikachu or Eevee sitting on the shoulder or on the head of the character. Nintendo also announced that there is a "core" game belonging to the main development series for the console, expected for the 2019. Inside Let's Go there will also be a brand new Pokémon and some from the Alola region.

Take a look at the trailer below.

Nicolae Locatelli - August 9 2020
Animal Crossing: New Horizons shows no signs of stopping its run for success. In Japan, it became the third best-selling game ever. With...
Free is Beautiful

Piermatteo Bruno - August 8 2020
In the last few days QuakeCon 2020 is taking place, the last edition of the fair dedicated to the world around the shooter titles developed by id ...

Apex Legends, battle royale from the creators of Titanfall, is already a ...