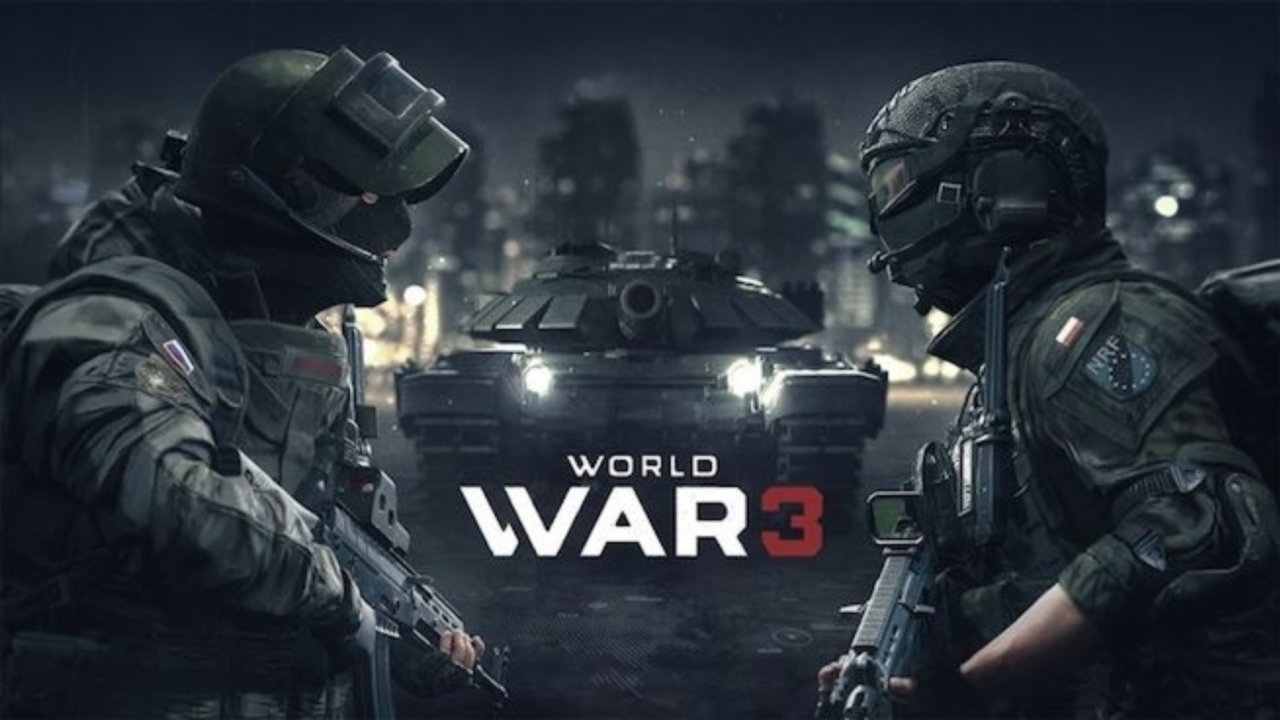 A systematic review The 51 Farm, who produced Get Even and Painkiller: Hell & Damnation, announced his next game: World War 3.

The title will be a multiplayer fps that seems inspired by Battlefield.

In the main mode, Warzone, the gameplay it will include infantry combat and on board vehicles and aircraft, all in a setting and with modern technologies.

The game will be strongly focused on team play, both in the Warfare mode and in the Recon mode. The mode Recon will be a royal battle where the various teams will be in charge of capturing goals.

The maps of the game are inspired by real existing places and those for now shown are Berlin, Moscow and Warsaw. There is also a strategic faction war, where the performance of each faction will reflect the territories on the world map.

The Farm 51 said that customization will play an important role in World War 3, with the ability to choose individual components for weapons, accessories, uniforms and skins all based on existing equipment. The developers promise that there will be no pay-to-win microtransactions or loot boxes (it's funny as it's not taken for granted anymore).

The early access on Steam of the game is expected this year, meanwhile a nice trailer.

For Grand Theft Auto 6 there will still be a ...