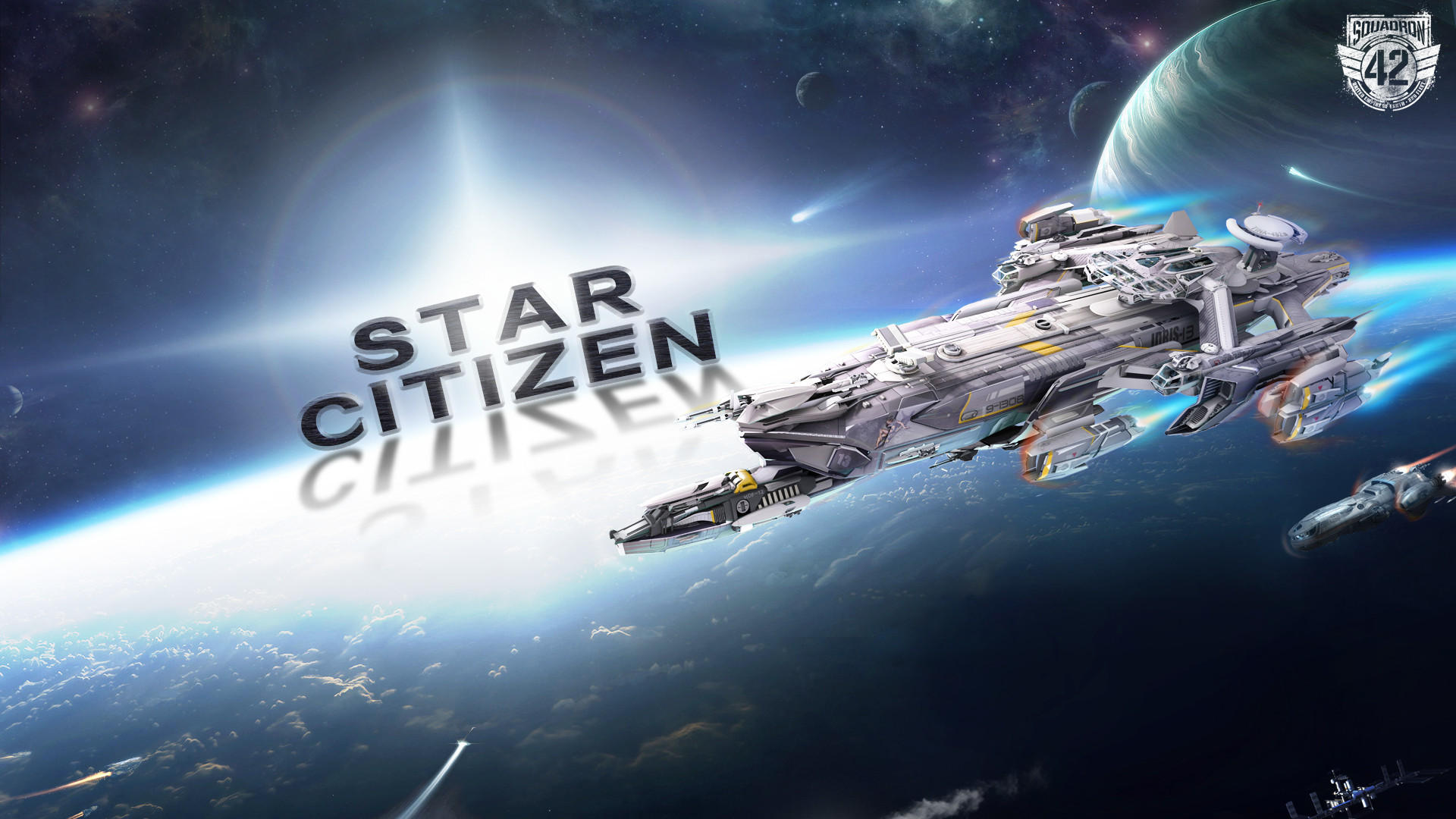 The numbers of Star Citizen they have been crazy for a long time: over 185 millions of dollars collected, making it the project of crowdfunding more supported than ever, in any field (so I'm not in the videogame world).

But the developers of Cloud Imperium Games they do not stop here, and pushed by the noise of the money that arrive to buckets make us an offer that we can not refuse (actually I think that we will reject it, but to quote the Godfather is always beautiful).

At the modest sum of Twenty-seven thousand dollars (repeat with me VENTI-SETTE-MILA) you can take home the definitive add-on pack called Legatus Pack.

What's inside? 117 ships (almost all those present in the game) as well as other 160 items between upgrades and skins.

But if you thought it was enough to hunt these two small change to bring home this cheap pack for Star Citizen, you were wrong.

In fact, just to see in the store the Legatus Pack, you must have already spent at least 1000 dollars on Star Citizen, otherwise a good 404 error awaits you. 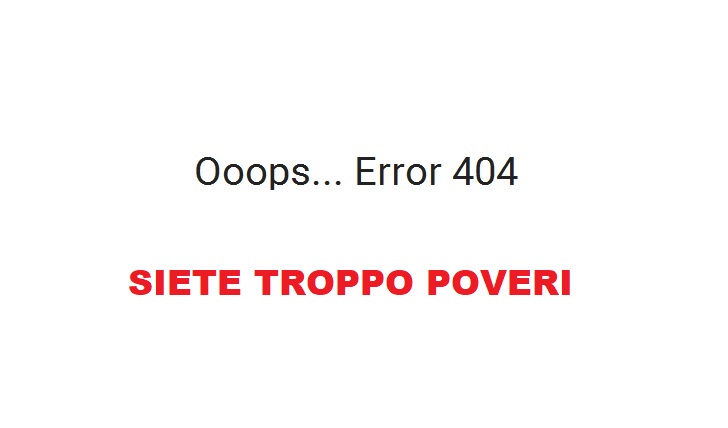 Star Citizen it will also be a good project, but honestly such figures should never be spent on a single video game.

There has been much talk in recent times about the problem of gambling with loot boxes and how, in the long run, they can lead to ludodipendence and spending a lot of money on poor people, but this pack of Star Citizen it seems to me outside the logo, even if it is very clear what we are going to buy.

If you know someone who has invested or will invest these 27000 dollars please let us know that we will interview him!

Amazon Game Studios has canceled the MMORPG themed "The Lord of ...

Di Sarno Raffaele - April 18 2021
In the past hours Jason Schreier of Bloomberg reported the news that the MMORPG themed The Lord of the Rings in development at ...
News

Andrea Schietroma - April 17 2021
The launch of Ultimatum, the new league of Path of Exile released last night, did not go exactly to perfection: during the first ...

Bayonetta 3 could arrive earlier than expected on the Nintendo Switch