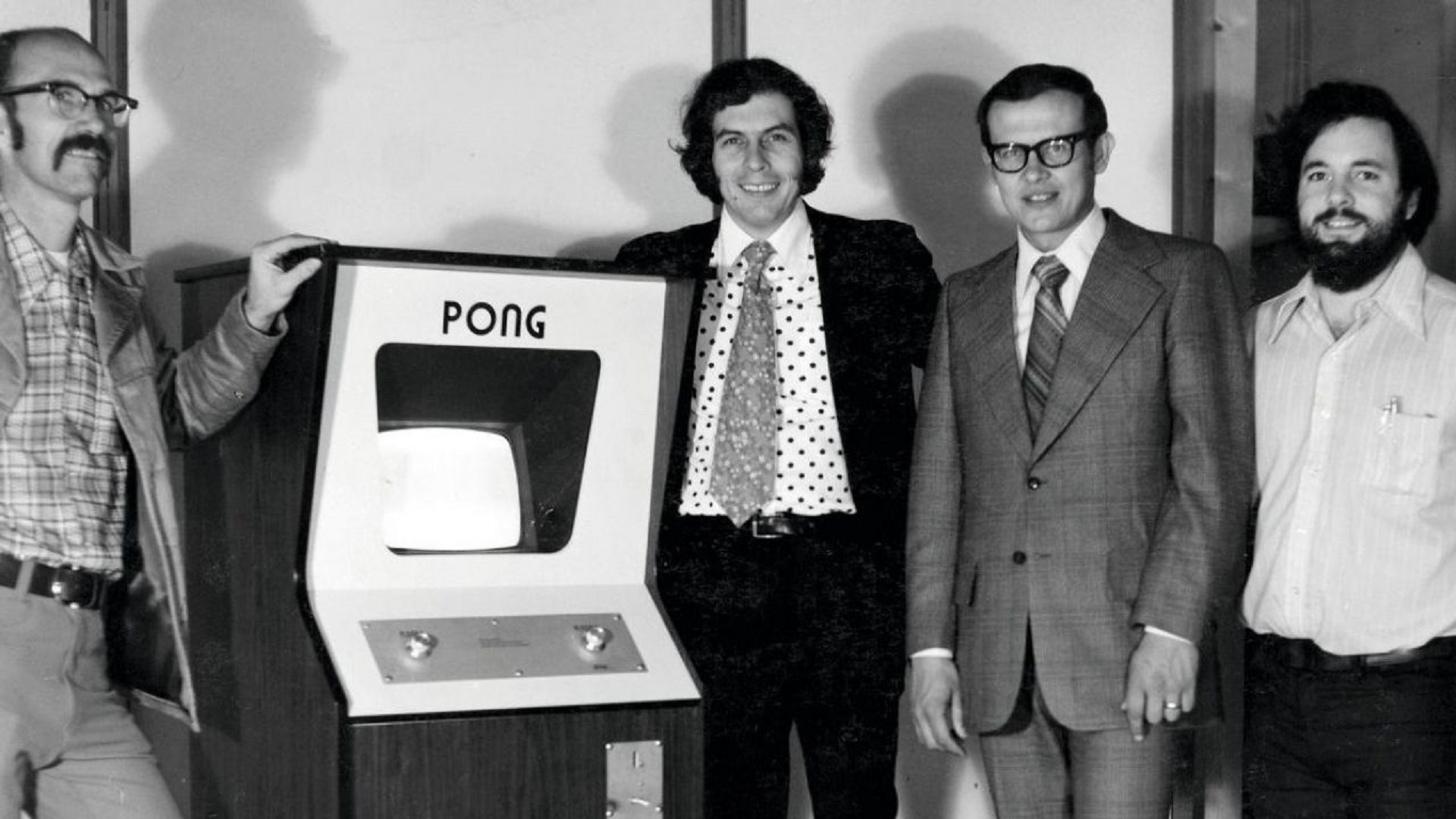 Ted Dabney, the co-founder of Atari which contributed to the creation of Pong, he is died. He had retired to private life since leaving Atari, but his influence in the history of the videogame medium is immense. Dabney is remembered as the co-founder of Atari, co-creator of Pong and a pioneer of the entire arcade video game industry.

the historian Leonard Herman, which told the role of Dabney to Atari in the magazine Edge, announced his departure over the weekend. I just learned that my good friend, Ted Dabney, Atari's co-founder, died at the age of 81. RIP, dear friend. Your legacy will live for a long time!

Dabney was born a San Francisco in 1937 and he became interested in electronics during high school studies. After serving for three years in the United States Marine Corps, he attempted to pursue a career in the field. During this period he met Nolan Bushnell, and the couple formed the partnership that eventually became Atari, Inc.

The first game of Dabney and Bushnell was Computer Space, an action title inspired by Spacewar!. While Computer Space was not particularly successful, it created the Atari framework for Pong development - of which the coin slot was designed by Dabney himself.

Dabney and Bushnell, along with Atari, had a disastrous fall which prompted Dabney to leave the company and the entire industry shortly thereafter. He ran a grocery store with his wife Carolyn before moving to Washington in the 2006. Dabney was diagnosed with esophageal cancer in the 2017, and opted for treatment after learning he was about eight months old.

World of Warcraft: Shadowlands - The title is incorrectly classified for ...