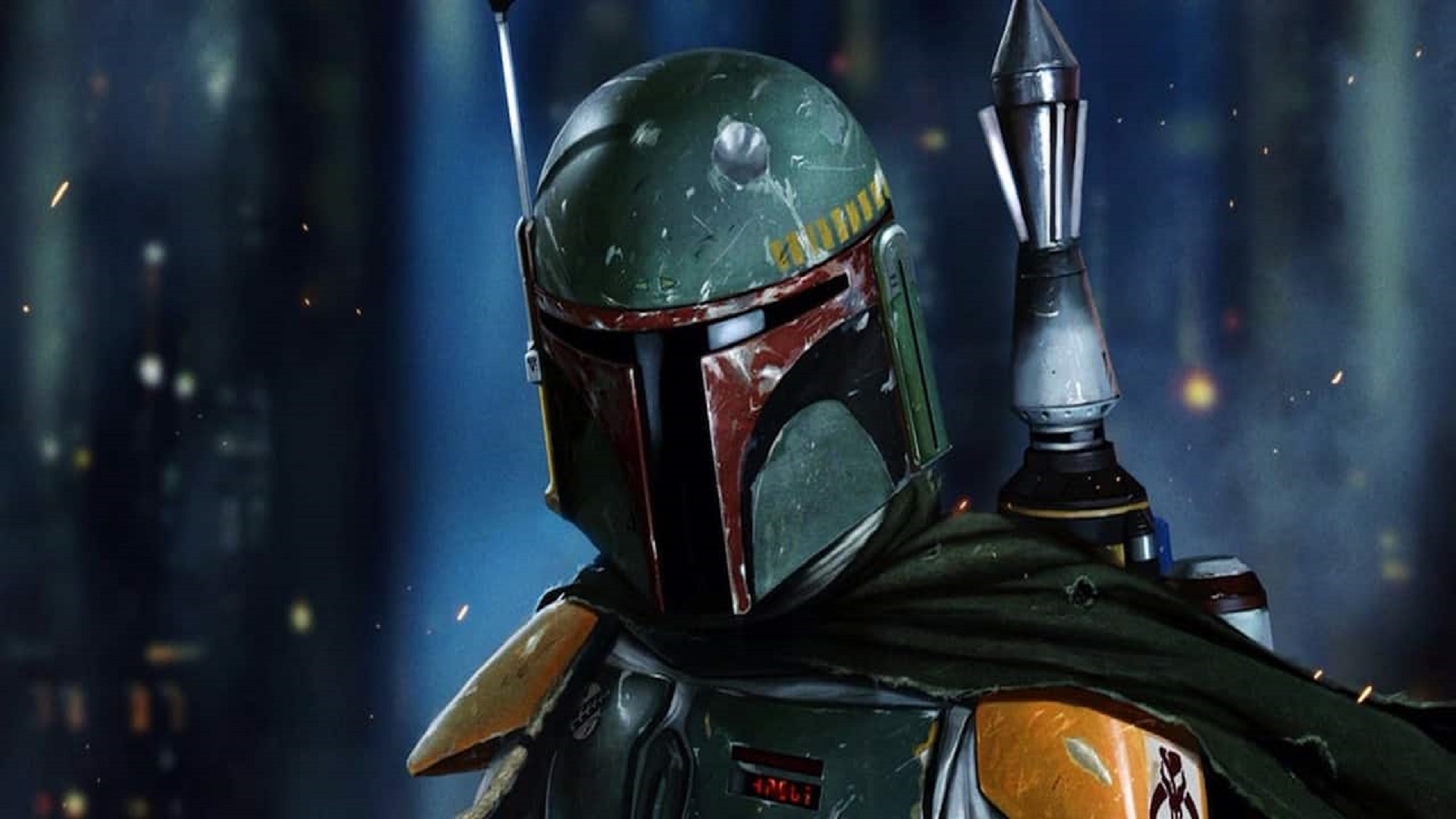 Disney he finally chose one writer e notes for the spin-off dedicated to Boba Fett and continues to talk about the film on Obi-Wan Kenobi.

The Hollywood Reporter reveals that James Mangold, film director like That train for Yuma e Logan, was chosen as a writer and director. This move comes now because, probably, Disney is quite confident in the success of Solo: A Star Wars Story, the first film from the acquisition of Star Wars to talk about the past of an existing character.

Also, The Hollywood Reporter always claims that Disney is in talks with Stephen Daldry as director of the film on Obi-Wan, even if there are currently no writers or writers.

Boba Fett's film will probably focus on the bounty hunter's adventures after its appearance in the Star Wars prequels.