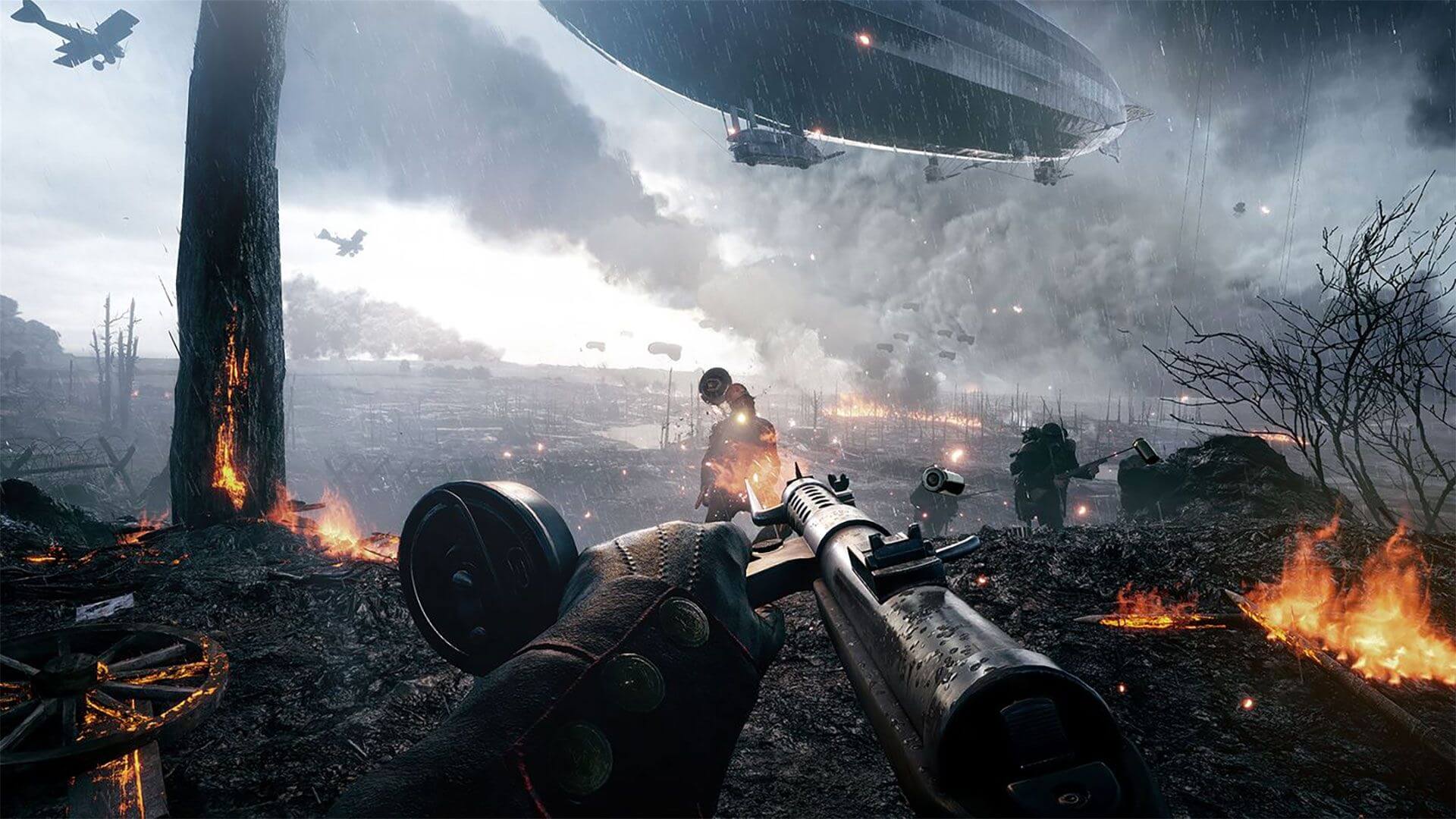 Electronic Arts he revealed completely Battlefield V, the next shooter of DICE set in the second World War.

The multiplayer of Battlefield V will offer the most engaging gameplay of the franchise in a sandbox environment that portrays the battles of World War II, allowing players to feel the power of combat and truly shape war as war shapes them. Soldiers can now tow stationary weapons, build fortifications and repair war-torn structures to transform the battlefield to the player's advantage. Whether it's dragging a team to safety or shooting a grenade from the sky, players will create a deeper connection with the ever-changing world around them and win. With the freedom to adapt and evolve the battlefield in new and invisible ways, the battlefield will no longer be the same.

In the new and classic multiplayer modes, players can bring their company to victory in a dynamic multiplayer experience where each battle is unique. The company allows players to create and deeply customize their soldiers, weapons and vehicles that will evolve as they progress. Fan-favorite modes will make their return as the Conqueror to 64 players, with the multiplayer of the game culminating in the Grand Operations, a brand new live event-based experience. These dynamic multimodal events take players through vast historical battles to relive moments of courage and despair by fighting to achieve the ultimate goal.

Battlefield 1's acclaimed single-player campaign mode, War Stories, returns for Battlefield V. Experience the conflict through the eyes of men and women of World War II and experience untold stories of human dramas. Try the icy Norwegian landscapes like a young resistance fighter or in the desert of North Africa - and more.

Tides of War is DICE's new approach to live services, where players embark on an epic journey with their company in unexpected battles during the Second World War. There will be no premium, all players will have access to the same maps and modes, keeping the community unified as they progress through Battlefield V.

Battlefield V will be available worldwide on October 19 on Xbox One, PlayStation®4 and Origin for PC. Those who order the Deluxe edition will have access to 16 October three days in advance while EA Access and Origin Access members will be able to participate in the first 11 October trial. Players who pre-order any edition will have early access to the Open Beta and other in-game benefits including soldier customization options, access to special assignments starting from the week of launch and immediate access to five weapons for use in Battlefield 1.

SEGA, announces major losses due to a specific sector