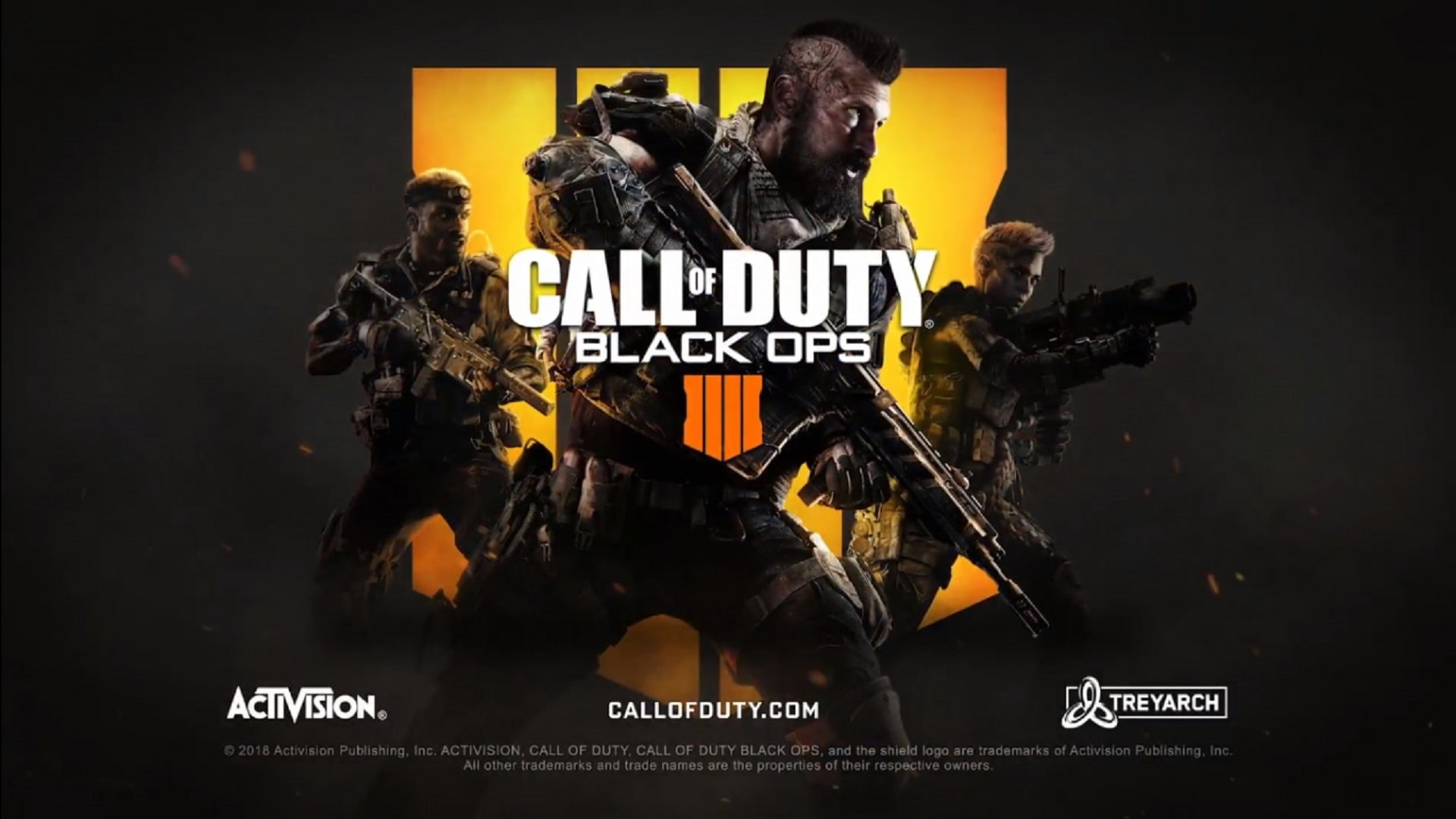 Call of Duty: Black Ops IIII was unveiled a few days ago along with the list of consoles on which it will arrive. Owners of Nintendo Switch will have to resign, the title will not arrive on the console.

In recent months, some users Twitter they gave voice to many rumors, suggesting or stating openly that the game would arrive on Switch, even in a different form. This is not the case, according to Treyarch senior producer Yale Miller. In an interview with Twinfinite, the site has asked directly to Miller if there are plans to bring any form of Black Ops IIII on the Nintendo Switch.

The answer was rather short and lapidary: "No, there is not".

Unless Nintendo intends to announce it for itself later, this answer seems to be quite definitive.

This War of Mine becomes educational material