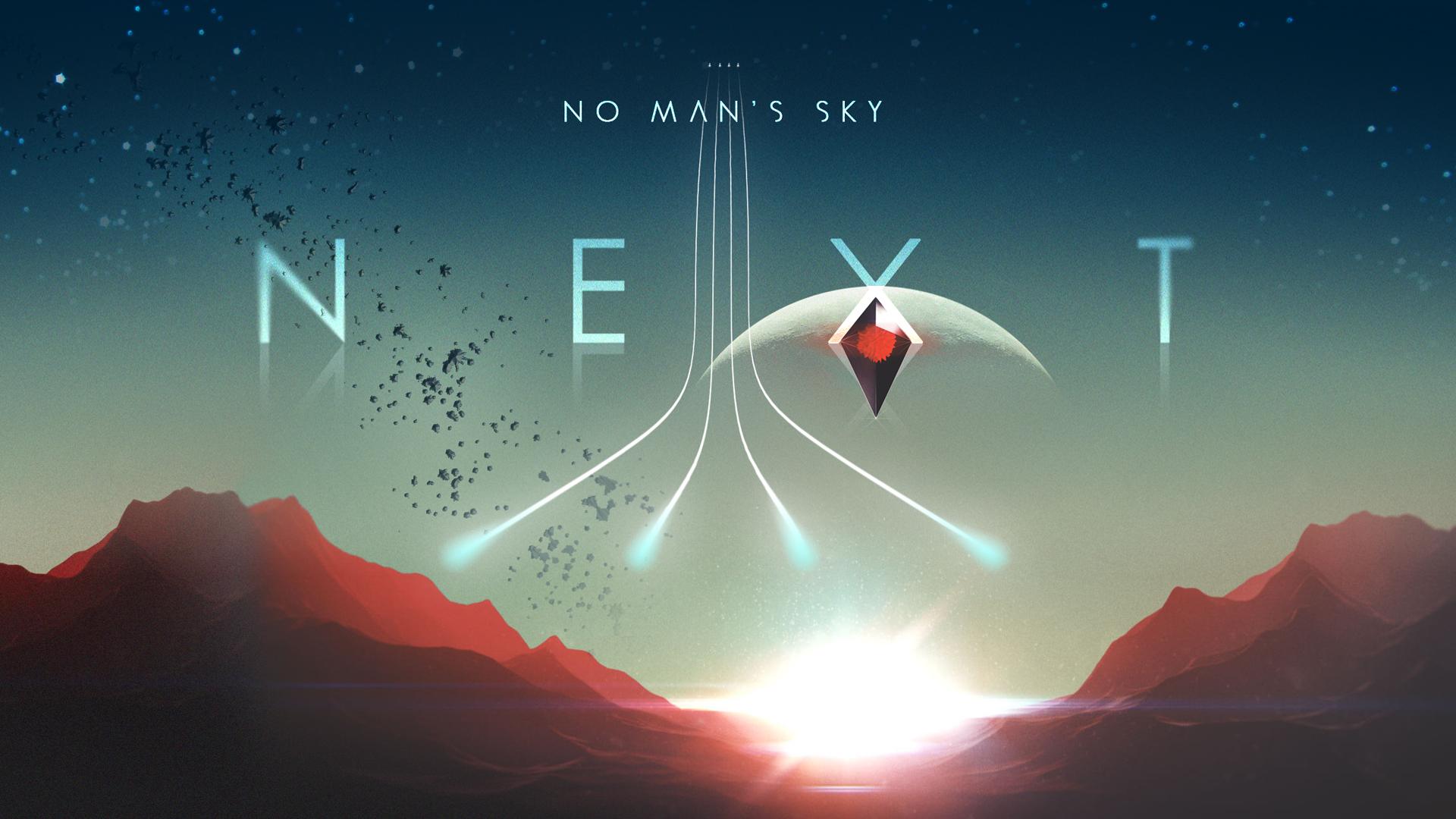 Occasionally No Man's Sky he returns to talk about himself.

After many criticisms, which led to a rapid abandonment of the ship by developers in the first period, now after many years we are going to instead go to meet an update of great importance as that related to multiplayer.

We already knew that No Man's Sky he would receive a full update next July, from the name NEXT, but during a live, Sean Murray area of Hello Games confirmed what many hoped was present since the launch of the game: the cooperative multiplayer.

For a game that was given up for dead, it must be said that No Man's Sky was able to hold up well the impact of heavy (and right, in large part) criticism, renewing already the past year with the first big update, Atlas Rising.

Although the game has improved significantly, many said that something was still missing to make it special: will the multiplayer make it so? We'll find out this summer.

The Accattino and Killing Floor FREE!