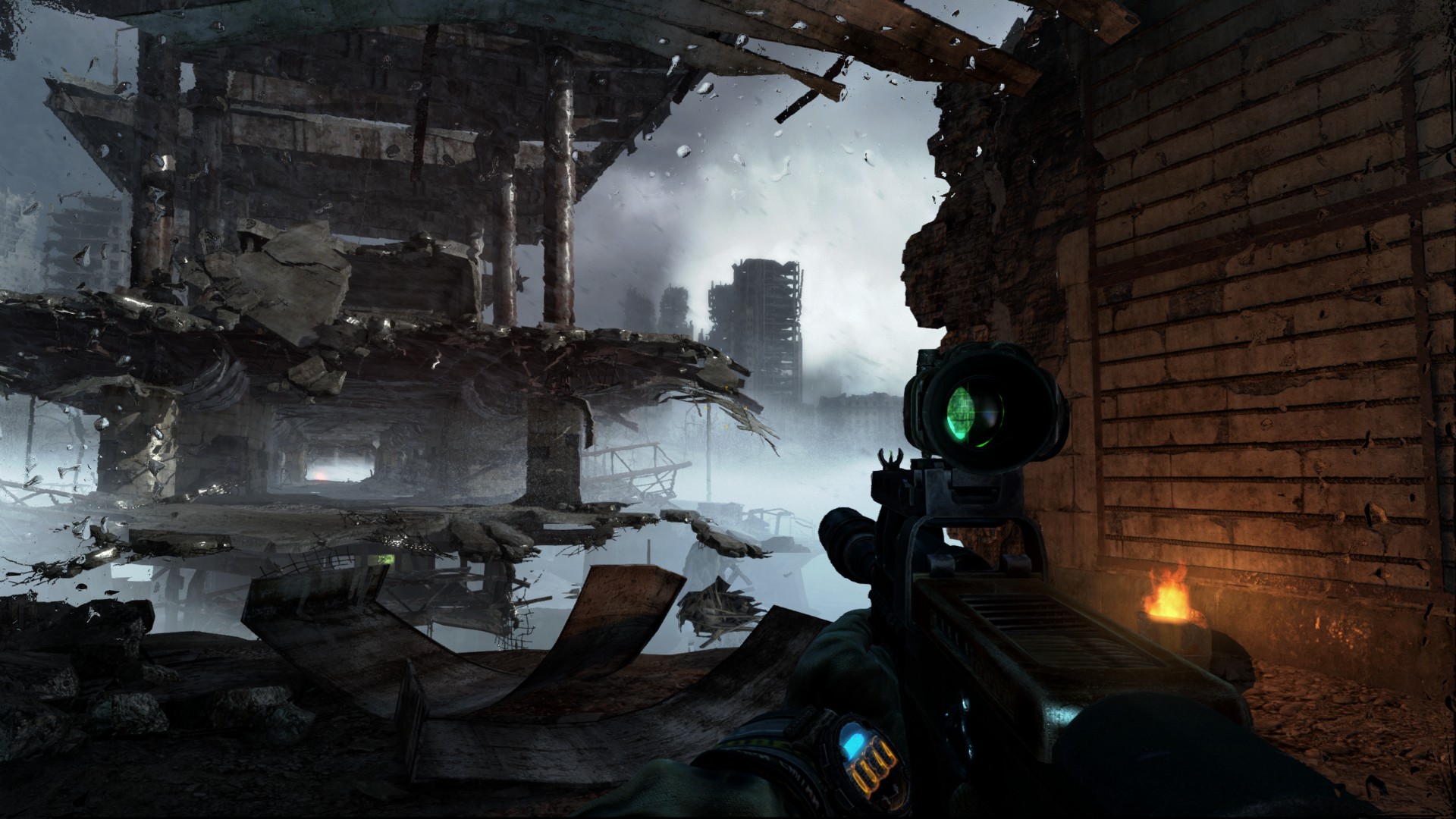 Since its debut atE3 2017, Metro Exodus has made it clear that he wants to bring the series post-apocalyptic shooter vin new heights - to the point that the developers had promised a game "bigger than" Metro 2033 e Metro Last Light put together ". A ambitious promise which certainly makes your mouth water, making it Metro Exodus a highly anticipated title. It seems however that this wait will have to last longer expected.

Deep Silver, which is the division of Koch Media that deals with the series, has indeed announced un postponement of the launch date of the game: from a publication scheduled for the 2018, it is passed to a scheduled for the Q1 (so the first four months) of the 2019. In the announcement, Deep Silver proceeds to routine excuses for fans of the series, but defends his choice in the interest of the product quality, defined as the title Metro more ambitious so far.

As a small consolation, Deep Silver has also confirmed that it will bring of the new trailers of the Metro Exodus gameplay at EXEMUMX this year, and which will contain settings never seen before before now in the game preview material. To have more you just have to wait and put trust in the ability of Deep Silver to produce another video game worthy of its reputation.