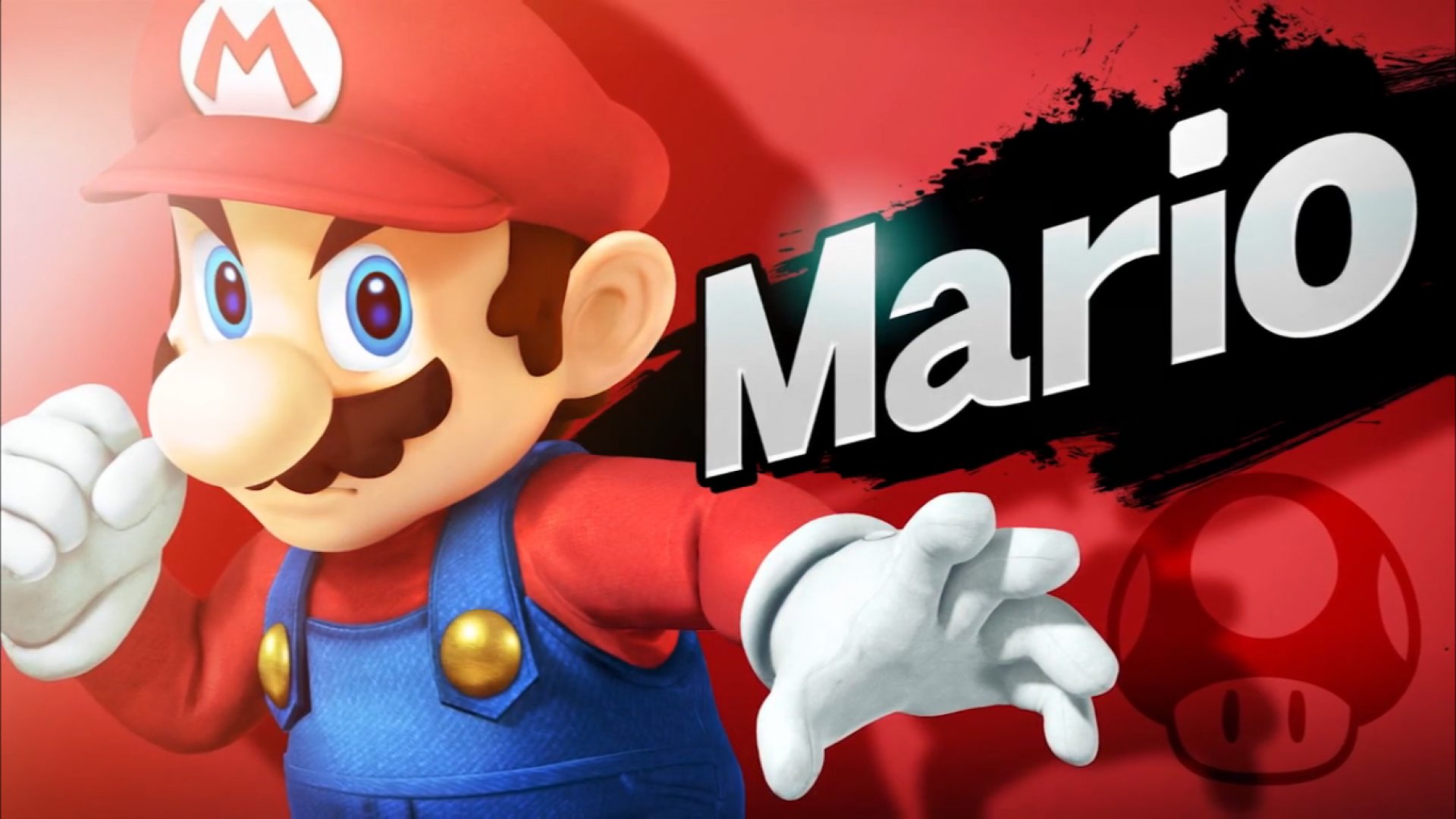 After the excellent Hyrule Warriors Legends and Fire Emblem Warriors, which have signed and consolidated the relationships between Nintendo e Koei Tecmo, it seems that the Japanese software house does not want to stop here, so much to hope for a game like that even up Mario.

To declare it is Hisashi Koinuma, the president of Koei Tecmo, during an interview with Kotaku:

I would like to have the chance to work on a game with Mario. He's a character I've been playing with since I was a kid, and if I did something with him now, I'd be really happy.

Although having a musou set in the Mushroom Kingdom can tease the imagination, see Mario and company engaged in a kind of game so unusual for the series seems very difficult, although in the last years of Nintendo have accustomed us to many surprises, including Mario + Rabbids: Kingdom Battle.