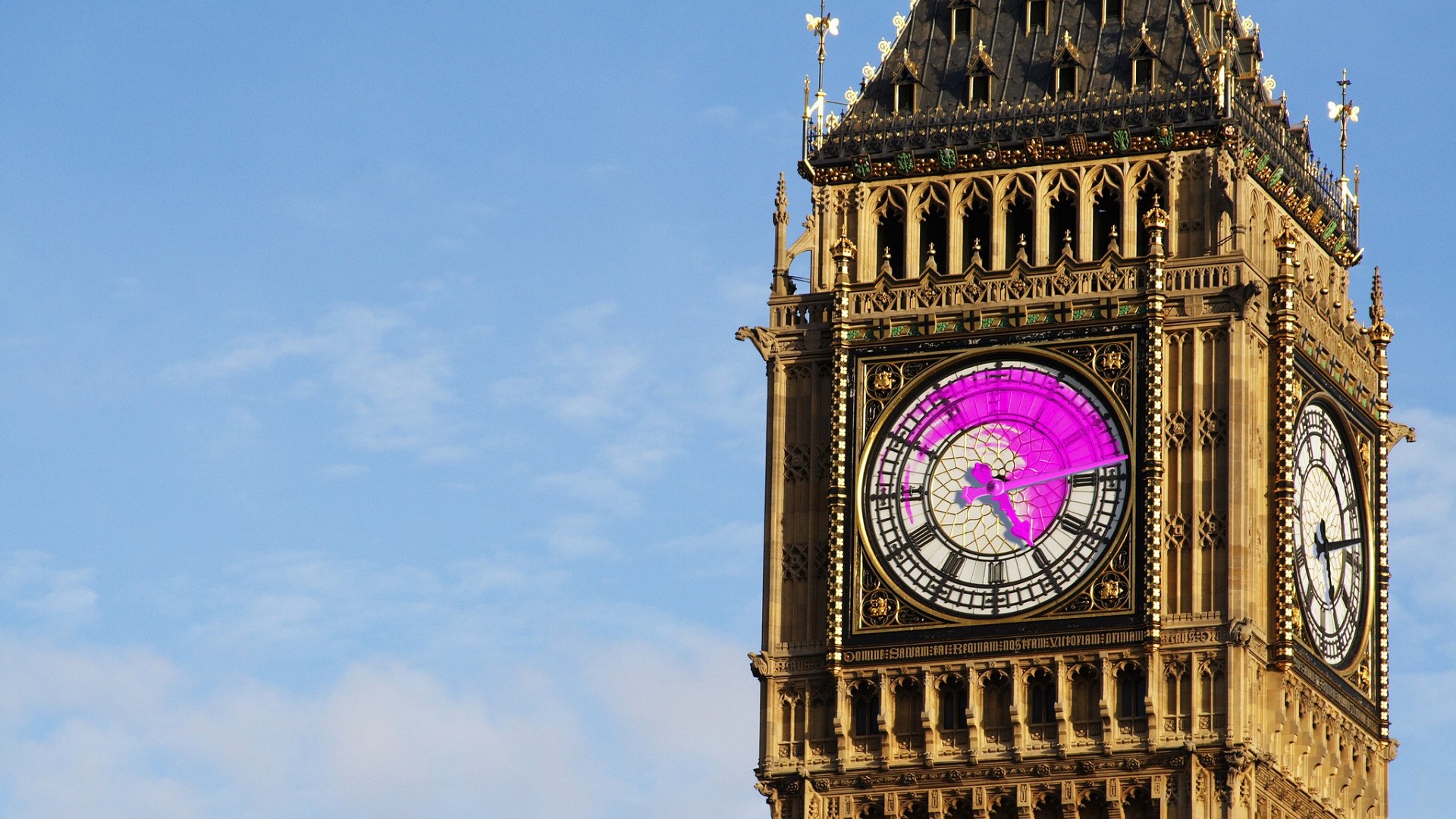 The announcement of 2 Rage is now finally complete with the release of an unreleased gamepaly trailer, a missing element in the first trailer published yesterday.

The video, which you can look at below, shows a good part of the gameplay of the game such as the shooting phases, the movement and the combat of the vehicle.

Along with today's trailer, Bethesda also revealed the first details about the game. Rage 2 is set in an open world, a desolate land with various places and many factions competing for the control of what remains of humanity. It will play the role of the last Ranger, Walker, who runs after many gangs and Authority, an oppressive faction that took everything from Walker and left him to die.

It seems that the weapons will play an important part of the gameplay, since they will be able to update and modify their limits with theoverdrive. Vehicles are also a big part of the game, as is car combat. Rage 2 will be shown with great fanfare to Bethesda's E3 2018 and the publisher promises fresh gameplay footage along with much more.

The game is jointly developed by Avalanche and id Software. It will be published in the 2019 for PC, PS4 and Xbox One.