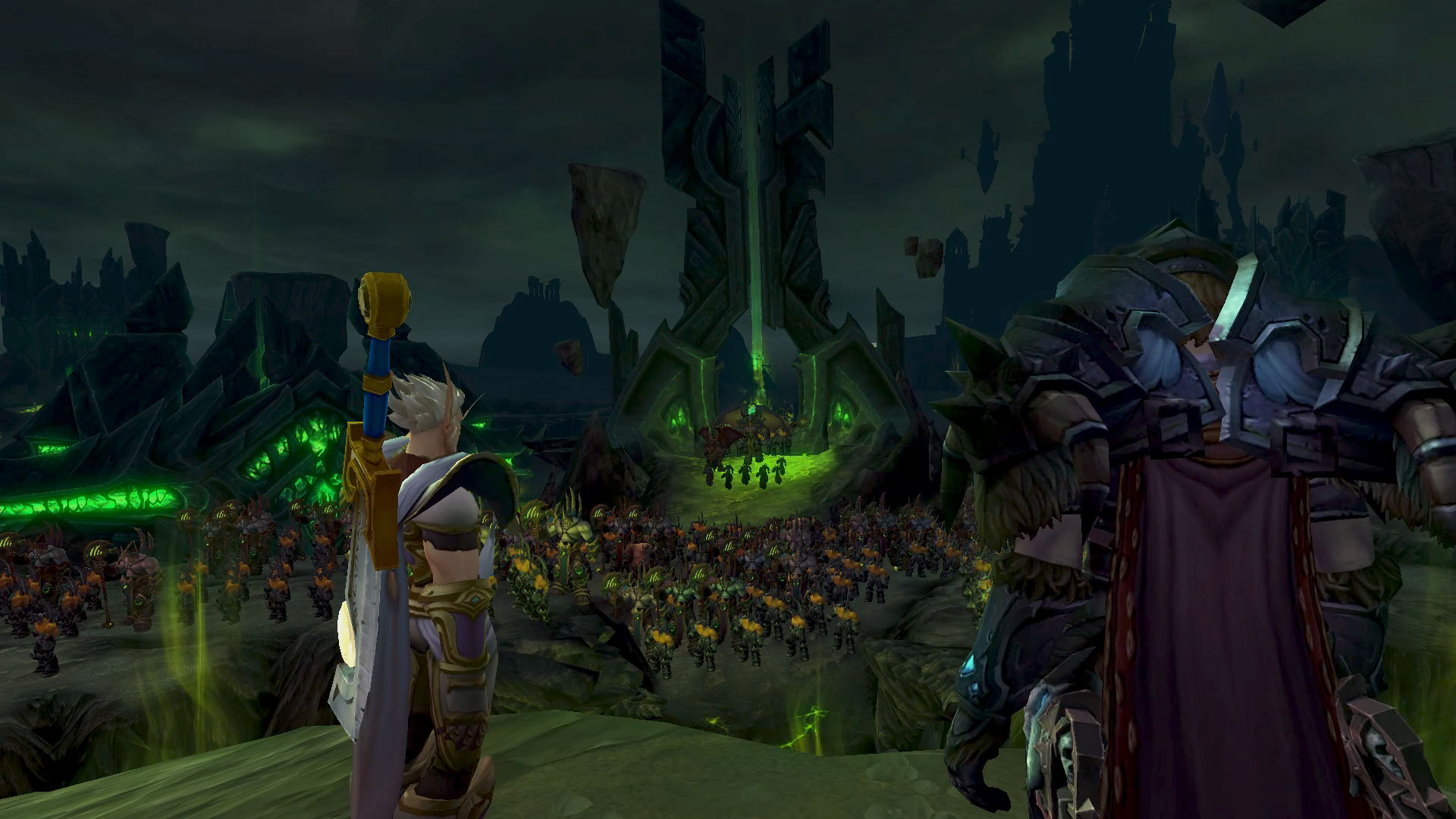 Calin Mateias is a Romanian player of World of Warcraft, Over which a hacker, known by the alias of Dr Mengele. Mateias was accused of having conducted multiple DDoS attacks against the European servers of World of Warcraft. US justice has it found guilty, condemning him to a year in prison in the United States.

Mateias conducted his attacks on Blizzard servers between February and September 2010, following some quarrels with other players World of Warcraft on the division of the loot following the raids. DDoS attacks aimed to prevent these users from accessing the game. As a result of these DDoSs that affected Blizzard for months, the FBI opened an investigation, which then led to the extradition of Mateias from Romania to the United States, the 20 November of the 2017.

In addition to the period spent in prison, Mateias will have to pay about 30.000 dollars to cover the costs incurred by Blizzard in its response to the attack on its European servers.

MediEvil's return was a complete surprise even for ...

Germany will be softer on the introduction of swastikas and references to the ...