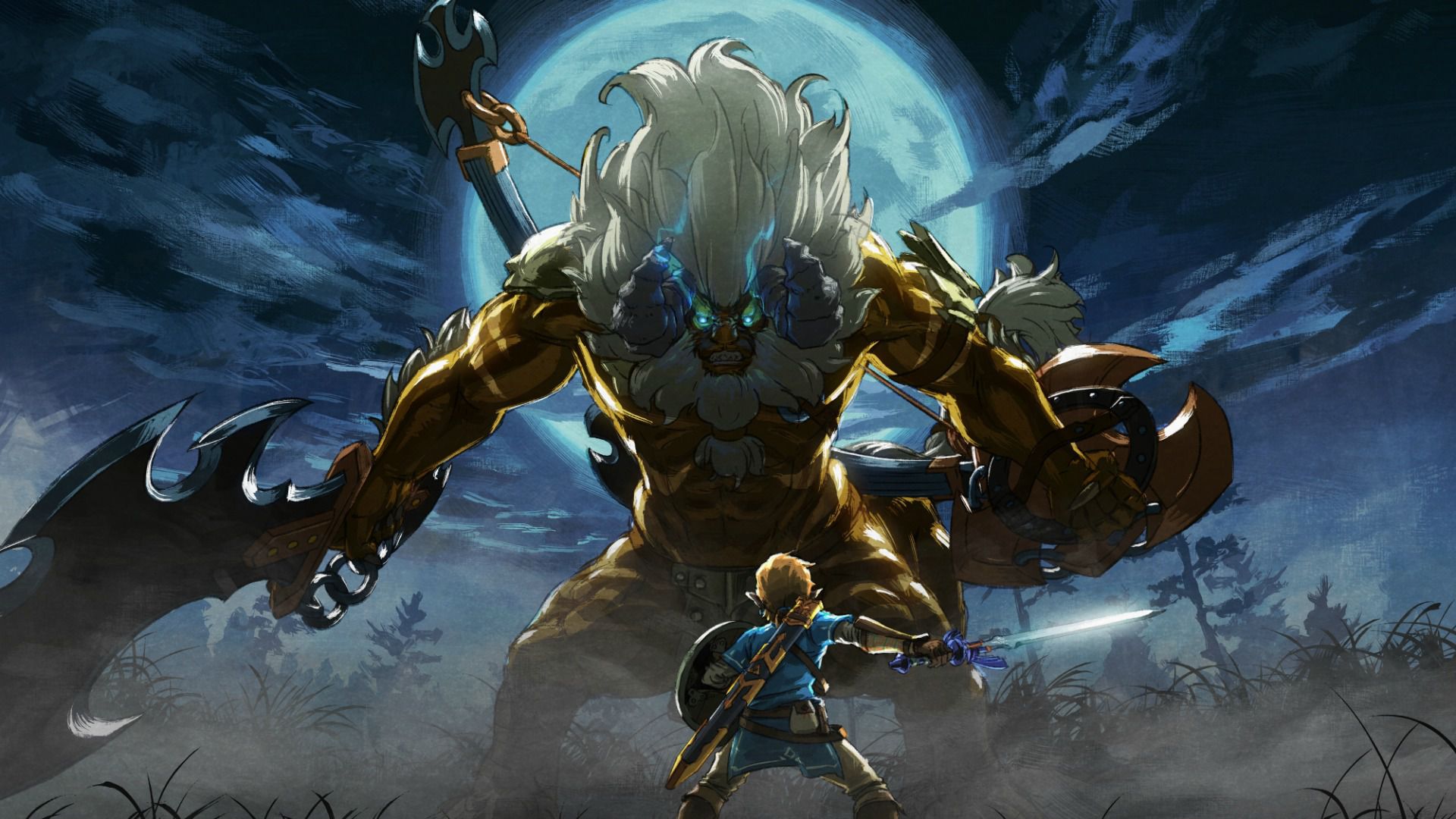 Last year we fell in love with the vast Hyrule of The Legend of Zelda: Breath of the Wild for Nintendo Switch e Wii U, over the months we have had several DLC like the Sword and the Champions, but now everything seems finished, at least apparently. What is certain is that, in a more or less distant future, we will have one new chapter of the saga, and now the confirmation arrives, indirectly, from Nintendo itself.

Un job ad published by the Japanese company asks in fact a figure of a level designer for the series that should deal with events, dungeons, scenarios and enemies: we do not know whether for a new chapter or for something related to Breath of the Wild, but given the previous statements on closing work on this chapter, we are likely talking of a real new Zelda:

The job requires knowledge of the Japanese language, the trial period will be three months and in case of final work we speak from a minimum of $ 34,800 to a maximum of $ 74,100 per year, depending on the level of experience.

Beyond that there is no further information, but at least we can be sure about the possibility of seeing a new one The Legend of Zelda, although probably there were no doubts.

Treyarch has no plans to bring Call Of Duty: Black Ops ...