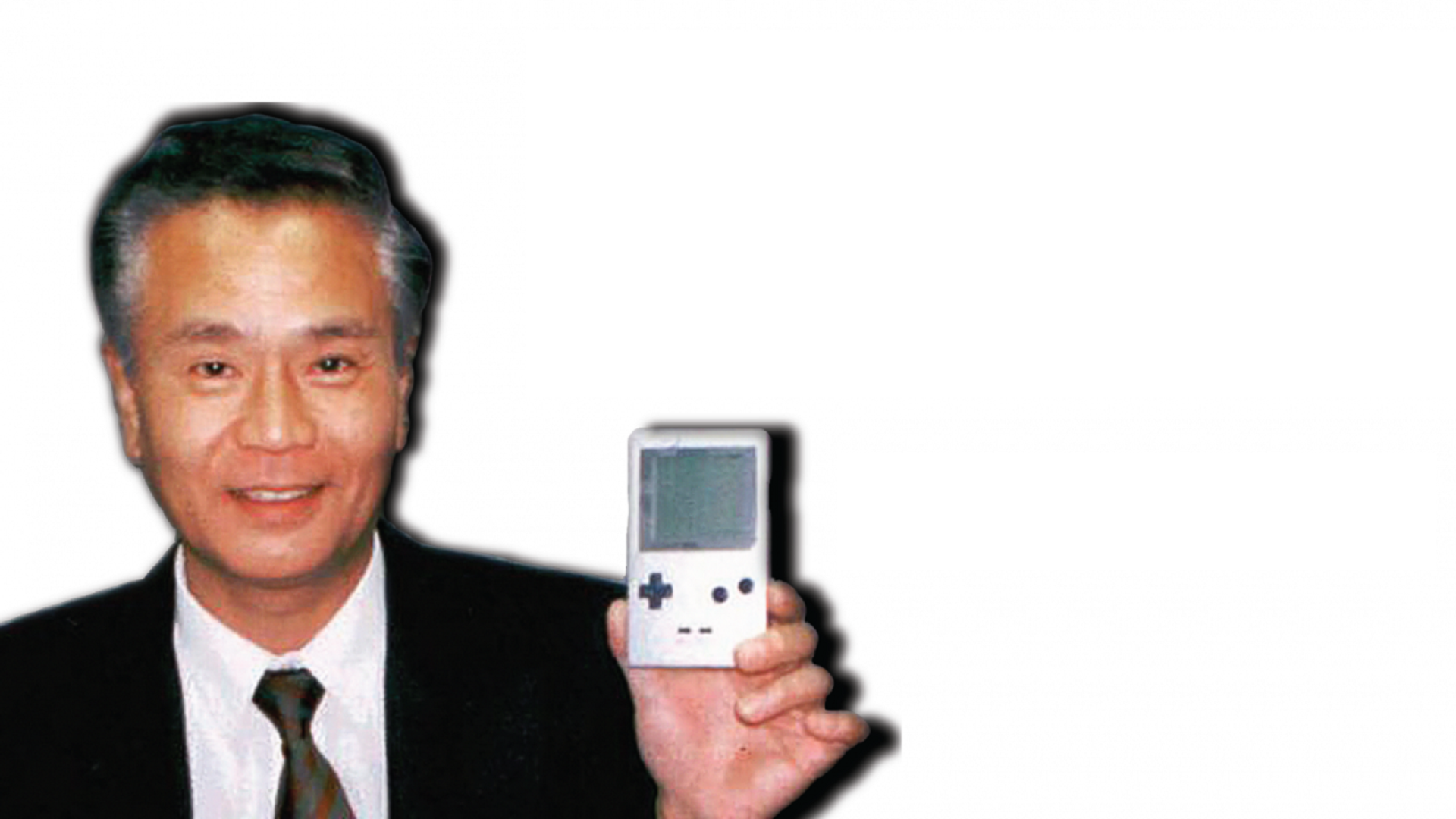 The last major creation of Gunpei Yokoi for Nintendo it was the unlucky one Virtual Boy. A real disaster, it has long been hypothesized that it caused the discharge of Yokoi. In an article written before his tragic death, Yokoi has well explained why he left the company and the failure of the Virtual Boy was not involved.

The console has been marketed in Japan on 21 July 1995, with poor sales. Nintendo foresaw 3 million units sold for its first holiday season but, a year after the release, production was discontinued. Yokoi left Nintendo on 15 on August 1996, less than a month before his 55esimo birthday. He then created his company called Koto and worked on the WonderSwan to Bandai.

In the November issue of 1996 from the Japanese magazine Bungeishunju, which Livedoor has recently republished, Yokoi addressed the issue and also discussed his career.

After over thirty years, I left Nintendo. After graduating from university, I was in Nintendo all the time working on toys but at 55 years I thought I would find a job that would allow me even more freedom with my ideas.

Yokoi was ready for a new phase in his long career. However, with the recent Virtual Boy disaster, the future was uncertain.

The day before I retired [from Nintendo], the Nikkei did a great report on me, "wrote Yokoi, adding that the document said he would do it to take responsibility for the Virtual Boy's failure. "Actually I did not resign myself to" taking responsibility for the Virtual Boy's failure. For some time I thought that when I would have done 55 years I would have wanted to become independent.

Unfortunately, Yokoi's post-Nintendo career was interrupted when he was killed in a road accident on 4 on October 1997, at the age of 56.