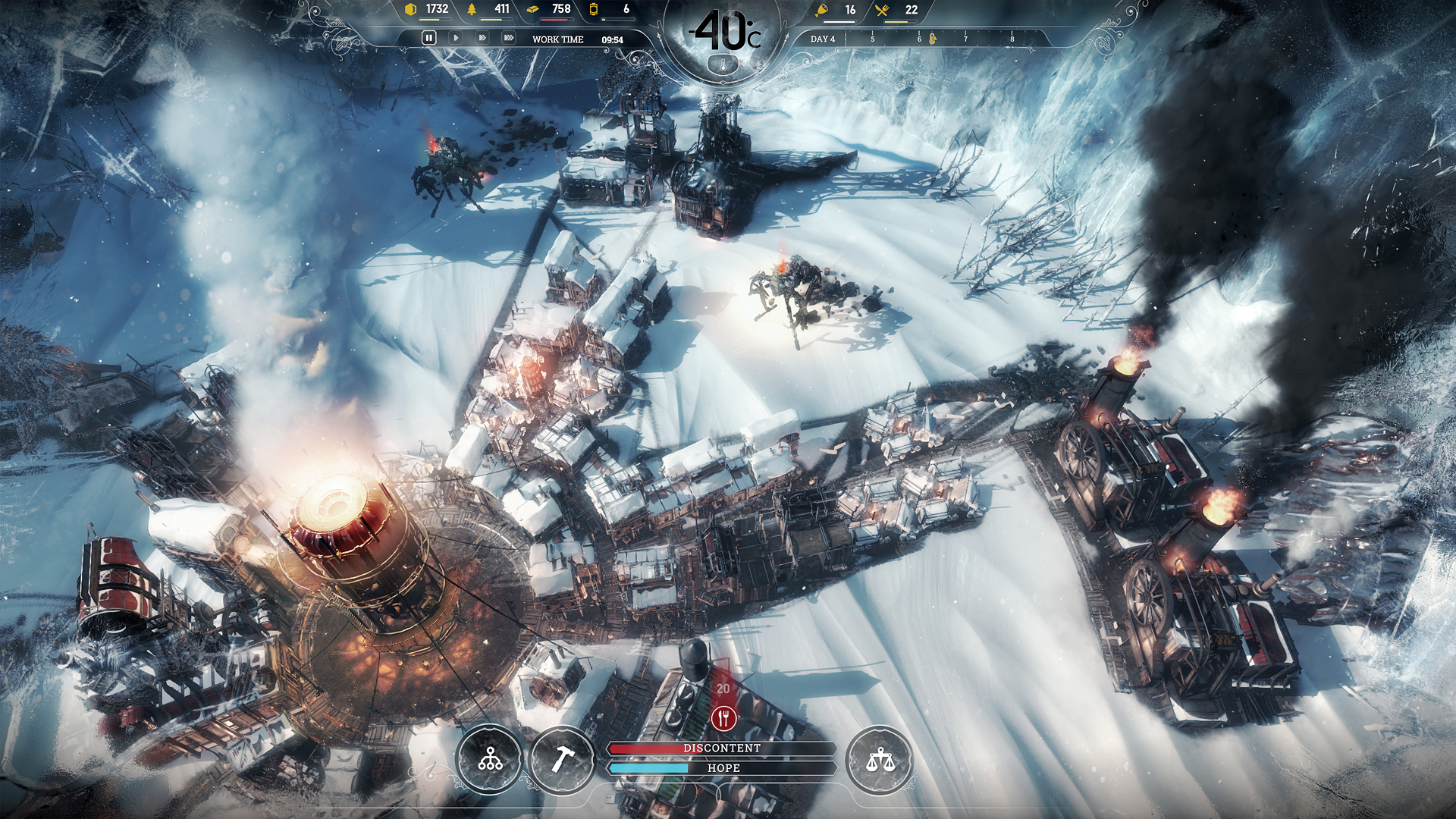 Frost Punk, play hybrid between city-builder and survival game developed by the creators of This War of Mine, 11 bit studios, has sold 250.000 copies in exactly 66 hours.

In addition to being good news for the study, this goal can reassure even the players since the game will be well supported in the future. Here is what was said by the CEO of the company Grzegorz Miechowski:

Yes, we had expansion plans and now we're sure the 100% we will make them, including many free updates, of course.

The steampunk-themed title was posted last week, the 24 April, and sees players engaged in running the last city on Earth for 45 days, in a world on the brink of a frozen apocalypse.

A new graphic novel by Life is Strange will continue the story ...