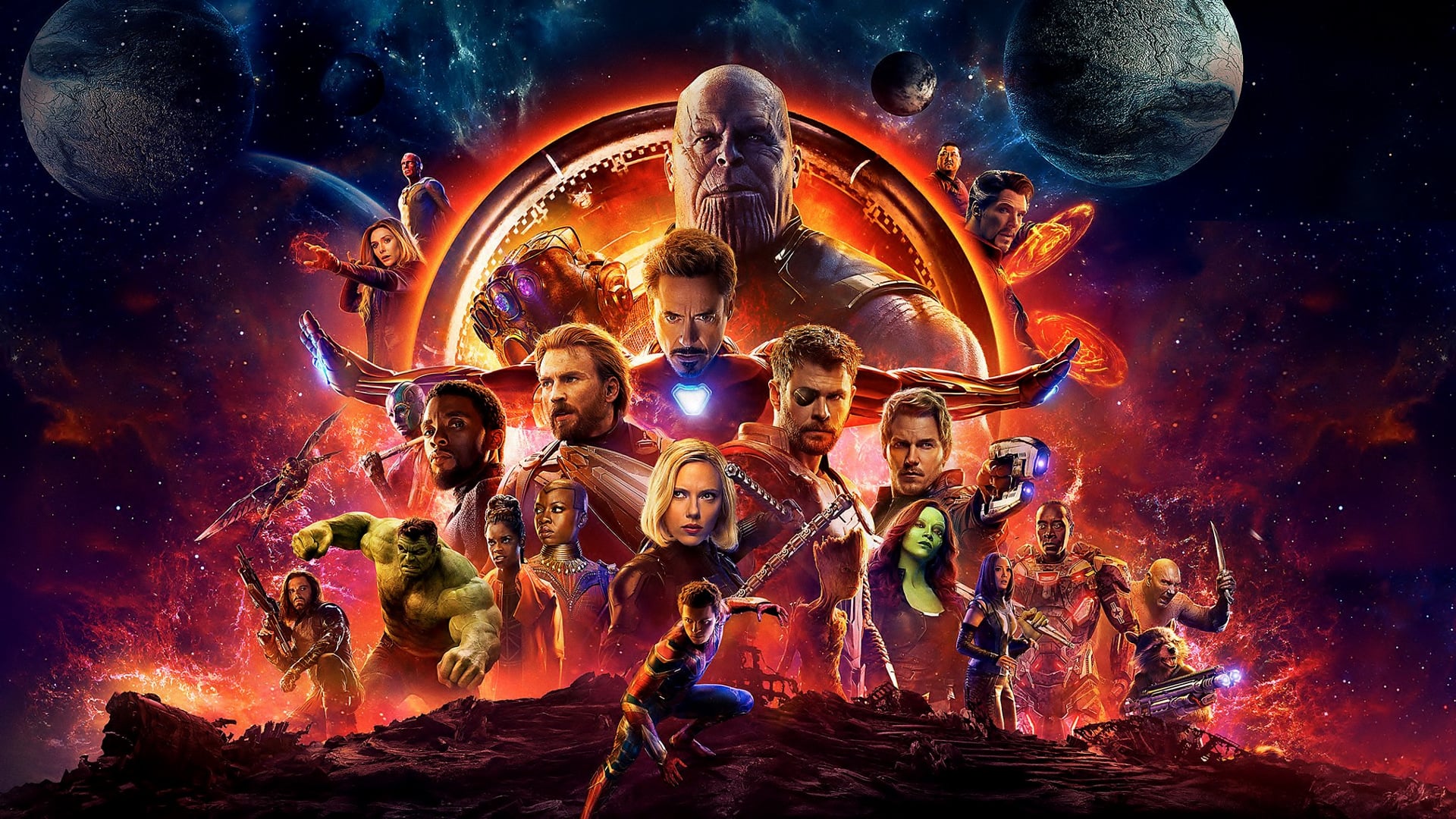 It was in the air that Avengers Infinity War he would start to pass a series of records one after the other.

After having shredded the pre-sales record and not a little, now it's up to the highest revenue in the first weekend of programming.

Avengers Infinity War has cashed in a few days the monstrous amount of 630 million dollars (250 million only in the US market), exceeding Star Wars VII: The Force Awakens in the US and T marketshe Fate of the Furious (aka Fast & Furious 8) in the world.

The nice thing that Infinity War has reached these numbers without the Chinese market, which makes the exploit of the 19esimo film of the Marvel Cinematic Universe really exaggerated.

These are numbers that make the head spin, but once in a while the hype was really well placed as the critics were enthusiastic about the film (and personally I can only confirm that, considering it without a doubt the best film The Marvel movies to date never done).

He will manage to overcome the unattainable Avatar in the first place of all time (almost 2,8 billion incassasti) collections?

We'll find out in the coming weeks, while here I am waiting for the release of the new film Avengers in 2019 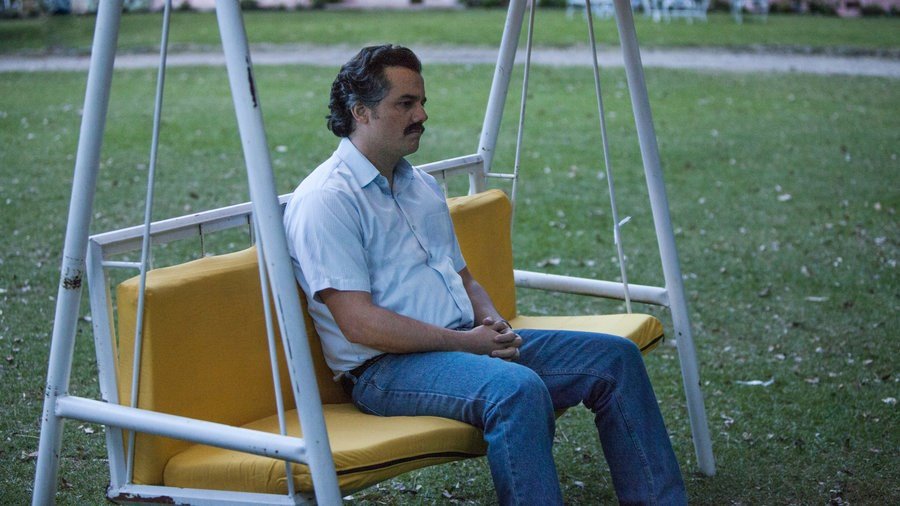 And in the meantime you can also see the first merchandising operations related to Infinity War as the suit of Iron Spider that we will see in the game dedicated to Spider-Man this fall.

The suit will be available as an alternative cost for the pre-order of the game. 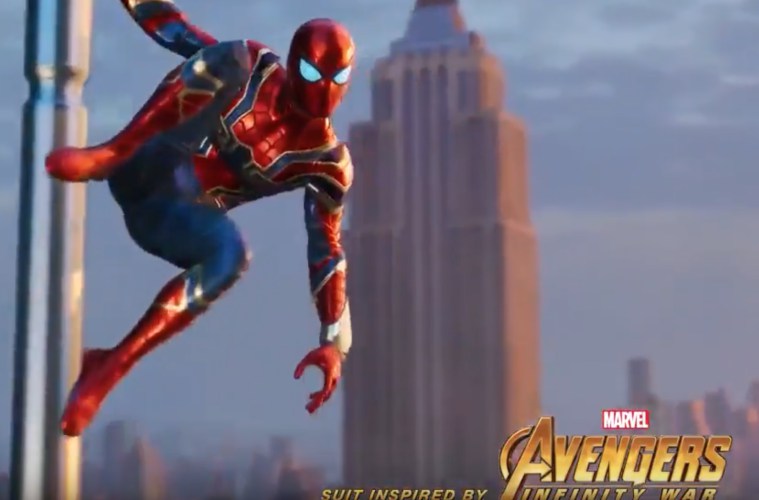 Piermatteo Bruno - October 23, 2021
Grasshopper Manufacture CEO Goichi Suda, known in the gaming market as Suda51, has published a new post on Twitter confirming the acquisition of the ...

GameStop mind? The sad truth about the new sales program