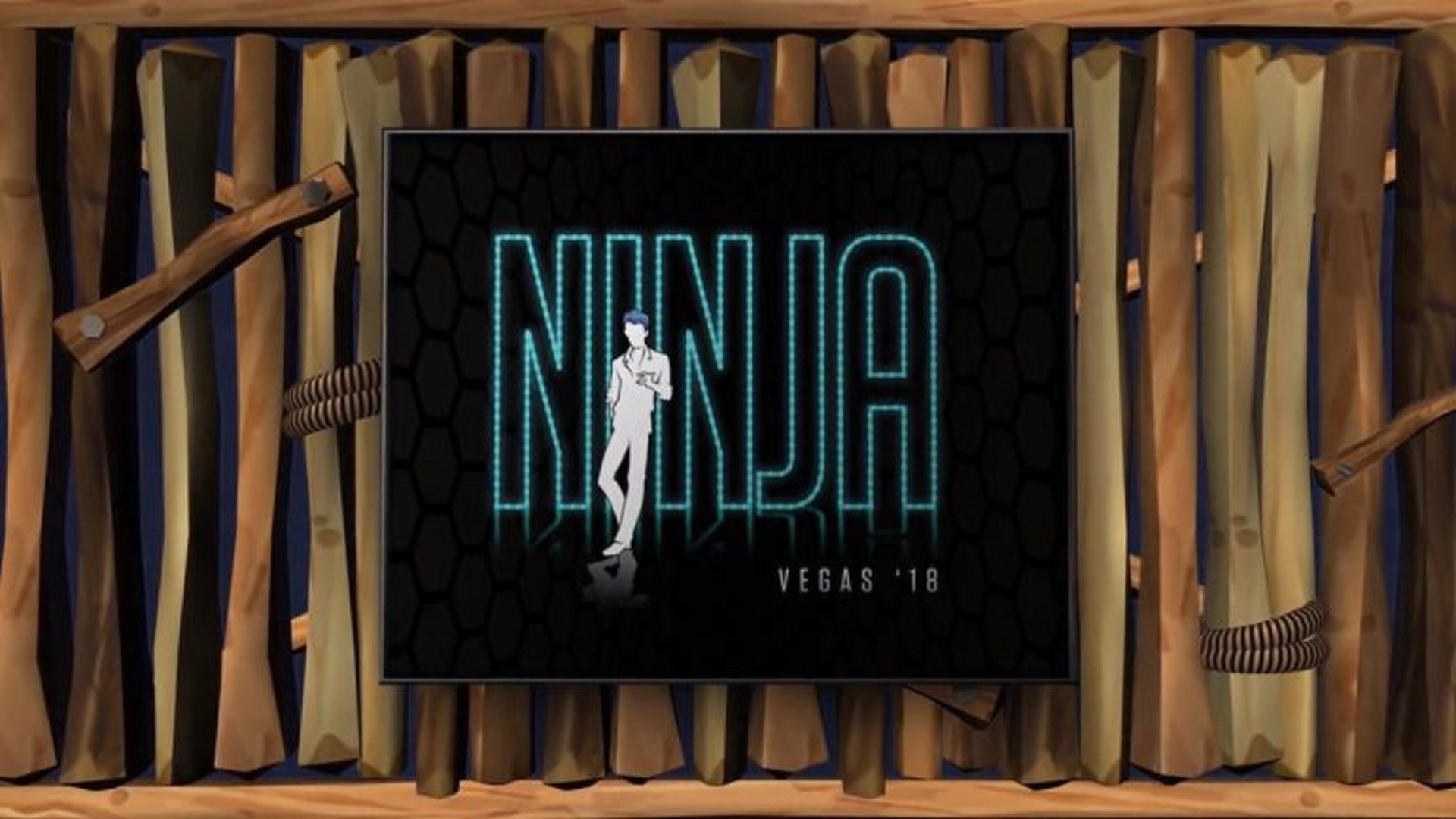 Anyone could participate in the tournament by buying the ticket and try to conquer the "size" on the head of Ninja of 2500 dollars. 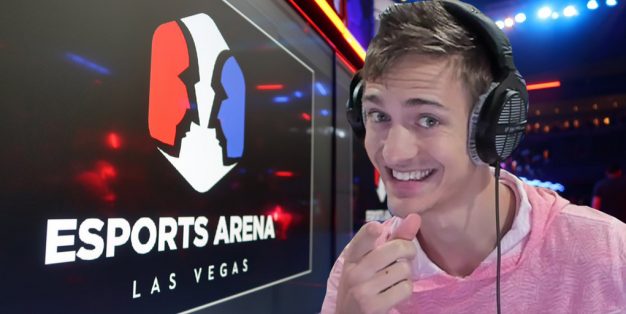 During the holding of 9 meetings, Ninja has understood at his expense that being a streamer of "cry" does not mean being a phenomenon to play or better, not being the best around.

The performance of Ninja was a victory and two second places on 9 meetings (not too bad in reality), but the famous streamer has had to deal with people much stronger and prepared than he who maybe does not dabble to show his beautiful face at the world on the platforms of competence.

In all this the event brought Ninja to beat a not indifferent record: 667 thousand people at the same time watched their streaming.

We remember that always Ninja, thanks to Drake's help, famous rapper, had already achieved similar numbers in the past.

Unfortunately we are in a moment of the videogame industry where a good streamer (and discreet player) will earn more and more of a true champion of e-sport and who wants to pursue this career maybe you will have to choose between this vocation or learn to know how to sell to make "easy money" (it's not really that easy, but we understood each other).

Returning to Ninja Vegas 2018 the event was certainly very interesting for some teams / sponsors in finding new "phenomena" to be engaged, as in the case of Blind, a player who has managed to win 9 of these 2 matches.

After the event Blind he was contacted by The Verge, but at the time he said he still does not want to say who he is publicly and has only begun talks with the major teams to sign a first contract from Pro.

Another interesting case was that of 4DRStrom, player who has collected a victory showing experience and skills of a veteran e-sport, only to discover that behind the nick was a boy of 14 years, which shows us how the next generation is ready to destroy us at a competitive level in this world.

In terms of visibility, a match of Fornite is certainly more interesting than those of PUBG as in the latter shootouts last a few moments and then you can miss the highlight of the meeting, while in the title of the epic Games these clashes are longer and allow viewers to follow the action more easily.

Already I imagine the advertising banners of the Red Bull or other major brands that will fill our screens in the near future (if it does not already happen).