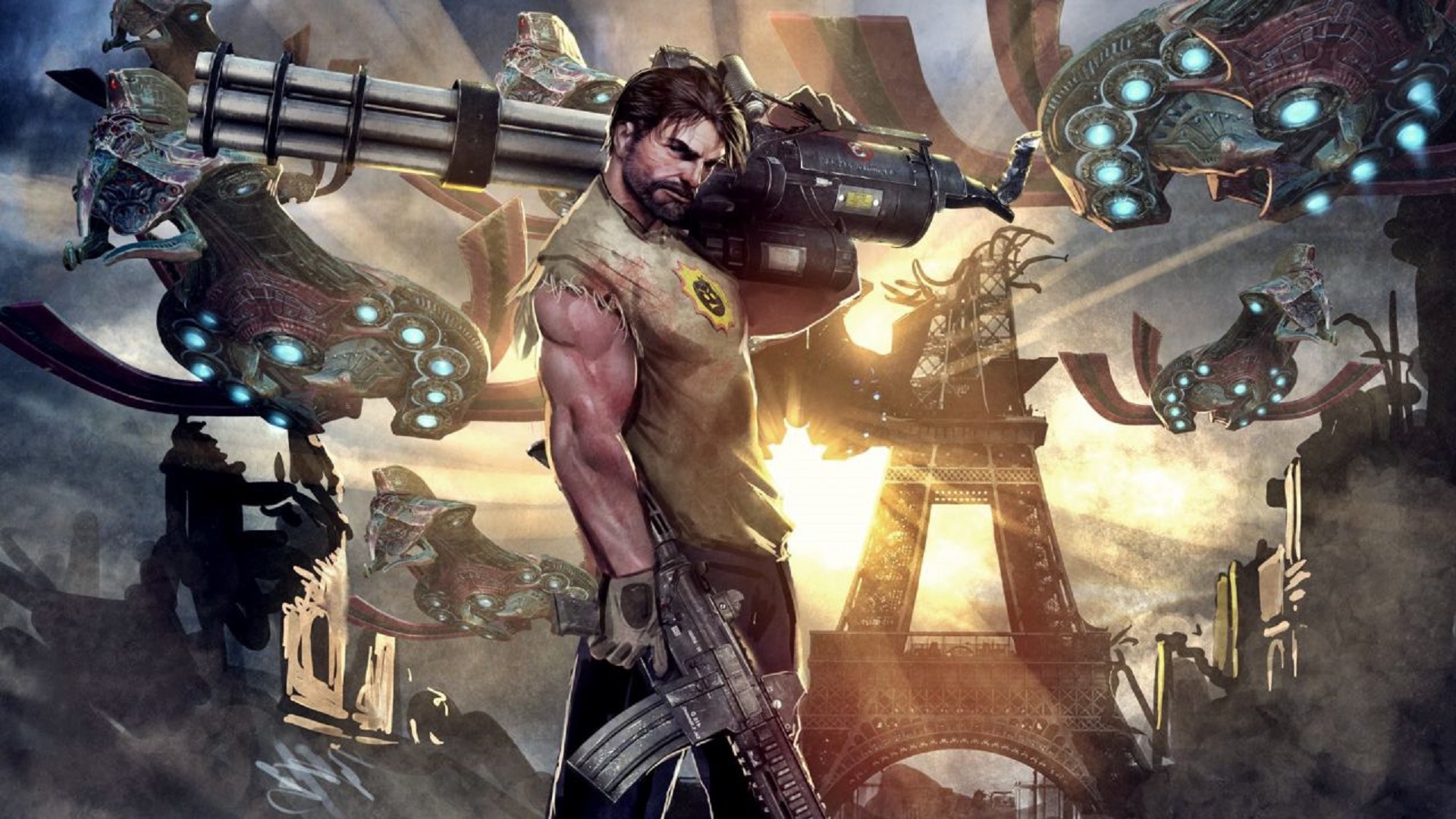 The title of the game is Serious Sam 4: Planet Badass, and was presented with the video that you can see at the bottom of the article. The title was first revealed in the 2013, partially funded by the proceeds of the Humble Bundle.

Since then Croteam has left some clues, indicating for example that it would be developed on a totally renewed engine.

Take a look at the trailer and we look forward to the E3 for more information.