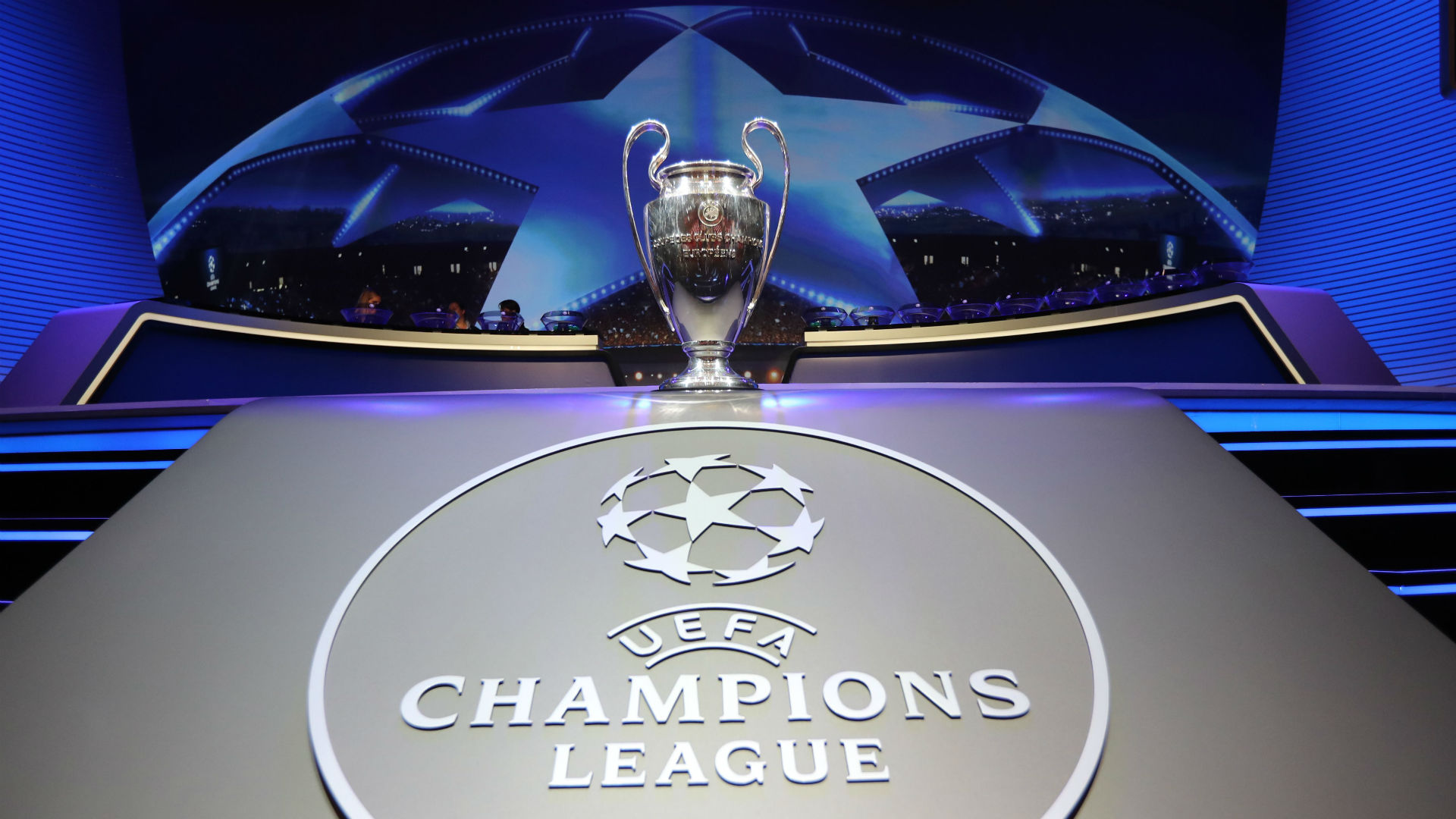 Konami, after 10 years of partnership, it loses the rights for the UEFA Champions League.

Bad blow for Pro Evolution Soccer, which could in this way see its gap from FIFA increase dramatically, given that the rights of the Champions League they were one of those features that still kept the competition between the two football titles in balance.

The rights for the Champions League officially expire after the final of the "real" tournament a Kiev, scheduled for May.

The parties do not exclude further future collaborations, but Konami he explained the choice not to continue with this license to focus on other aspects of their franchise, perhaps to recover some of the lost ground on their competitors (at least according to sales figures that give the title of EA clearly ahead).

Yield to the excessive power of FIFA or start of a small revolution for Pro Evolution Soccer, to recover the scepter of the best football game?

We'll find out with the future releases of the two games.

Lorenzo Damiano - July 13 2020
After the leak a few days ago, which revealed in advance some info on the expected new chapter of the series, Far Cry 6 has ...
BusinessWire