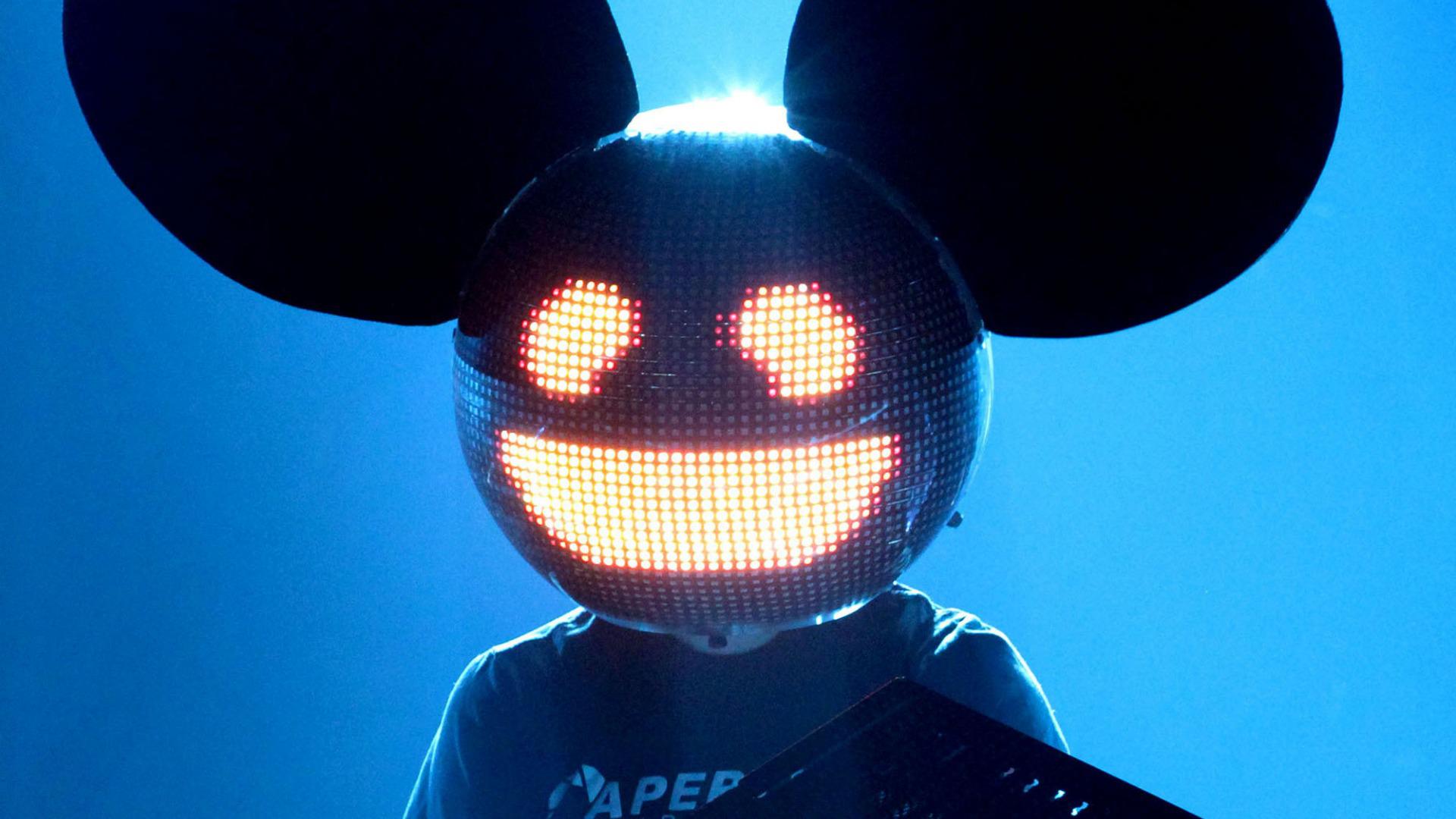 The name of Deadmau5 it is not primarily connected to the world of video games, although some of his songs have been used as tracks for soundtracks, but from now on when we talk about the electronic musician we will really be dealing with video games, more precisely shooter.

Joel Zimmerman indeed (this is his real name) announced to be at work on an FPS, still in the early stages of development, which "it will not be released before a year". There is no information on the title in question and the only images we have available are those reproduced in the Twitch video of one gameplay session in which the same Deadmau5 plays.

mad early "alpha alpha" testing ... but making great progress with the team. For now, consider it a pet project ... give us a year at least. https://t.co/z63JrAC6UQ

The musician is keen to let us know that it is a small project for now, but on Reddit feeds the expectations more, declaring to have some in the work team talented developers who will exploit the Unreal Engine to complete the game, not earlier than one year.

At the moment we just have to wait and see how the development of this new shooter developed by Deadmau5.

Free is Beautiful - Exploration, what a passion