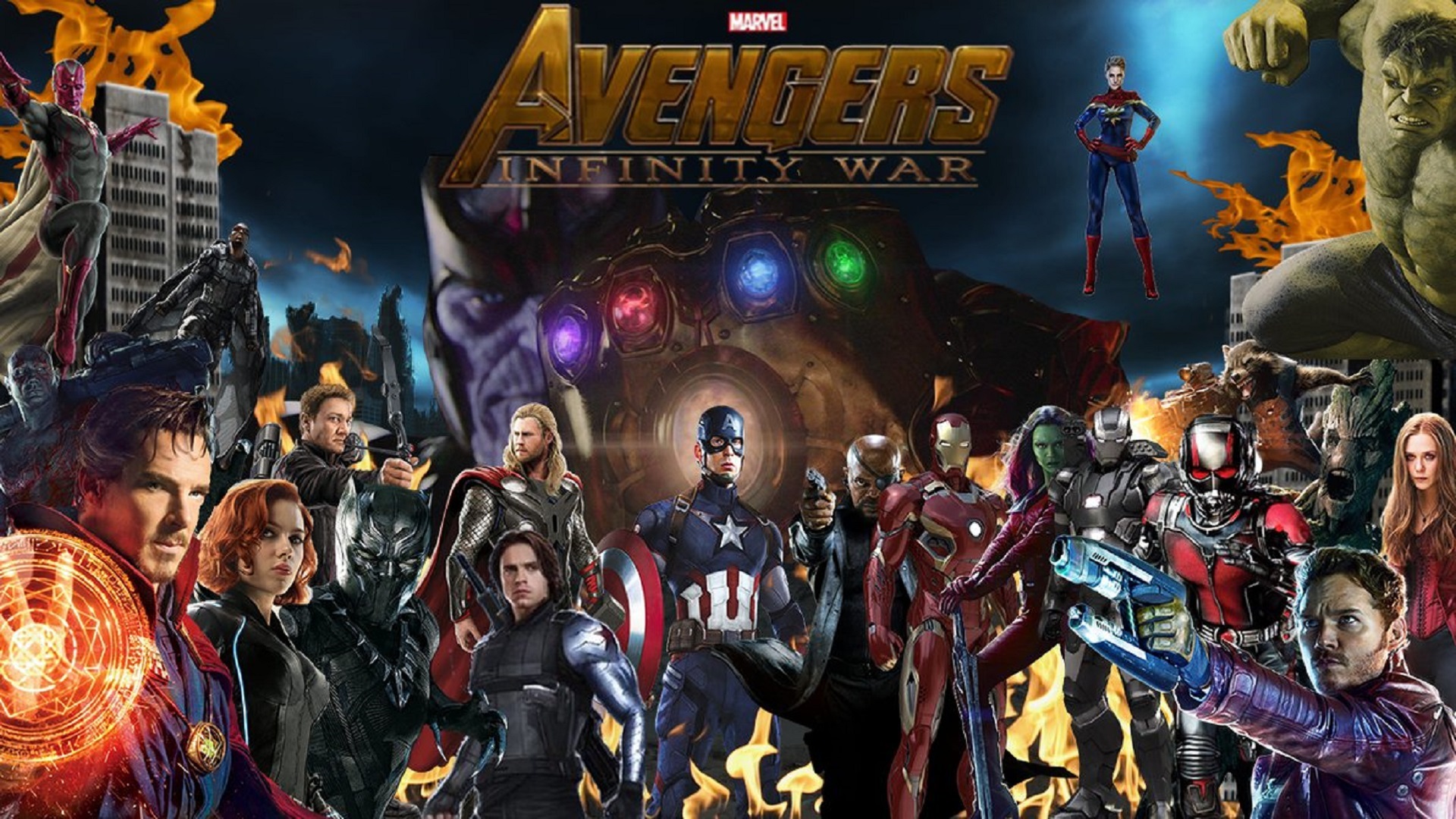 Avengers Infinity War is coming (25 April) and all the events related to this film begin in the various games fired The Marvel movies.

The most recent of the games The Marvel movies (released at the end of March) will receive new characters linked to Avengers Infinity War like Thanos, Vision, Star-Lord, Loki and Doctor Strange. Worth mentioning the lack of Groot, even if Rocket Racoon already present in the game has its skills related to those of the woody friend (I'm literally taken from this game, really well done and not too Pay-to-Win).

Event linked to the movie with new characters.

26 April - The event will be live, with new characters such as Scarlet Witch, Thanos, Killmonger, Ghost Rider Cosmic and Thane.

25 April- Update contains Iron Spider as a character and a Boss Battle against Thanos.

This is all about it Infinity War. We just have to wait for the 25 April and enjoy this long-awaited film.

In the meantime, if you are a fan The Marvel movies like me, you will have a lot to play, both on console and on mobile.