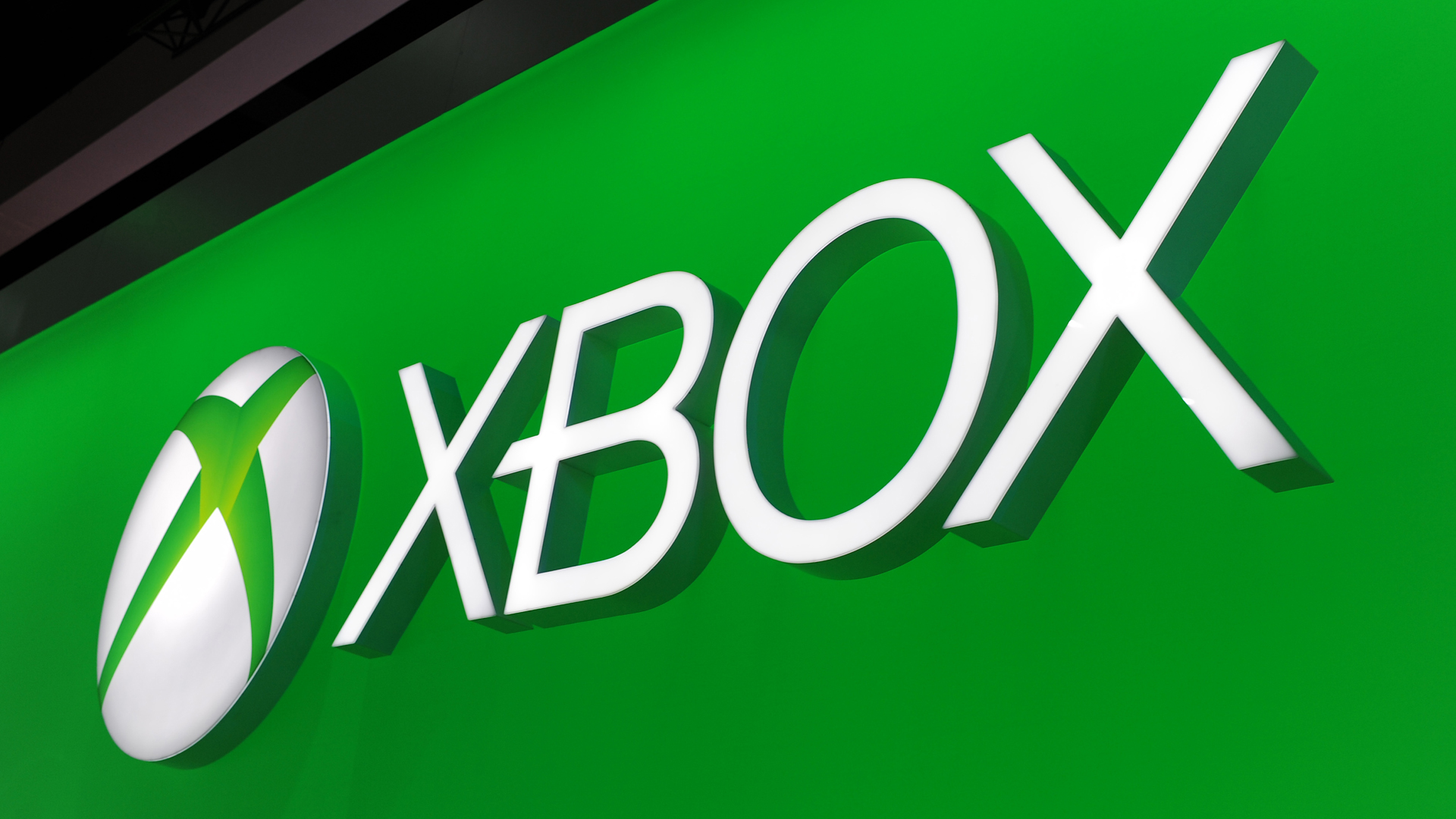 Matt Booty, the head of Microsoft Studios, announced this morning (through Twitter) that the division will soon have a new face within its executive management table: Darrell Gallagher, veteran of the videogames industry.

This is an interesting move for Gallagher, who spent about a decade of his career making a career at the developer of tomb raider, Crystal Dynamics, later becoming head of the firm and finally head of western development for the parent company Square Enix.

Gallagher moved away from Crystal Dynamics and Square Enix in the 2015 and spent some time in Activision playing an executive role. It is still not clear what his new role is within Microsoft Studios, a division that has worked closely with Square Enix and Crystal Dynamics to publish the Tomb Raider games on Xbox and Windows 10.

PlayStation 4, from tomorrow it will be possible to change your ID online, ...