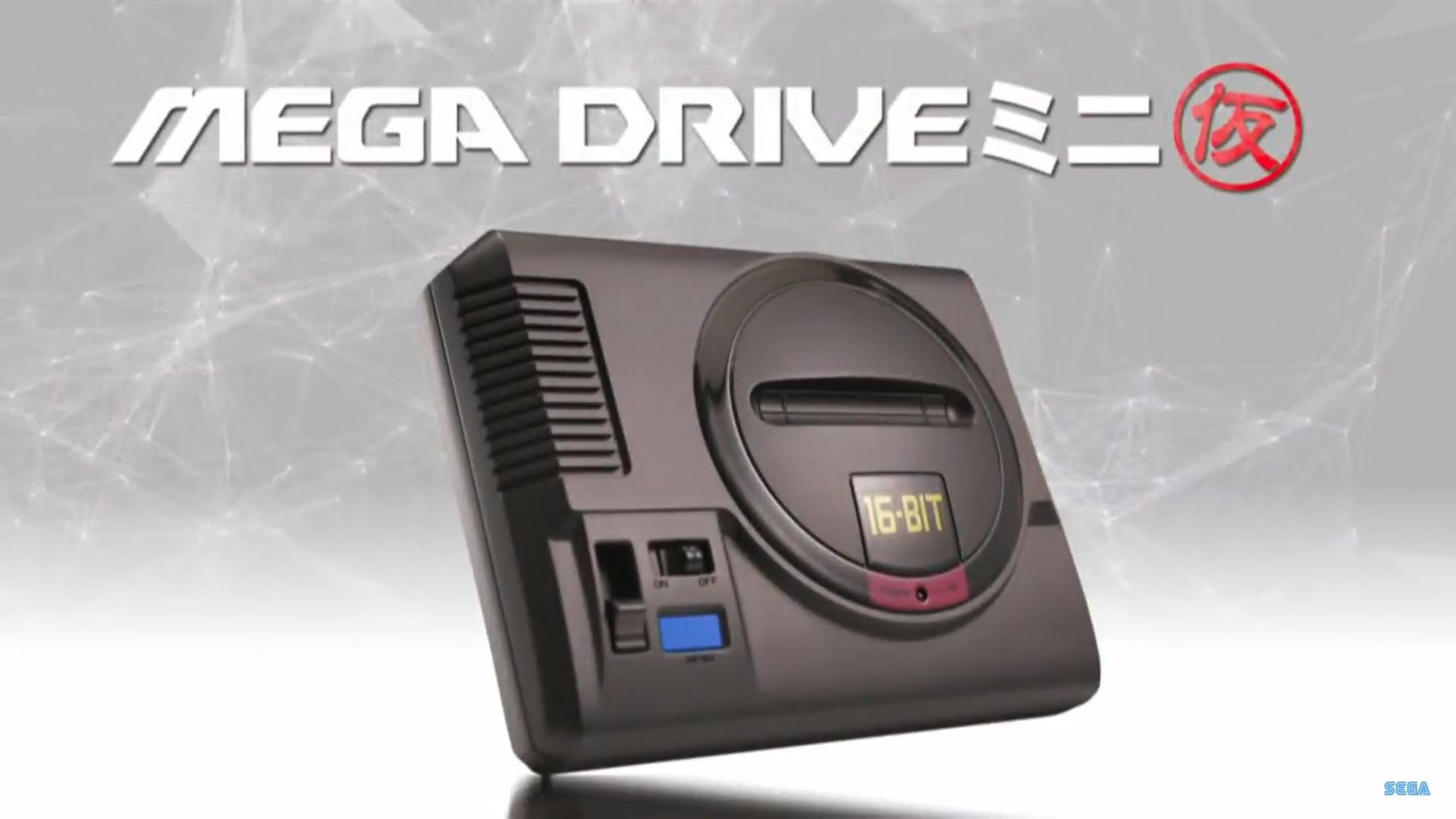 In a world where we run after races in the last pixel, where the brute power of the console is the host, the charm of the retrogaming remains current and demonstrating this we can see the great success of the NES Mini first and SNES Mini then marketed by Nintendo.

SEGA did not want to be outdone and during the Fes 2018, in which several titles were announced, we witnessed the great return of the Mega Drive; say "big" maybe it's wrong, since we're talking here too Mini version of the original console on which we were able to play masterpieces of the caliber of Sonic, Sonic 2, Shinobi III, Phantasy Star IV, Shining Force 2, Thunder Force IV, OutRun, Golden Ax, Streets of Rage 2 and Gunstar Heroes.

Unfortunately we do not have much information, except that the Mega Drive Mini is expected for Japan only (at least at the moment) in 2018; we do not have any list of pre-installed titles and it is not clear whether it will be possible to download further games or, as in the case of NES and SNES Mini, we will have to "be satisfied" with those offered by SEGA.

We hope to have new information soon Mega Drive Mini, especially on a possible commercialization also in the West.