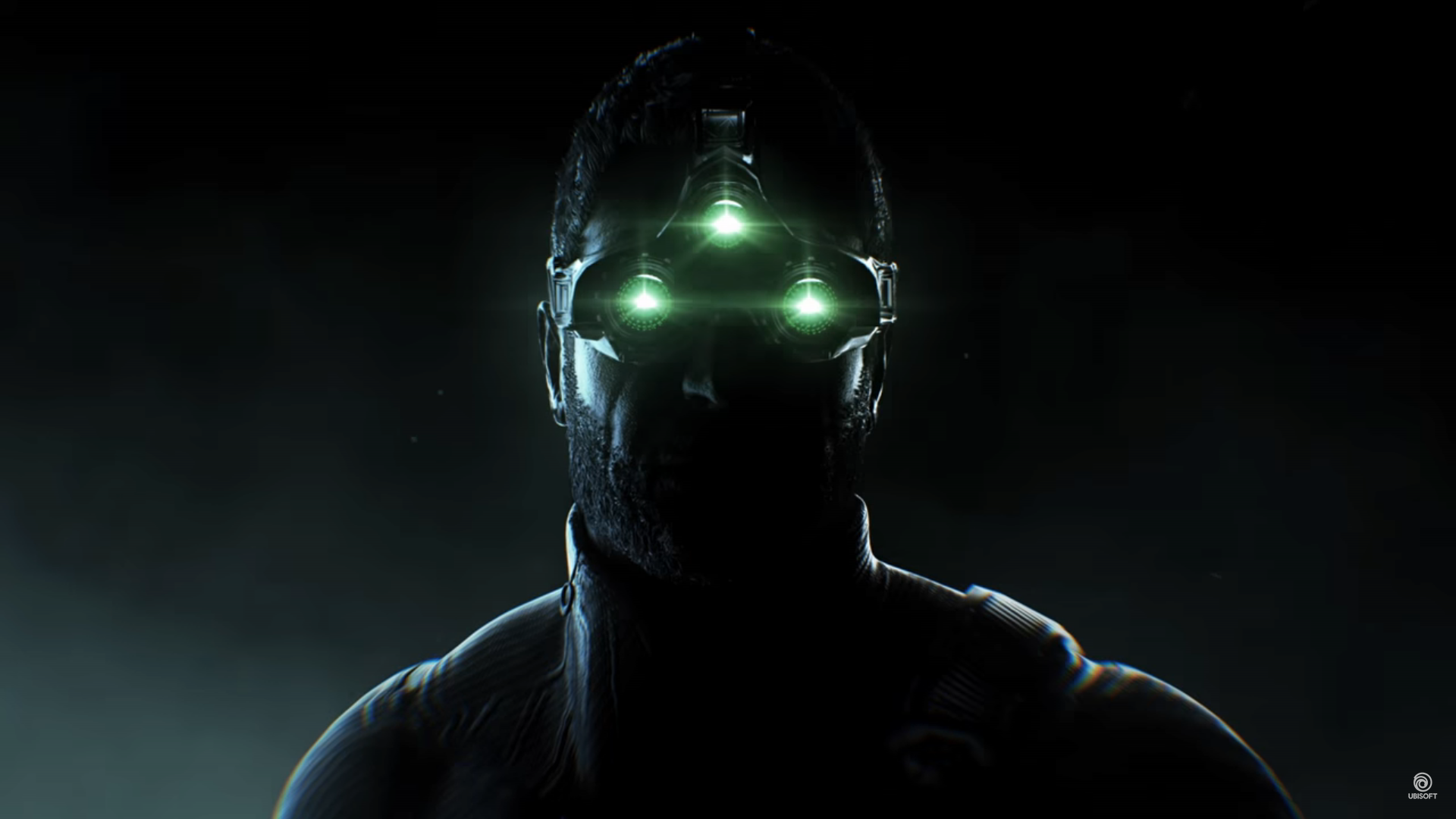 Sam Fisher e Solid Snake, two great men of action who have become a cult for their respective series, have seen the passing of the years and, with it, of the age, so much so that we have seen them grow old really in their games. If for the protagonist of Metal Gear the games seem to be finished, Sam Fisher continues with his activity and is even a guest star in the first Special Operation of the Year 2 of Tom Clancy's Ghost Recon Wildlands.

The spy, in a video sequence of the game, he quotes his rival that since ancient times has always been the subject of arrows and jokes, but apparently maturity led Sam to regret Snake, as we can see in the movie.

In the end, the idea of ​​losing a great rival like Snake has brought sadness to the heart of Sam Fisher, which contains everything in the sentence "Then it's only me ..."; a really touching way from Ubisoft to remember another great retired spy, Solid Snake.

76 Fallout: delayed the exit of the first expansion