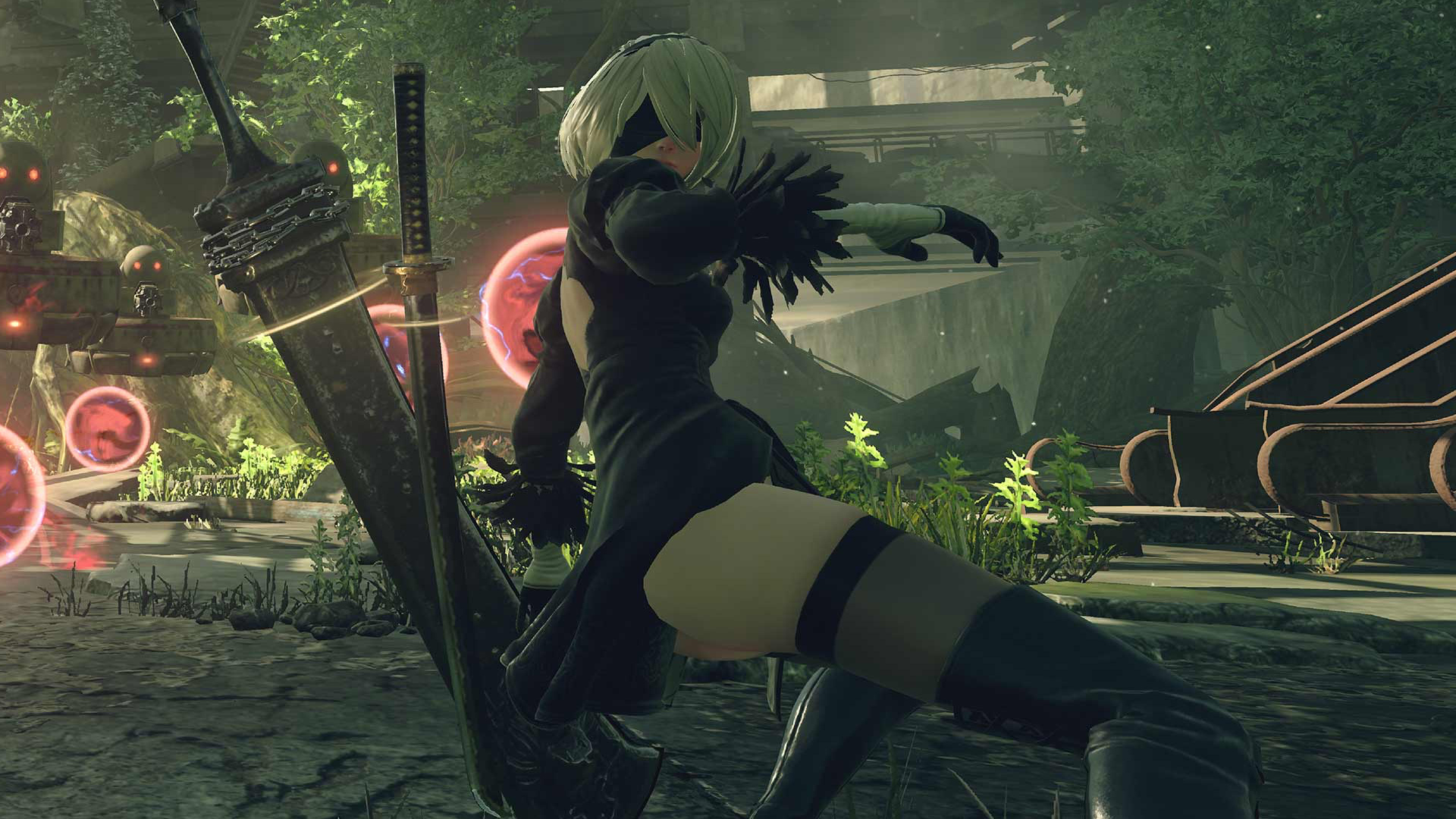 Never: Automata It was one of the most popular titles of the last year and it is therefore natural for the fans to want a sequel to the Square Enix game; talking about this possibility were the game director Yoko Taro, the producer Yosuke Saito and the composer Keiichi Okabe, which left some hope open, precisely the 50% of possibilities.

This percentage is linked to the will of Saito work again with that team development and the fact that Taro actually wants a sequel to NieR: Automata, although in reality the game does not need a sequel and that can be considered complete as it is. 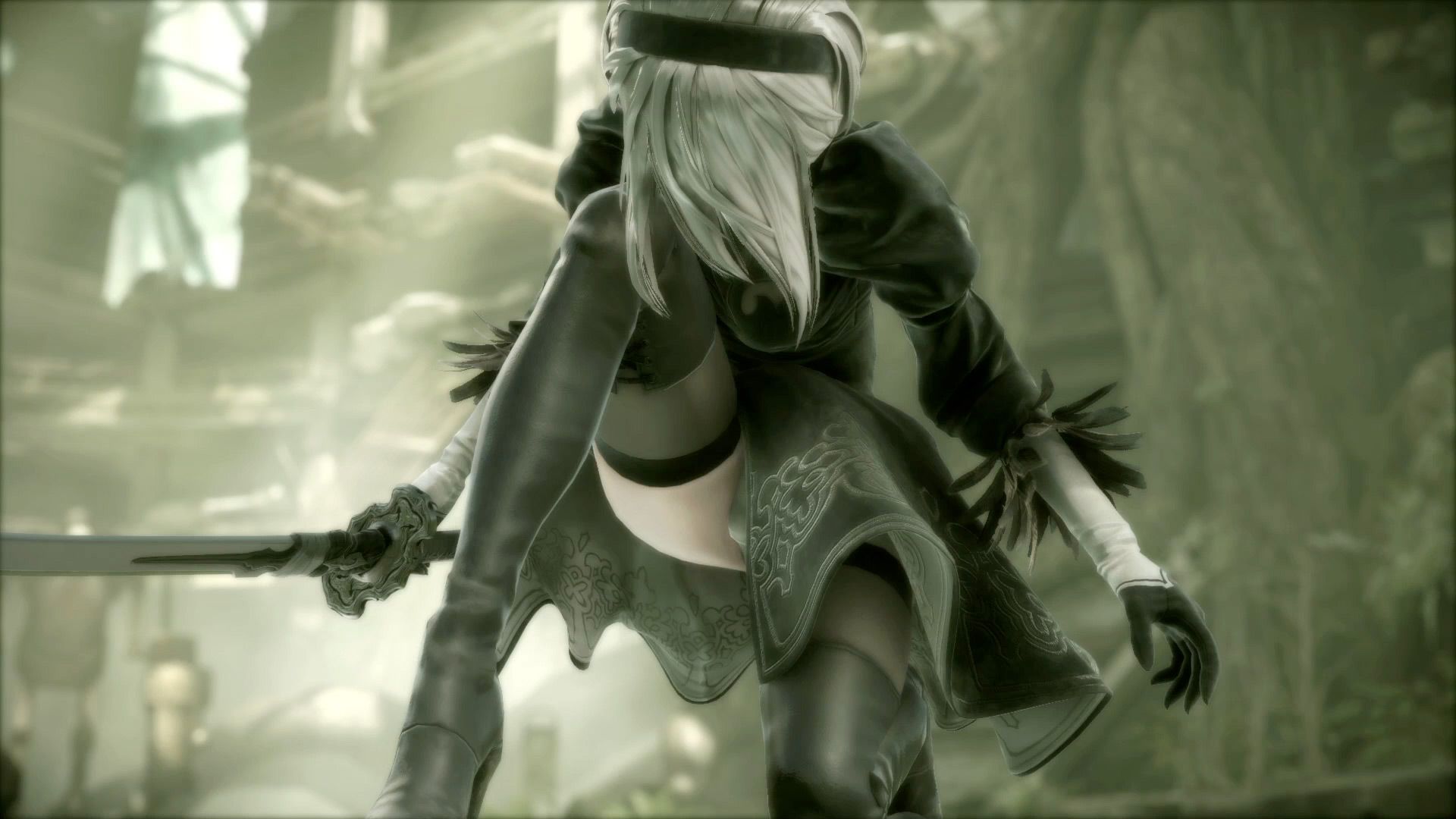 A title linked to the universe of NieR: Automata could actually be there, maybe a game that tells how the machines have prevailed over humanity, but if this became reality, Yoko Taro would see a vertical shooter better rather than a new action rpg. It would also serve a crowdfunding campaign for another big project like that, and according to Taro, joking about it, Square Enix would never give the necessary budget to make it happen.

In any case, the development team wants the fans not to lose hope, given that in the future a real sequel to NieR: Automata could see the light.

EVO 2020 will not be postponed or canceled