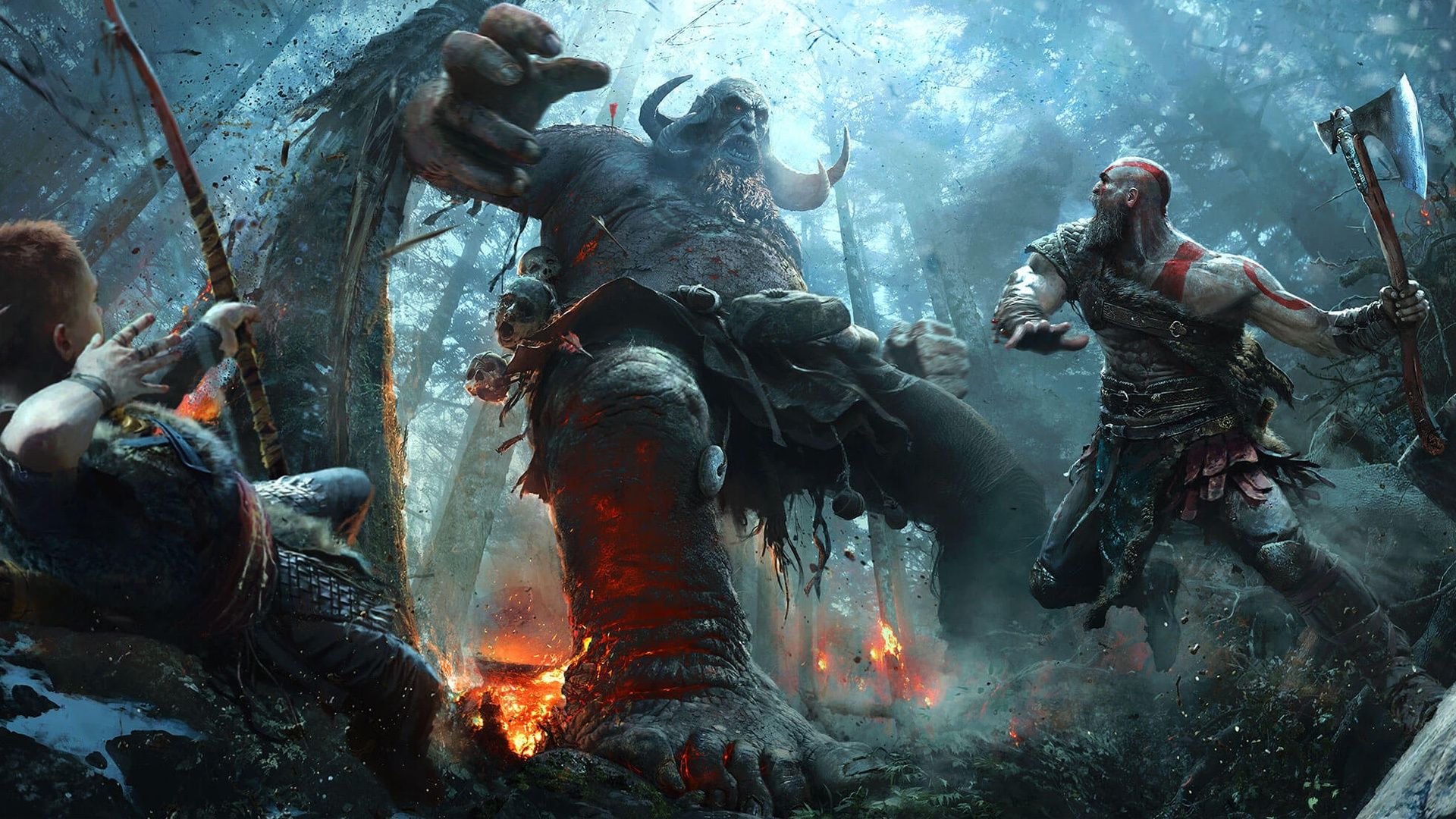 They miss exactly two weeks at the launch of the new God of War, and looking back at the material available so far is certainly a valid method for deceiving time. In this regard a video of gameplay published by PS Underground, a show that deals with the titles for Sony consoles.

In the video the developers explore the game world, discussing related mechanics - but the episode is not simply a travelogue. Kratos is indeed in need fight against a troll, which gives developers an opportunity to talk about the fight and how the new "robust" system works loot, one of the most substantial changes that will make their debut in the Norse chapter of the franchise of God of War. The game will populate the world with various types of chests and puzzles that, if resolved, will give access to equipment and objects of various kinds. The system of loot will be based entirely on the "natural" mechanics of the game - that is, as previously confirmed by the devs, there will be no microtransactions.

Frogwares: “The version of The Sinking City sold by Nacon is ...