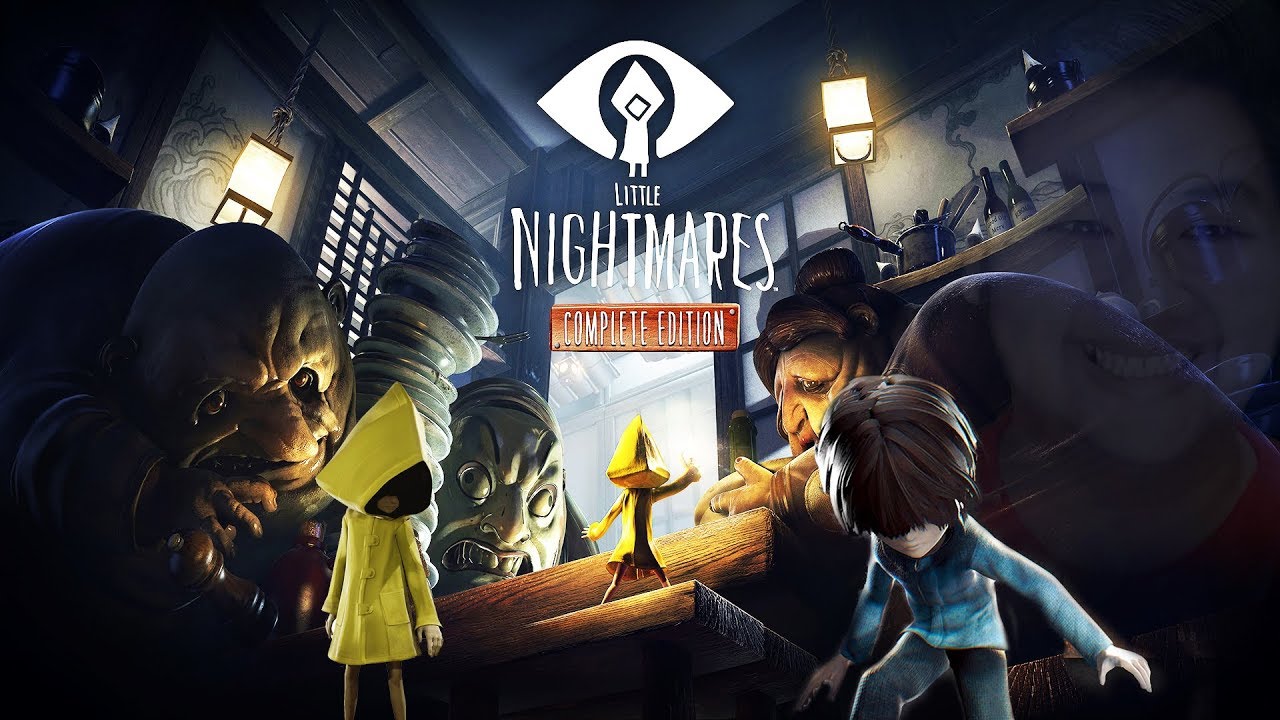 After a long way, Little Nightmares he finally completed his episodic trip, completing the story arc entitled Secrets of the Maw. Almost a year after the release of the first DLC, The Depths, and just over a month since the launch of the last episodic DLC, The Residence, Bandai Namco finally announced the arrival of the Complete Edition di Little Nightmares also for Nintendo Switch: it will arrive the 18 May 2018.

In addition to the complete game with all the episodes that make up Secrets of the Maw, the Complete Edition will include a little present exclusive for those with an Amiibo: a mask for the main character, the Runaway Kid, inspired by Pac-Man. Finally, to close with a flourish, here the trailer explicitly released by Bandai Namco to present the Complete Edition coming on Switch.

The edition is already available on Steam, PS4 and Xbox One,

Cyberpunk 2077, the postponement is due to the versions for the consoles ...