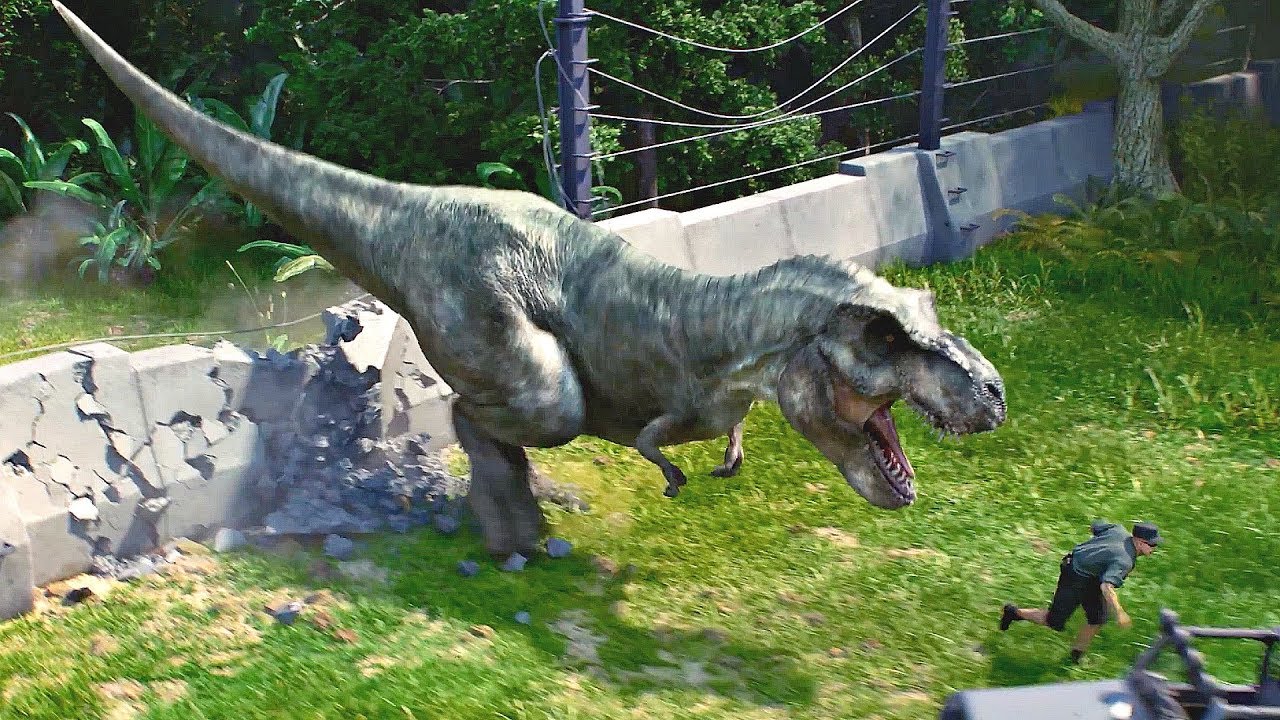 Starting today, Jurassic World Evolution It is available in pre-order. The new fr jurassic management signed by Frontier also now has a date for the official launch announced for the 12 June, and a trailer that shows several of the gameplay mechanics of this simulator.

For those with a good memory, it will immediately jump to the eye like Jurassic World Evolution essentially reproduce the same mechanical views fifteen years ago in Jurassic Park: Operation Genesis, a similar simulator that came out two years after the arrival in Jurassic Park III movie theaters. Full reboot of the franchise at the cinema, it is not surprising that the old plant has also recovered Operation Genesis, but at least from this trailer the similarities appear far too shameless, especially in the face of a fierce competition (from prehistoric mods to the old Zoo Tycoon 2 toearly access di Prehistoric Kingdom). Just like in Operation Genesis, the terraforming and management of the Mesozoic population of the park will be jeopardized by adverse climatic events such as tropical storms and tornadoes, as well as the inevitable evasions of dangerous dinosaurs.

Some news, however, are not lacking: the game will be articulated not on one, but on five islands, an archipelago collectively known as Muertes. Whenever the park expands to include a new island, the InGen empire will provide the player with extra resources, as well as allowing access to new facilities and new dinosaurs. Equally important is undoubtedly the presence of the beloved Jeff Goldblum, who will play Ian Malcolm in the game.

The game will not have support for the workshop at launch, which is undoubtedly a bad news for those who hoped to include paleontologically accurate dinosaurs (for example, feathered) in their own park, instead of lizards in the official capacity of the franchise. That said, the game still has a long way ahead, and the situation may change.

Jurassic World Evolution is available in pre order on PS4, Xbox One and PC.

Xbox Game Pass, a teaser creates hype for the 7 March