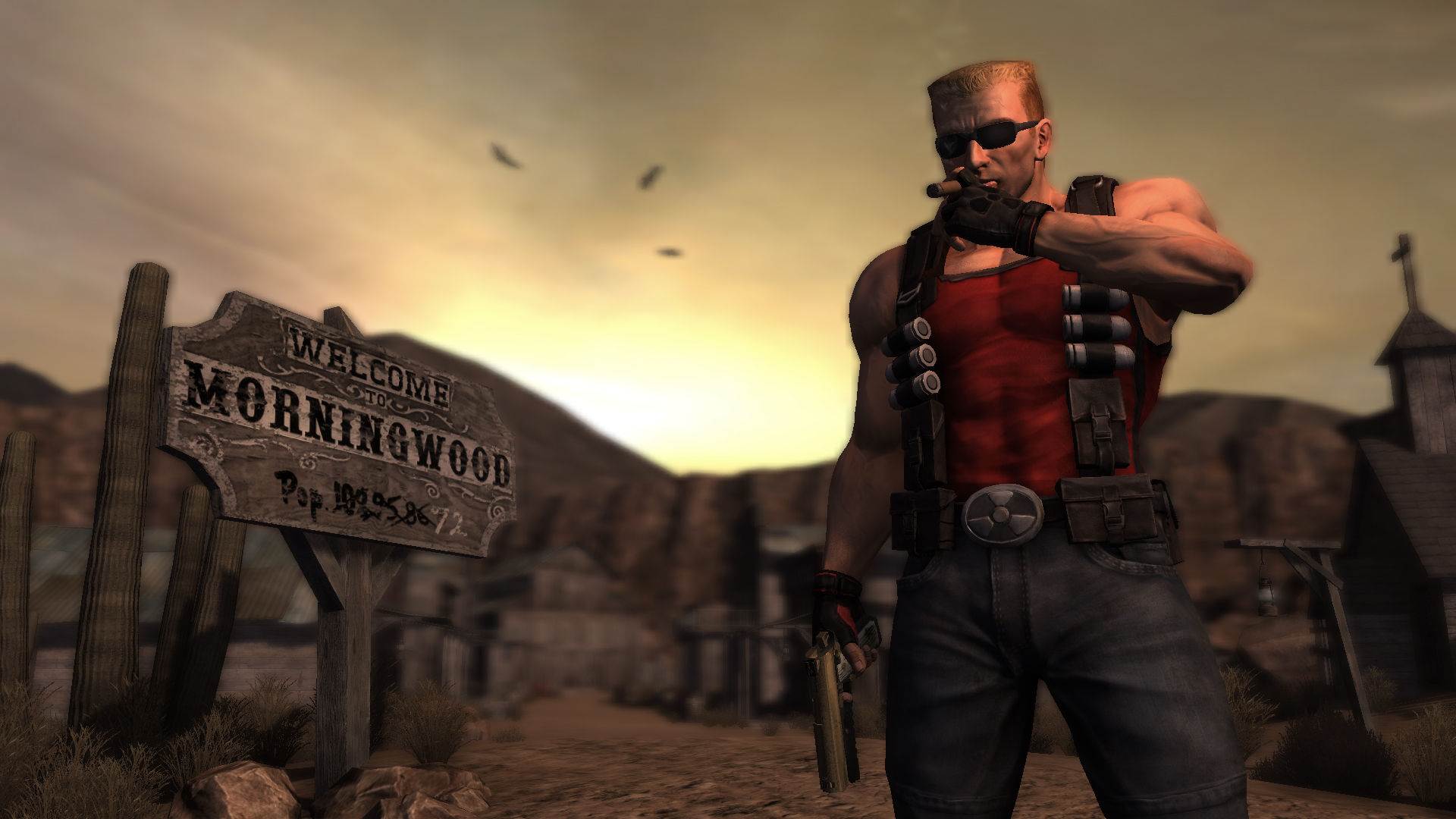 I guess everyone will have recognized the famous "taunt" of John Cena, one of the most beloved wrestler (as well as actor and singer) in recent years and is precisely in the role of actor that we will find him in the new film dedicated to Duke Nukem.

"The character of the Duke is insolent, hairless on the tongue and sexist".

Precisely on this subject the producers Andrew Form e Brad Fuller they wanted to dwell in a recent interview with CinemaBlend.

One of the problems of the production was to make a character declared as misogynist as the Duke, amusing and lovable, but at the same time showing it to everyone as the "badass"That we all know. 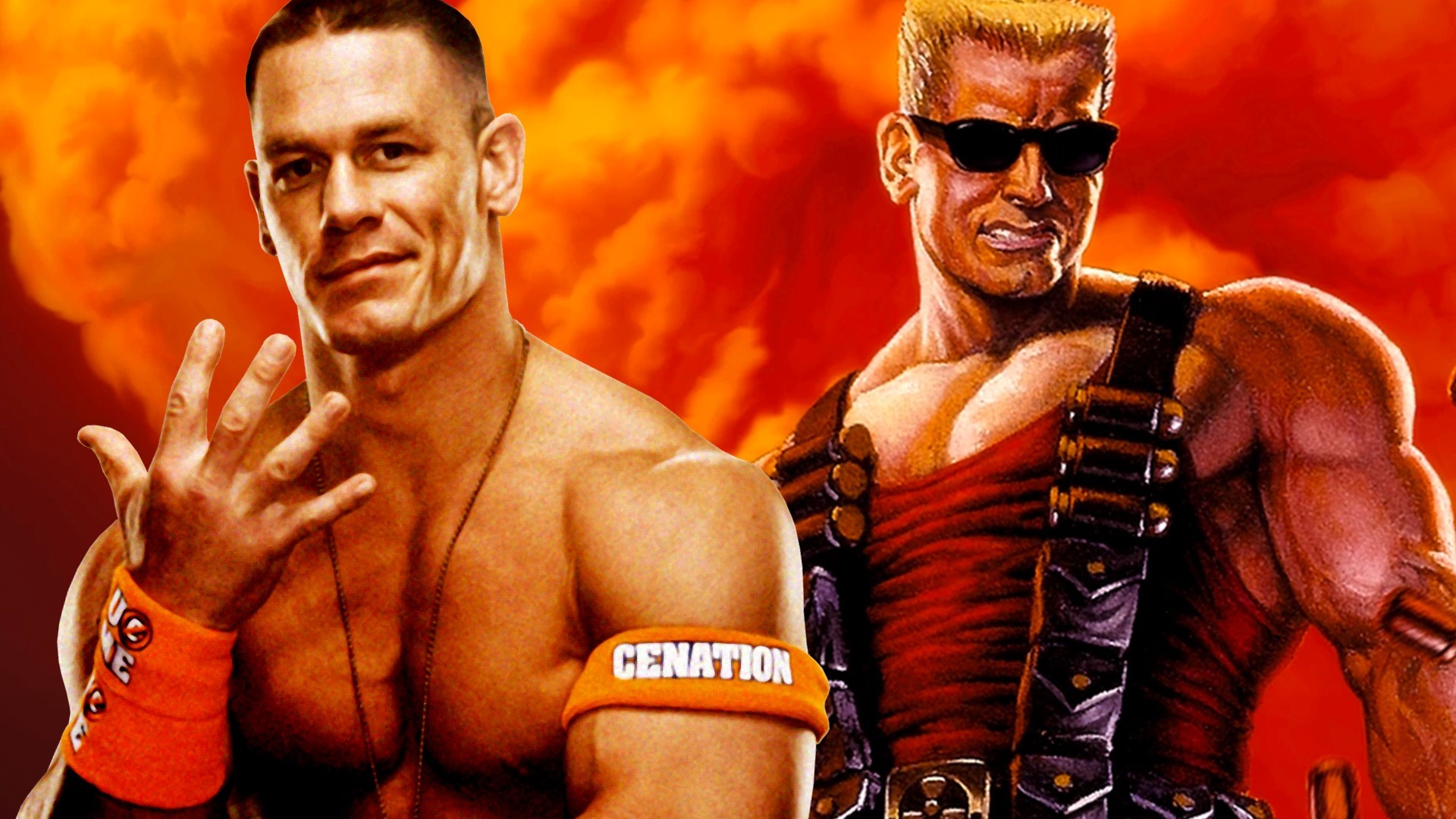 Obviously the road was partly marked by a character we all know, that is Dead Pool, which is mentioned by the producers themselves during the interview.

The film of Duke Nukem it is in a still embryonic state and, to be sure, not even the role of John Cena is confirmed to 100% because, in case it does not like the script that will be prepared, the actor / wrestler could renounce the role.

But honestly it would be a real shame because, at least personally, I see it very well in the role of the Duke.

CD PROJEKT RED is starting to create Hype on Twitch