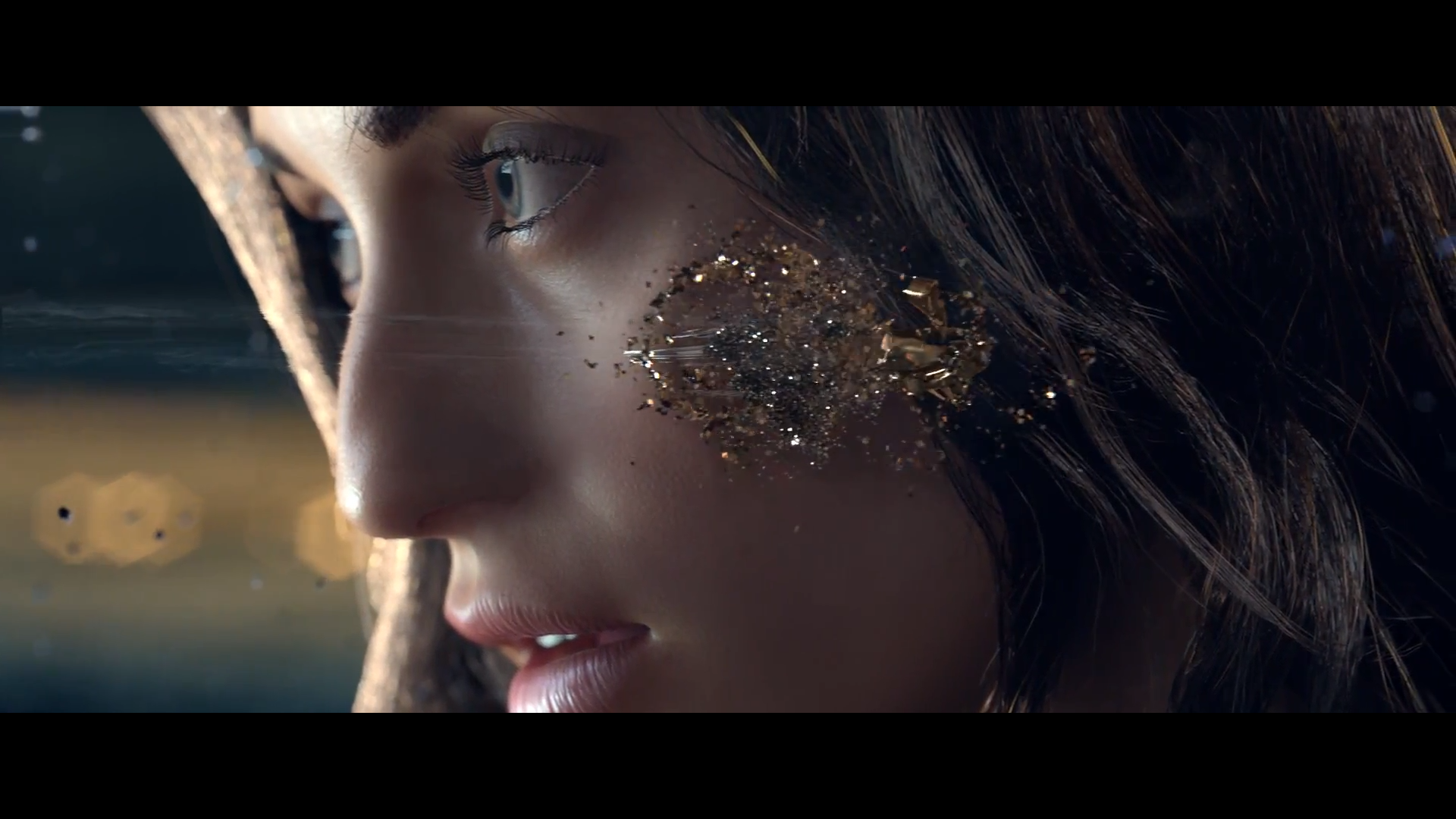 During a recent report on the financial results of the 2017, the president of CD Projekt Adam Kiciński he revealed some interesting details about cyberpunk 2077. Society is not yet ready to unbutton itself too much but now we know that theRPG futuristic will have classes of characters rather than a single protagonist.

Responding to a public demand regarding character classes and multiplayer potential, Kiciński said that "It will be possible to create your character, and they will be available in various classes".

"As for multiplayer, first of all we will provide players with a massive single-player plot role-playing game, as in the case of The Witcher 3. For more [expansions] for the game, I do not like commenting. I'm not saying it will not be the case, because we've already said in the past that we would like our games to implement online components in the future. "

So multiplayer is not excluded, but it is unlikely to be placed in the game during publication. When asked about the presence of a mode Battle Royale, Kiciński was vague.

Free is beautiful: Company of Heroes 2