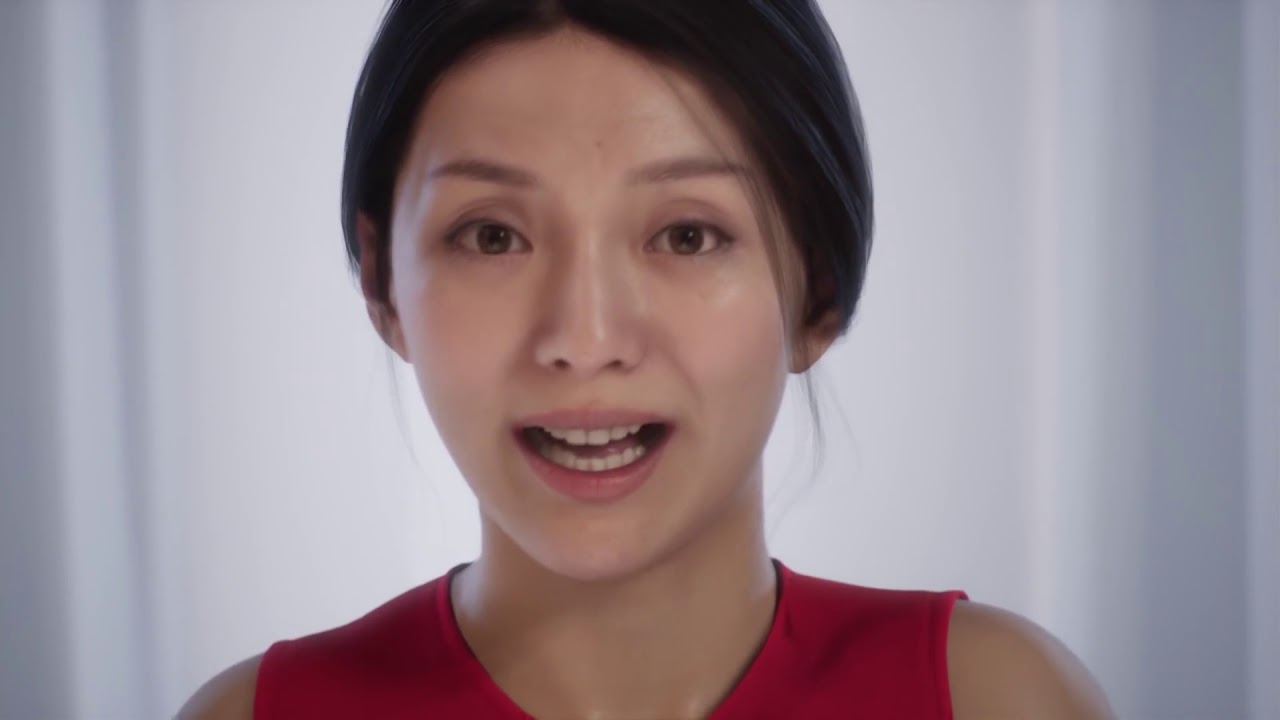 Technology advances more and more and over the years, limiting ourselves to the videogame world and the graphic sector, giant steps have been taken, with a photorealism closer and closer to reality. What he presented epic Games with its UHowever, it is unbelievable, with results never before achieved in gold and that could really change what we are used to.

Siren is the name of the first girl digitized with technology Cubic Motion which, combined with the company's graphic engine, made it possible to create a human in computer graphics ever so realistic and full of details, which moves to 60 frames per second but, above all, moves and is created in real time while the flesh-and-blood actress moves.

Everything you saw was running on Unreal Engine at sixty frames per second. Creating credible digital characters, with which you can interact in real time, is one of the most exciting things that have been seen in the CG industry for years.

Thanks to technology 3Lateral for the management of the face and the system Vicon for motion capture, Cubic Motion has allowed and allows recording over two hundred facial expressions at 90 frame per second, recreating automatically and in real time all on a digital character; here are the words of Andy Wood, chairman of Cubic Motion;

These are the keys to a virtual world, which allow content producers and game developers to interact more easily with our technology, we have streamlined the process of creating digital humans controlled in real time by an actor's movements.

Within the 2020 this type of technology will undoubtedly transform content production, becoming universally available.

Within 2024 we can all interact with digital human beings in some way, whether it be viewers, movies, television, video games, performances and live broadcasts, or by controlling digital assistants in our homes in real time.

A great step forward for technology and computer graphics; I wonder if in a few years we will really interact with digitized humans that we will struggle to distinguish from people in the flesh.

PUBG Mobile Season 10: new skins and weapons on the way ...