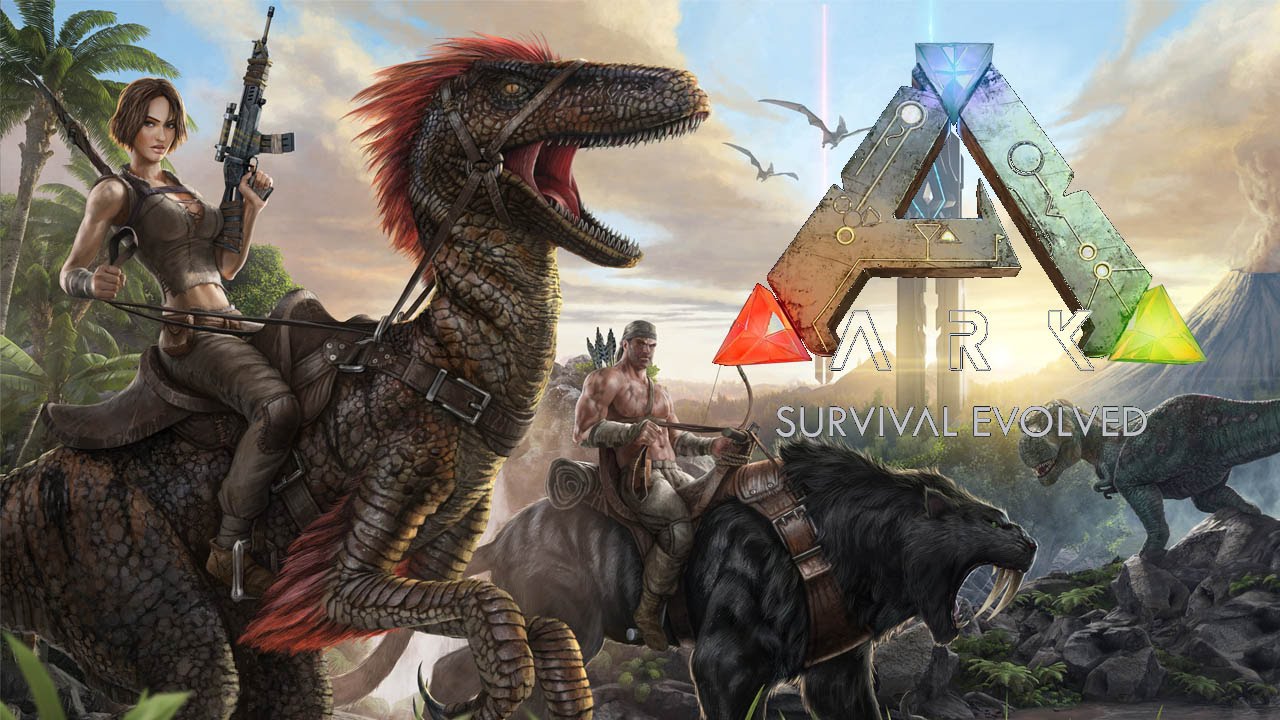 Ark: Survival Evolved is about to be added to the list of games available on Nintendo Switch, after having already reached the other consoles. The developer Wildcard has announced that the version for Switch is in development and this Autumn will arrive.

The details of the Switch version are few, but for now Wildcard has confirmed that it will offer the same functionality as the PS4 and Xbox One versions.

Ark has been a hit since its launch on Steam Early Access in the middle of the 2015, while the Xbox One version was released the same year. Since then, new features and content have been continuously added until the release of the game on PC, PS4 and Xbox One last year.

Ubisoft sues Google and Apple for selling a ...