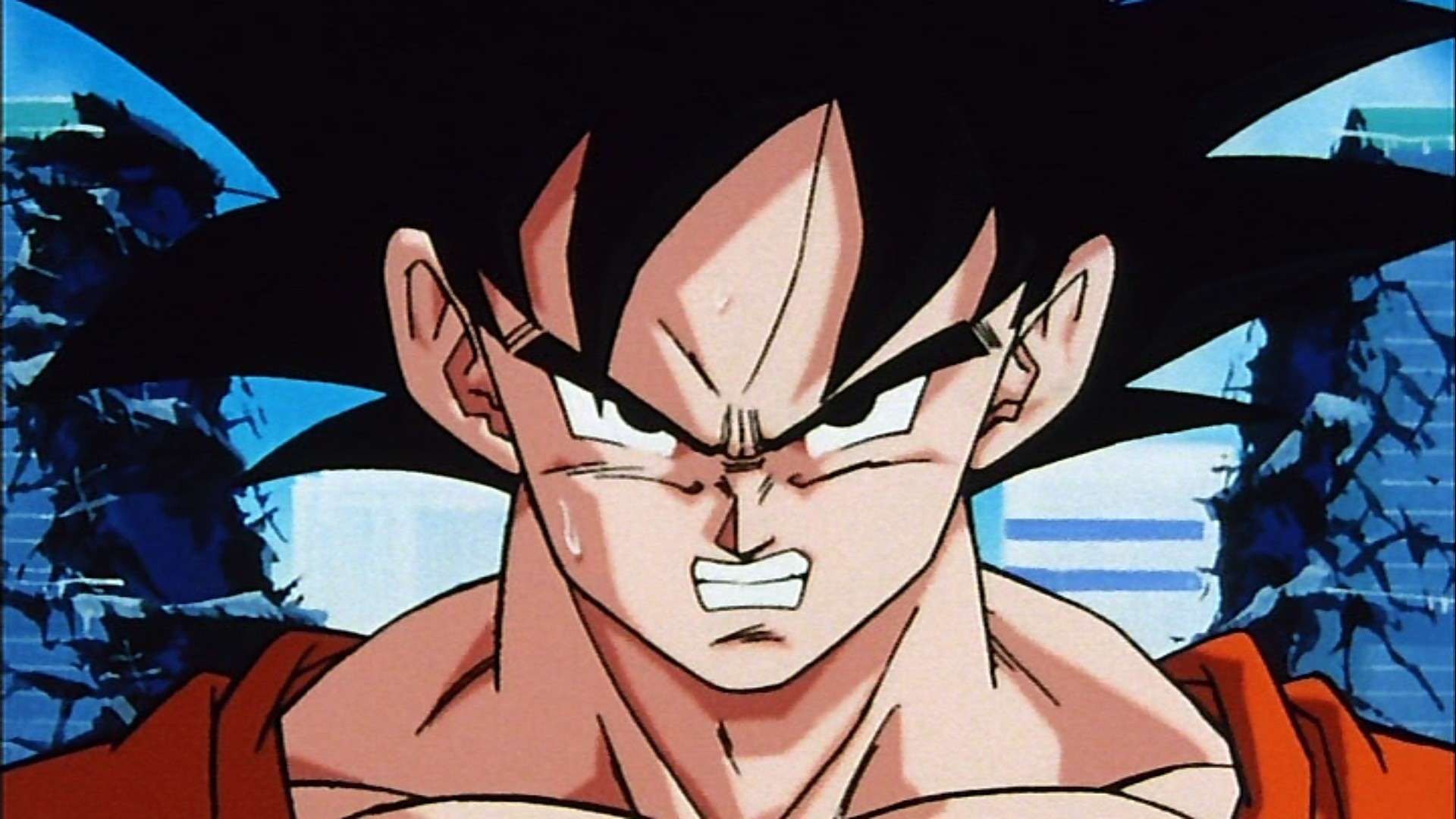 For some months we have known that at the end of the year, at least in Japan, the new Dragon Ball Super movie which, according to the first information released, will treat the origins of the saiyan, the strongest race in the universe.

Until now we did not have any other information or image, but just a few hours ago it was shown the first movie teaser trailer: as you can see, the graphic style used is inspired by Dragon Ball Z, moving away from the current Dragon Ball Super, despite the film's title refers to the latter.

We do not know who the enemy in turn is, even if recent statements by Toriyama (who curated the character design) make one think of Yamoshi, the first and original Super Saiyan who discovered the secret to become Super Saiyan God and appeared in a dream also to Beerus, the god of destruction of the 7 Universe.

If we think that the film will in fact treat in some way the origin of the race to which Goku and Vegeta belong, having as a opponent a legendary saiyan like Yamoshi it would certainly be consistent. At the moment we can only speculate who can be the enemy that Goku and his companions will have to face, waiting for new information on the film, including a Japanese release date.

DOOM Eternal will arrive late on Nintendo Switch, but not by much

Scopely to Acquire FoxNext Games from The Walt Disney Company