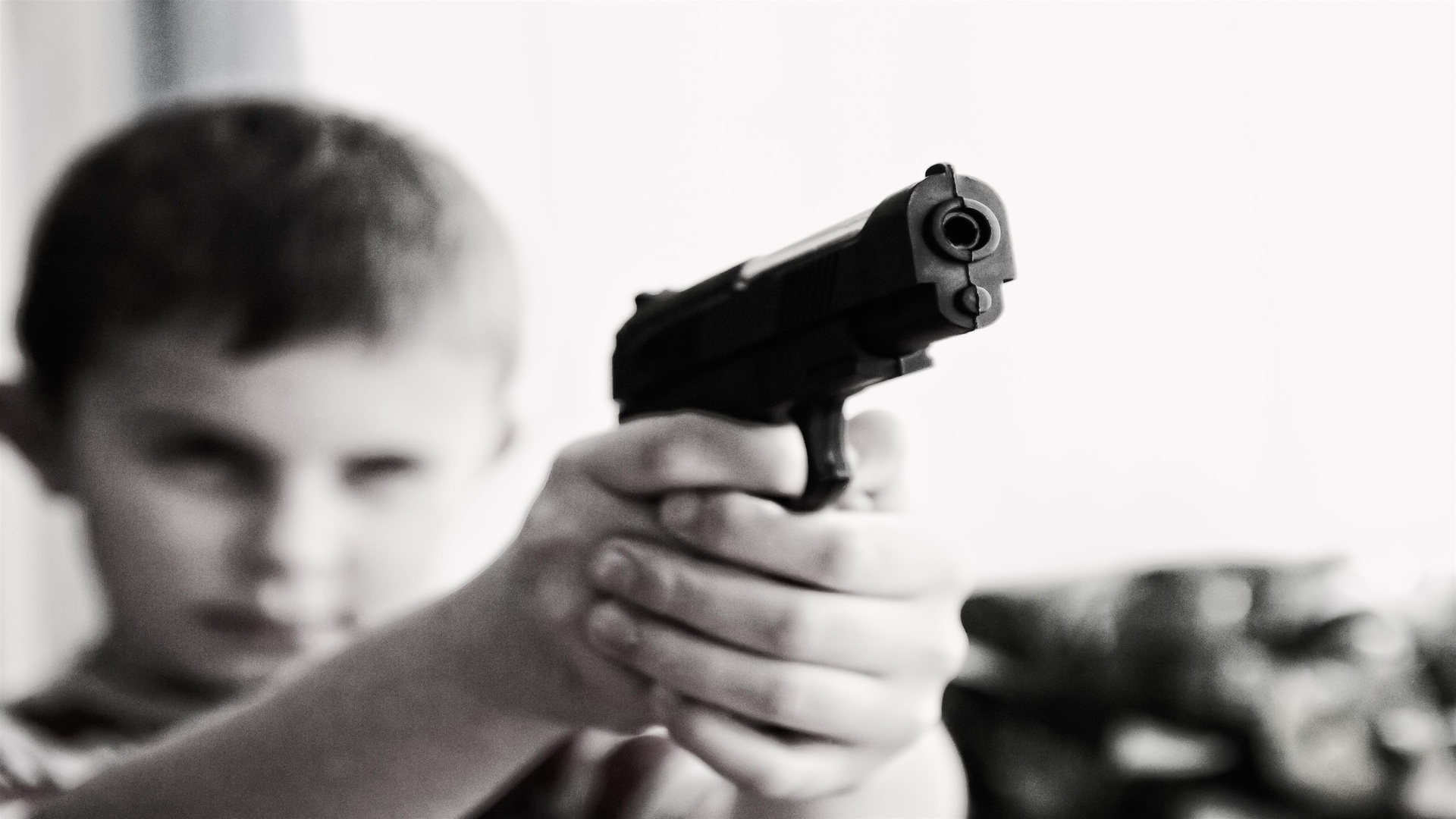 The news of one has been published since yesterday little girl killed by her little brother during a fight for a controller. Curiously the news was treated by many video game sites, a question that raises the question: why?

It really is about a problem related to video games? Or maybe the question is more complex and has its roots elsewhere?

The event took place in the Mississipi, Monroe County, and saw a child of 13 years lose their lives at the hands of 9's brother, who used a gun. The notion that video games cause episodes of violence is often dealt with by the media that easily point the finger and blame without scientific basis.

In the specific case, one wonders first how such a small child could not only get the weapon, but also press the trigger undisturbed. It would therefore not be more correct to speak of a case of "bad parenting"Instead of violence related to videogames?

Why tested that cover news on video games give sensationalist headlines that damage the reputation of an otherwise harmless activity?

In my opinion it is clearly an own goal made by some of our colleagues, who in order to grab a few easy clicks, even from those who hate video games, end up fueling an unjustified hatred. It is a bit like a sports journalist urging the cessation of sporting events because they have often seen violence.

Perhaps it would be time to start treating problems, all of them, in their complexity and stop finding scapegoats. Human beings were violent before video games, antisocial before smartphone and fat before fast food.

HyperParasite - An interesting and all-Italian indie, interview with the developers