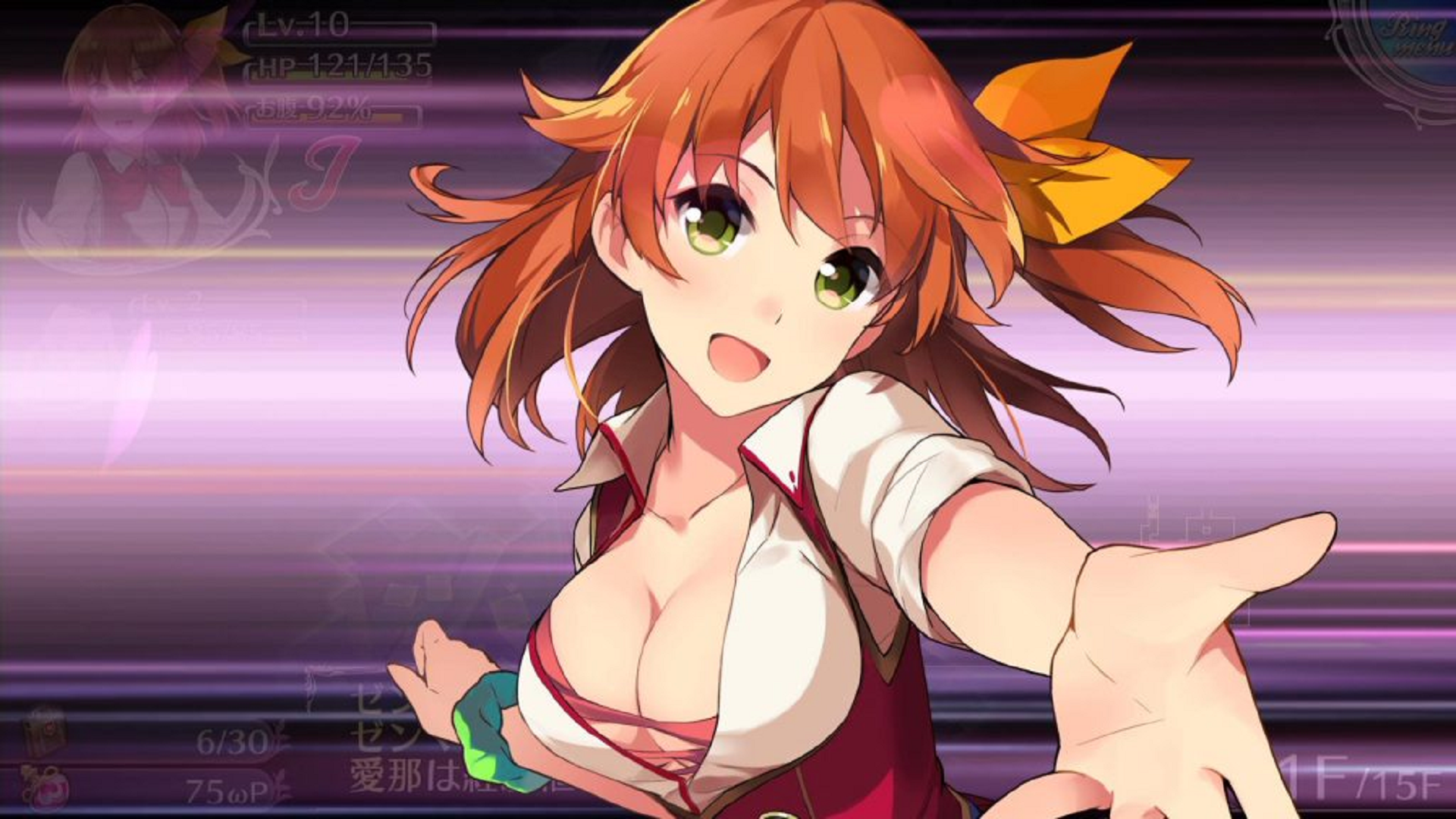 According to with the BBC, UK He added his name to a list of countries that refused to assign an evaluation to the game, which already includes Australia, Germany, New Zealand and Ireland, a choice that led the game not to be published in those countries. The Video Standards Council (VSC) has explained his decision in a post on his website earlier this week he mentioned, among other things, the sexualization of the game of underage characters.

The VSC Rating Board believes that this game content, which would have a strong appeal to non-adult gamers, is an unacceptable problem for most UK consumers and, more importantly, has the potential to be significantly detrimental in terms of social and moral development of young people.

The last title to have been rejected in the United Kingdom was Manhunt 2 by Rockstar in the 2008. A version of that game, appropriately modified to comply with the laws of the country, was initially rejected and only after a lengthy appeal procedure the game was able to get a PEGI 18 rating and then enter the country.

Omega Labyrinth Z, on the other hand, has no hopes. It has remained and will remain outside English territory forever.

The Sims 4, mouse and keyboard arrive on console