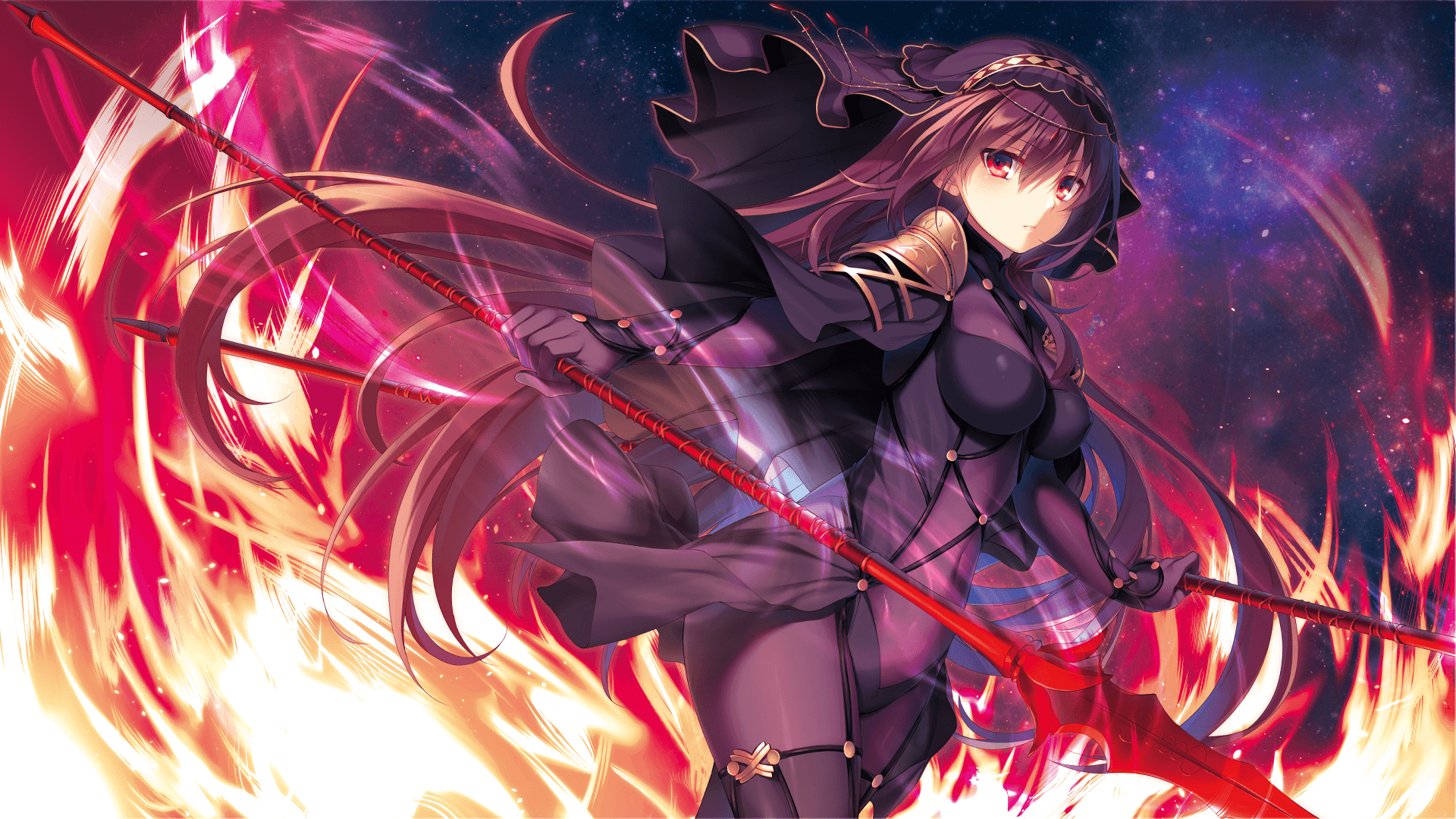 We often talk about the "problem" of the microtransactions, how these should be regulated in some way to prevent the players, in the grip of the frenzy, can not control themselves by spending so absurd figures, just as happens with gambling.

This is just what happened to a Japanese man who, playing Sony's free-to-play Fate / Grand Order, he remained so obsessed with getting to spend well 70.000 dollars in in-app purchases, as reported by the service of the The Wall Street Journal.

The Japanese 31enne is called Daigo and has developed over time a real addiction, preferring to play for hours interrupted rather than thinking about physiological needs such as sleeping. The Wall Street Journal points out that Fate / Grand Order is the Sony game that has produced more revenues and for this the newspaper has contacted the same Japanese company to know what he thought of this story, but at the moment Sony did not want to comment.

A delicate situation, which perhaps should be taken more seriously considering the enormous diffusion of the free-to-play titles and revenue growth from the latter.

Inside Xbox - Call of the Sea revealed, a new indie ...