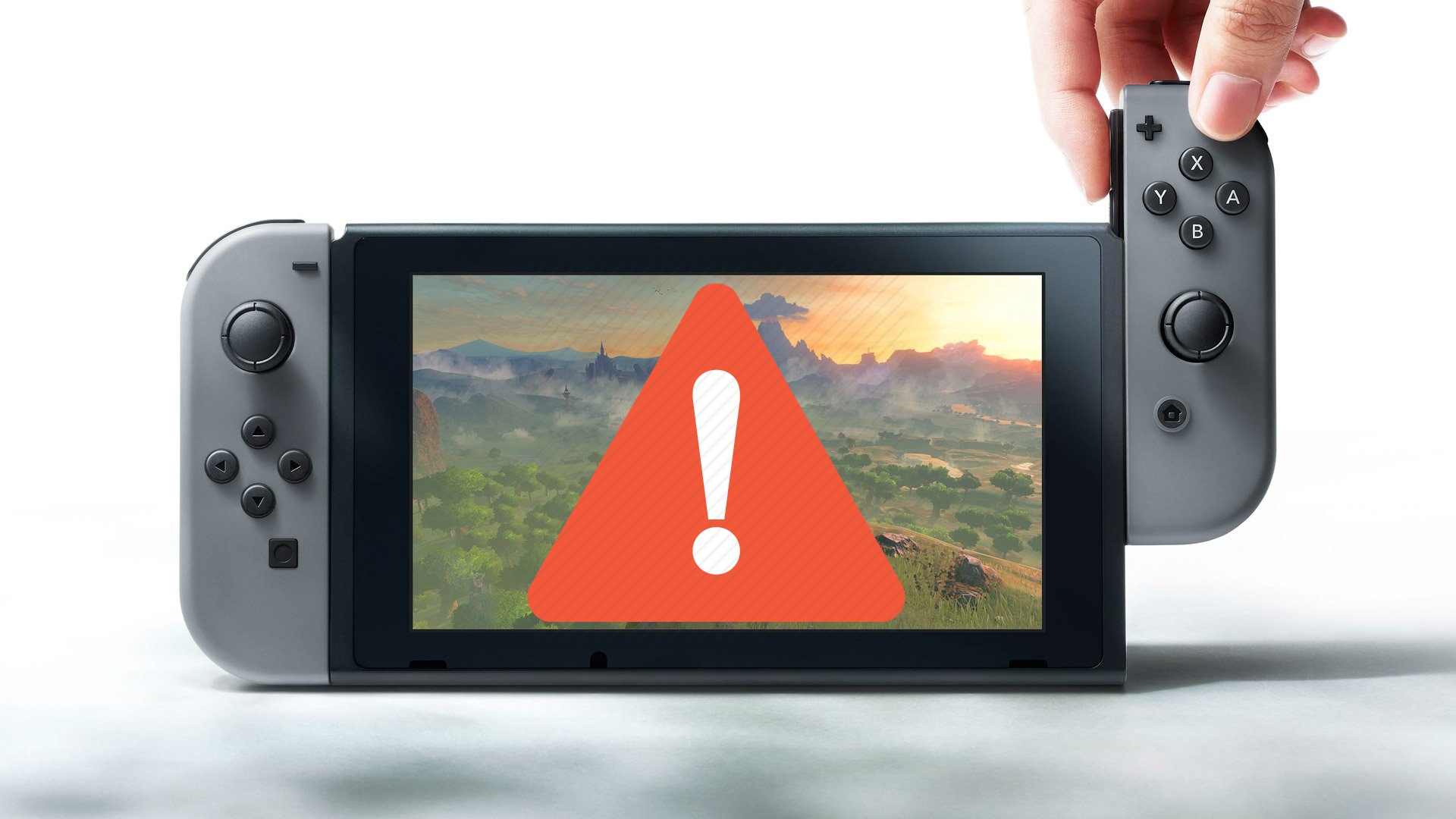 We would like to inform you of what some users have discovered regarding problems deriving from the use of unofficial devices for Nintendo Switch.

In fact it seems that using the dock of third companies you run the risk of “brickare"The console after the last update of Nintendo Switch to the 5.0 operating system

The question of why people should have an unofficial dock is legitimate and among the most popular reasons we find having a second dock to use it in other places besides the living room, or maybe have a smaller and less bulky peripheral.

That said unfortunately it seems that after the last update these docks have started to give problems. Indeed the Youtuber Spawn Wave he posted a video in which his Nintendo Switch and "Bricka”Due to a dock in the nyko.

The company in question has offered to repay the console to the user, a sign that they could consider the "premature death" of the product as their product's fault Nintendo Switch di Spawn Wave.

It is obviously not the only indication in this regard, so we strongly recommend all users who own one Nintendo Switch to use only the original dock to avoid any kind of problem.

Note that in the past nyko has already created problems a Nintendo Switch; in fact the old dock they produced could damage the loading door of the console, a defect that the company said it had already solved for some time.

Here is our advice if you have any device nyko home

The Accattino presents: Day of the Tentacle Remastered for FREE