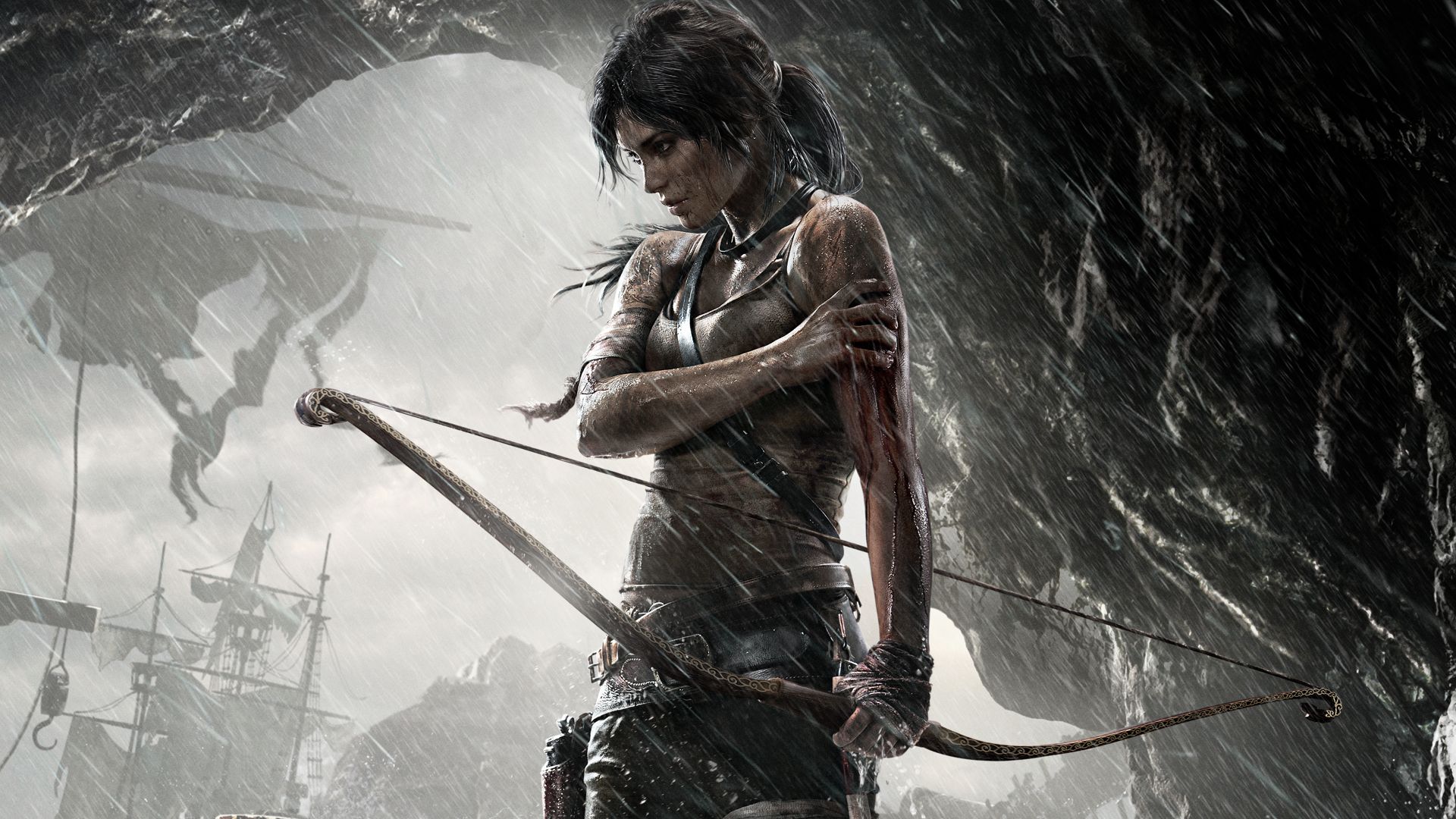 Square Enix has published the official teaser trailer, where you can see the release date and the information that had already been leaked.

They had managed to keep everything secret until now, waiting to find out what the new was like Shadow of the Tomb Raider it was a lot, there were only a few hours before the official announcement, but the teaser trailer and the release date of the game have been leaked.

While at the cinema comes the new film with Alicia Vikander, Square Enix he chose this day to reveal to the world the new chapter of the famous series of the tomb hunter: at 15.00 there will be the official nature of the thing but, unfortunately for the software house, everything is already available on the web, as you can see in the recorded video from a person to the cinema.

Shadow of the Tomb Raider will hit the 14 September in stores on 4 PlayStation, Xbox One and PC; at the moment we only have this information but apparently the 27 April Square Enix will talk about the various editions of the game, plus other information such as, hopefully, a video of gameplay.