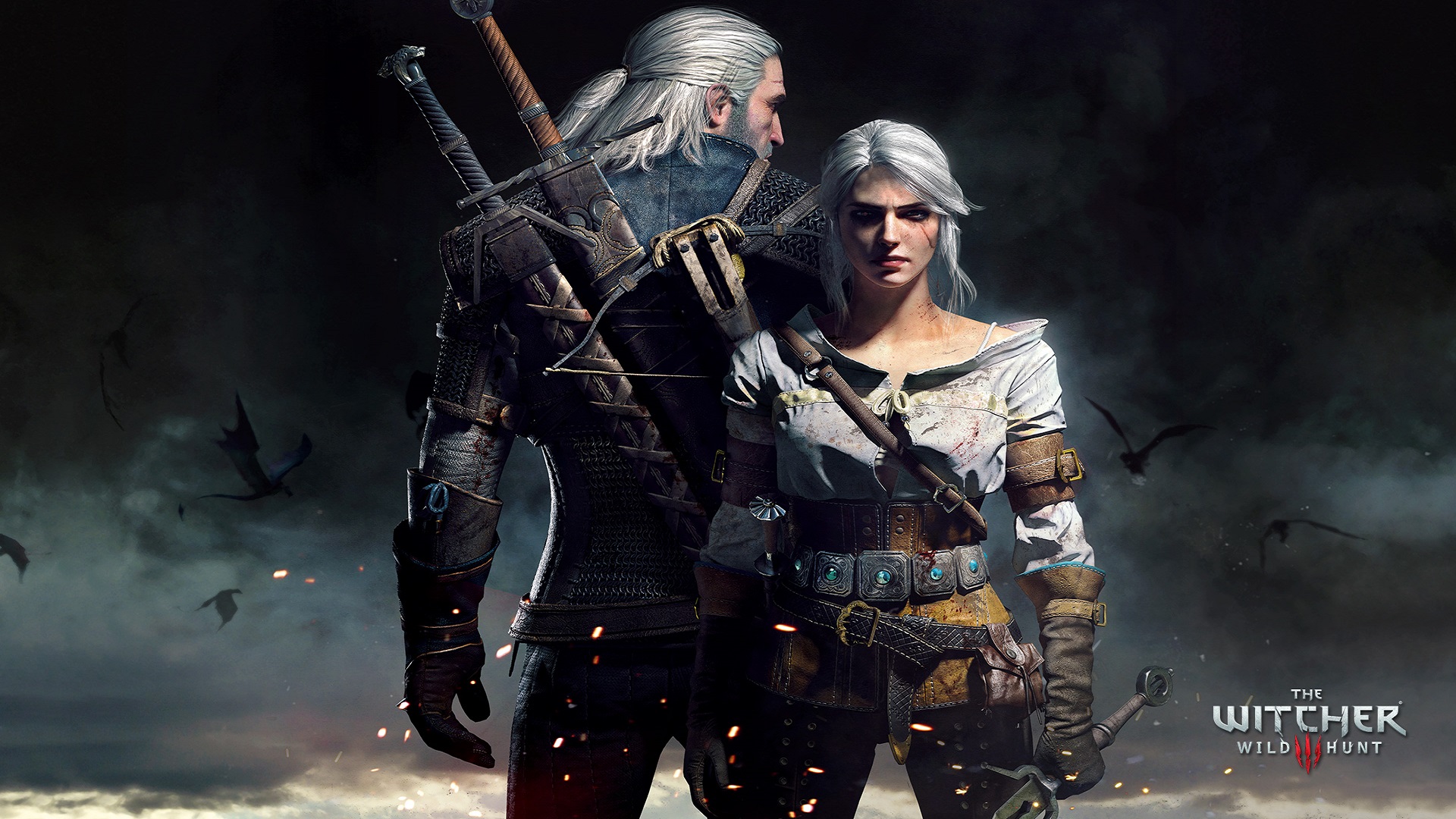 Update - Exactly as expected, Geralt makes an appearance in Soulcalibur 6 together with the new stage dedicated to Kaer Morhen.

We are excited to announce that Geralt of Rivia will be joining the playable characters roster of Bandai Namco's @soulcalibur VI, with Kaer Morhen as a new stage!

SOULCALIBUR VI will launch this year on PS4, Xbox One and PC via Steam. https://t.co/wpMpcvycjm

Original - The software house of The Witcher, CD Projekt RED, is preparing for a big announcement coming today and maybe you can guess what it is relative to.

Last week, the community manager Marcin Momot he stated that Geralt will be the protagonist for the first time of a game outside the saga. Although he did not disclose the name, he said that the publication of the game is expected later this year.

It is easy to guess that Momot is talking about Soulcalibur 6which would make sense. We just have to wait for the official.

Kaer Morhen's old stones have witnessed many battles ... Once more they'll feel the sting of sparks as blades collide ... Check back tomorrow.

The Nintendo Switch SDK is online, piracy alarm for the ...