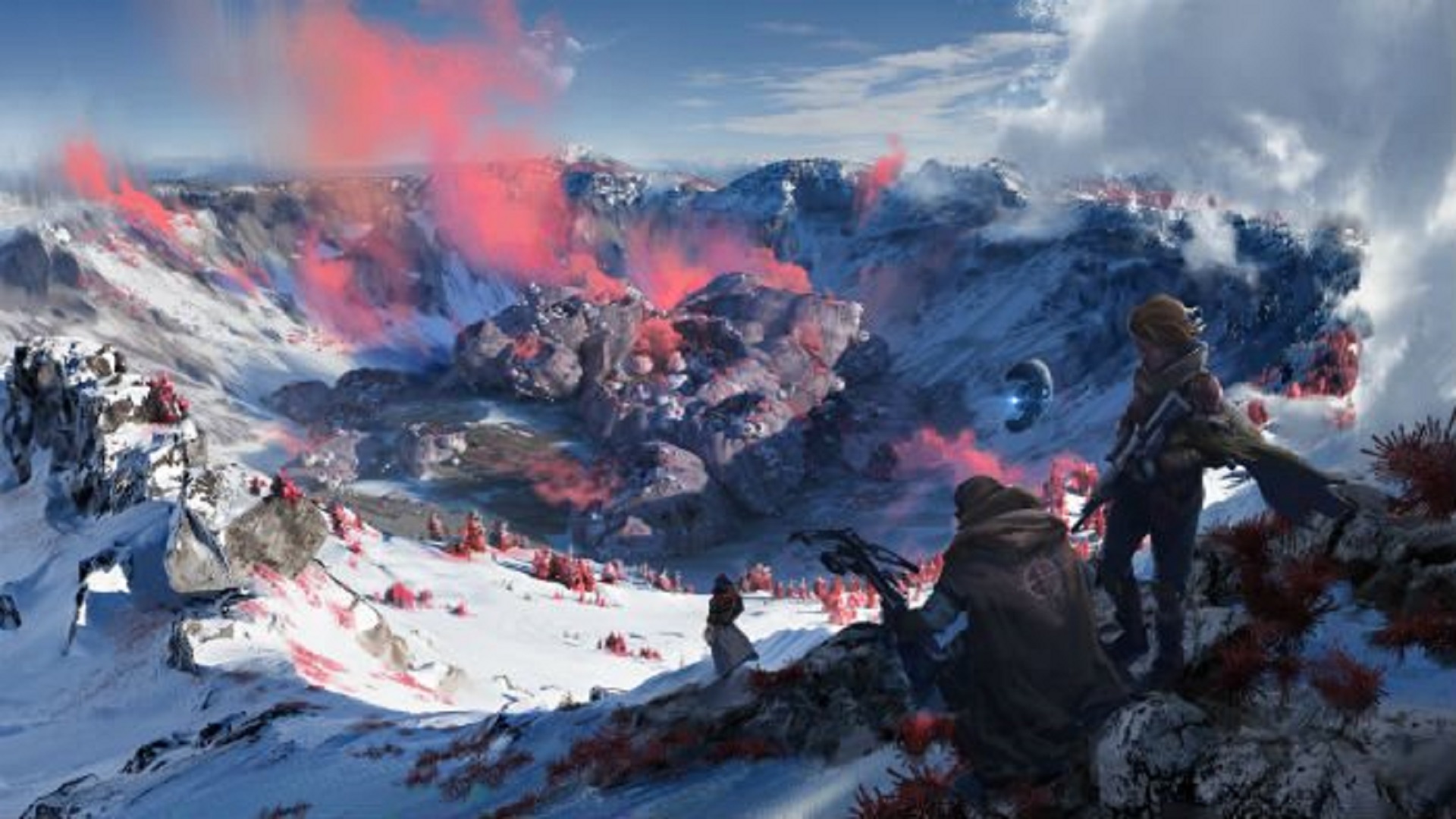 Despite being a new study, Midwinter Entertainment He already knows a couple of things about making multiplayer games. Together with former talents and veterans of 343 Industries who have worked on Call of Duty, Battlefield and Halo, the studio's management has experienced how players interact and compete with each other for years. In particular, as one of the creators behind the Warzone mode of Halo 5, Josh Holmes is no stranger to mixing a PvP action with goals that can allow anyone to contribute to their team. With his first game, scavengers, Midwinter and Holmes hope to further fine the line between cooperation and competition.

Holmes paints Scavengers as a "cooperative / competitive survavil shooter set in an apocalyptic world in which a huge asteroid collides with the moon, shattering it and causing a new ice age. Years later the collision took control of one of the eight teenagers (divided into four classes) left to look for resources and weapons.

And that's where the cooperation aspect comes into play: Scavengers will take us to interact with other players but Holmes claims that those interactions will not always be hostile. When a team of players starts a game it is lowered within a map with many other teams, but not all teams receive the same goal. "Every team has its beginning and its end", as part of a "super-session" within the game world. While many goals relate to the completion of bounties or the elimination of certain goals that only one team can complete, others could lead teams to cooperate in order to complete them. Waiting for more information, you can watch the trailer at following link.

Junichi Masuda talks about the negative feedback received for Pokémon Sword and ...

Nintendo Switch Online - Here are the games coming for the ...