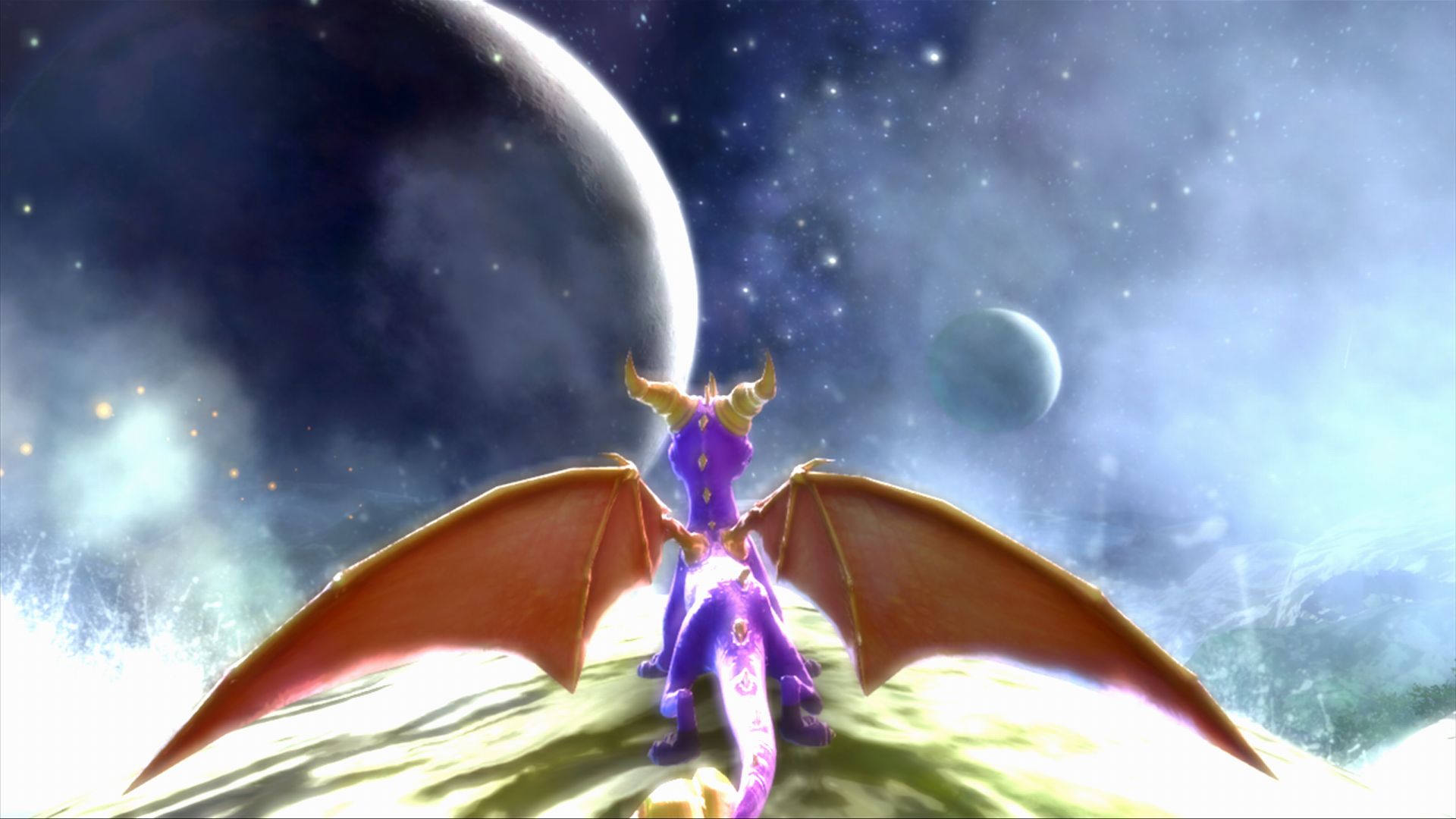 After so many rumors that lasted almost a year, in the end Crash Bandicoot N. Sane Trilogy was also announced for Switch, XBox One and PC, and the same seems to be happening with the first trilogy of Spyro.

As well as the marsupial colleague, even the little dragon is the subject of rumors that want one remastered collection of the first three chapters of the series coming first on the Sony console and then on the other machines, even if at the moment there has been no formality from Activision. Also in this case there are many voices that want the existence of this game and now also adds a online retailer Spanish that, just in these hours, has put on its list, with a lot of price and possibility of booking, this phantom Spyro Trilogy Remastered. 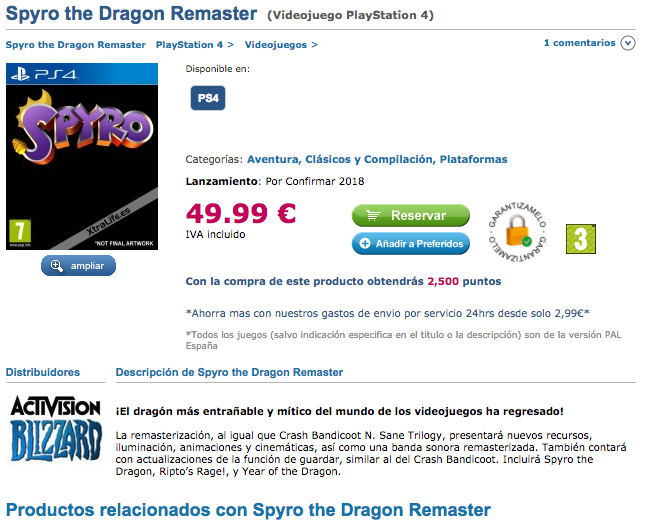 At the price of 49,99 €, according to this shop, it is already possible therefore to book Spyro for PlayStation 4; the existence of this game now seems to be certain, we just have to wait for an official announcement from Sony e Activision to be able to dream again of running and flying in the worlds of Spyro the Dragon.

The historic record set by Billy Mitchell in Donkey Kong is ...

Fall Guys, coming this week the skins of Cuphead and ...