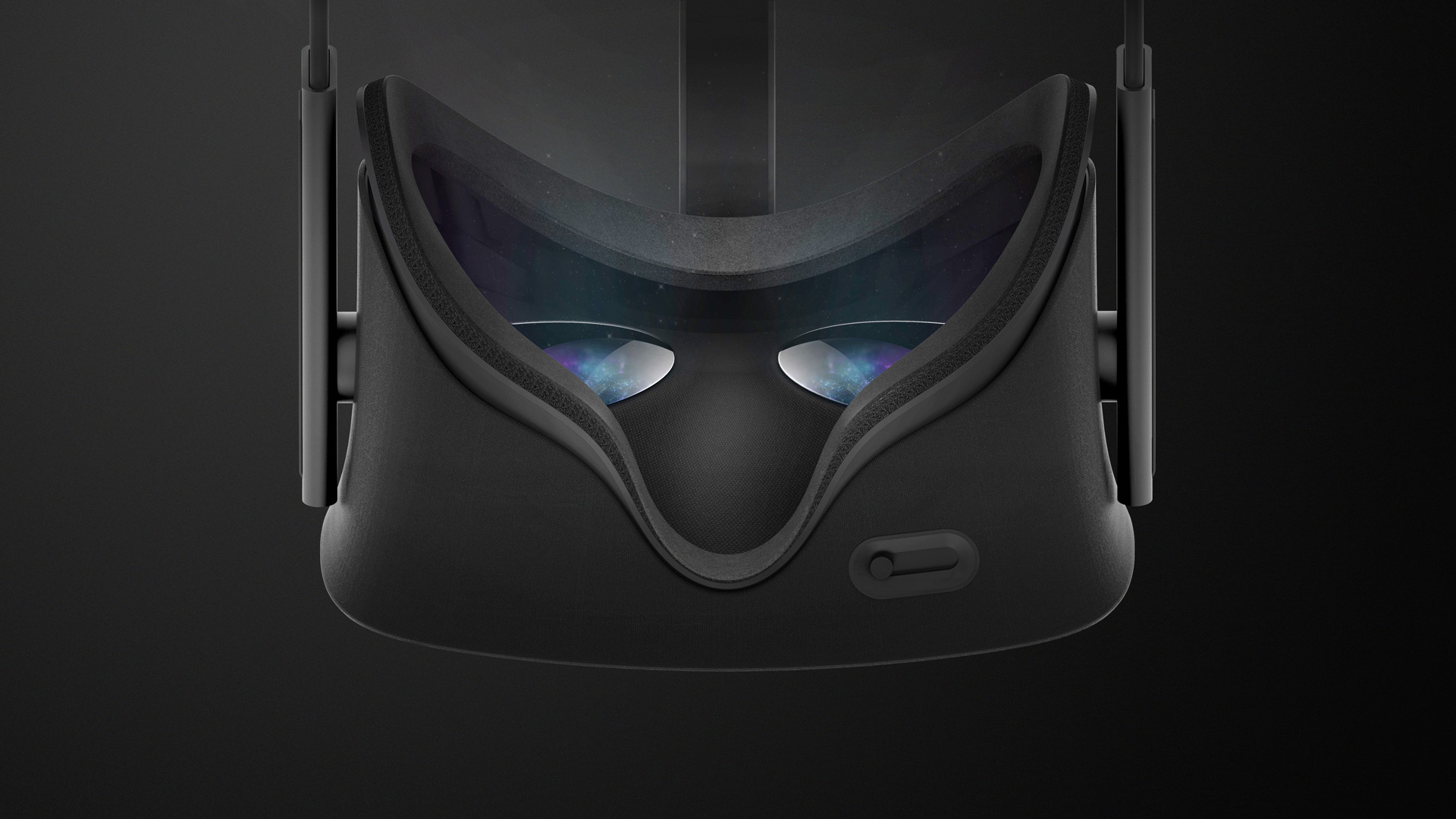 According to reports by many owners of Oculus Rift all over the world, the viewer has practically stopped working.

"Unable to access the Oculus runtime service" e "Unable to initialize with Oculus: invalid signature" are some of the error messages reported and most are unable to start games and apps via Oculus Home.

The problem was identified only later and is linked to an expired Oculus Runtime Service security certificate. The company has stated the following:

For security reasons, we use a certificate to ensure that the software you receive actually comes from Oculus, the certificate has expired and we are looking at a few different ways to solve the problem.

In a subsequent update on Twitter, Oculus confirmed that he is still working on solving the problem, but it does not seem to be a simple matter.

The Saboteur 2 could be real